In case it wasn't already clear, the stars of To All the Boys I've Love Before have a special bond.

When Noah Centineo was recently cast in the upcoming Charlie's Angels reboot, as reported by Variety, Lana Condor had the sweetest message for him.

She posted it on Instagram alongside an adorable photo, and the congratulatory note proved once again that they're among each other's biggest fans.

"I am so unbelievably proud of you and your new casting news!!!" Lana wrote. "It is sooo well deserved and I'm beyond happy for you, go get em love xx @ncentineo."

Noah is playing an important role in the reboot, according to Variety. He'll star alongside Kristen Stewart, Ella Balinska and Naomi Scott, apparently as the love interest of one of leading ladies. We don't know which of the Angels he'll be tied to yet, but we just can't imagine shipping them harder than Lara Jean and Peter.

The ongoing support between Lana and Noah is heartwarming, but what we'd love even more is to see them reunite in a To All the Boys I've Loved Before sequel. Can that happen already, please? 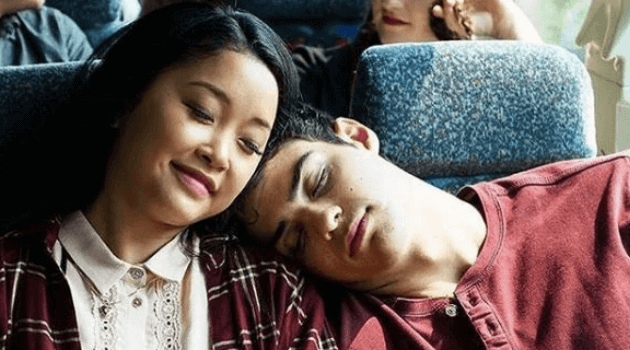 To All the Boys I've Loved Before was a book before it was a movie. Click HERE to read about the changes in the film adaptation.