Laura Marano's Real-Life 'Expert Nerd' Status Comes In Handy In A Sort of Homecoming Film, She Tells Us

Since Austin & Ally ended (still too soon ????), Laura Marano has been in the studio working on plenty of new music. Her new single "Boombox" is a major summer jam that should be added to everyone's pool party playlists.

But just because we'll be seeing a lot more of Laura on stage rather than on our TV screens, doesn't mean she's done with acting for good. A Sort of Homecoming, a film she worked on a while ago, has finally been released for our viewing pleasure. 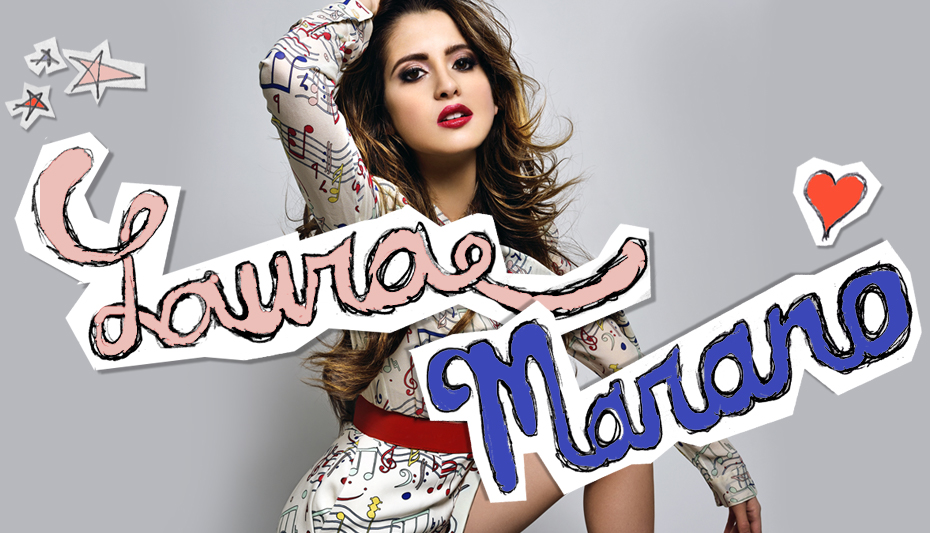 Through a series of flashbacks, the drama follows Laura's character Amy during her senior year on her high school's speech and debate team.

In case you're wondering how the Disney darling would describe the film, she does so with—what else?—emojis, of course!

The heart ♥️ , the light bulb ???? and the blushing emoji ???? are perfectly fitting, she tells Sweety High, explaining that the latter "symbolizes Amy's shyness and her happiness."

Just wrapped #ASortOfHomecoming… Oh my goodness, I honestly have had such an amazing time with all the cast and crew this past month! Thanks to everyone who helped make this such an awesome experience! I REALLY can't wait for you all to see it ❤❤ (PS I miss you so much @kitkatsmeow @parkerkmack @supershayne) #GonnaMissEveryoneSoMuch #HugeSelfie @ASortOfHC

Laura gushed about all the fun she had making A Sort of Homecoming, especially when filming scenes in New Orleans.

"I love the scene [of] Parker [Mack] and I going to New Orleans … and walking through Bourbon Street," she raved. "There's nothing like walking on Bourbon Street near Mardi Gras time."

There's one reason in particular that made those New Orleans scenes so memorable for Laura.

"I literally just kept eating beignets," she said with a laugh. "It was great!"

We can't argue with that.

Just finished the first day of shooting! Went to Bourbon Street at night, experienced cold temperatures, and ate LOTS of beignets…AKA it was awesome ????❤ #ASortOfHomecoming

"I was in my high school speech and debate club, so that's why I actually first really was attracted to the movie," she explained. "I definitely had more to learn, but it was kind of awesome going into it knowing quite a bit of the details beforehand … I felt a little bit like an expert nerd."

You're most certainly one of the experts of nerds in our eyes, Laura.????

Fun fact: We've already seen A Sort of Homecoming and we absolutely loved it! We may have cried once or twice while watching it. Sorry, not sorry. If you want to see Laura eat beignets, get her speech and debate on and just be the stellar actress that she is, then head on over to YouTube, Amazon or the iTunes Store and cop this flick for only $3.99.

You know Laura can sing and act, but did you know she also has some mad rapping skills? Watch our host Alex Schiffman drop a beat for Laura as she raps about her DCOM Bad Hair Day HERE.