You've Got To Listen To "Catch Me" Singer Lauren Bonnell

Singer-songwriter Lauren Bonnell has captivated YouTube fans with original tracks and creative covers alike. In a recent interview, we had Lauren reveal what she's all about and got the inside scoop on her new EP, THIS TIME and single "Catch Me"!

1. I listened to a lot of Hannah Montana growing up which definitely helped define my life into becoming a singer.

What's the weirdest thing in your purse right now?

2. I'm gonna say the case on my phone since it's a unicorn wearing sunglasses.

4. Definitely eyeliner! I can't live without it.

What fictional character do you have a crush on?

5. Hook from Once Upon A Time.

Who's your biggest musical influence?

7. Taylor Swift is definitely my biggest musical influence. She is the reason I sing and play guitar. She made me want to turn my music into a career.

Who's your favorite Disney character? Why?

9. I'm so obsessed with anything Disney. I love so many Disney characters but my favorite is Rapunzel because she is strong, determined, and courageous. 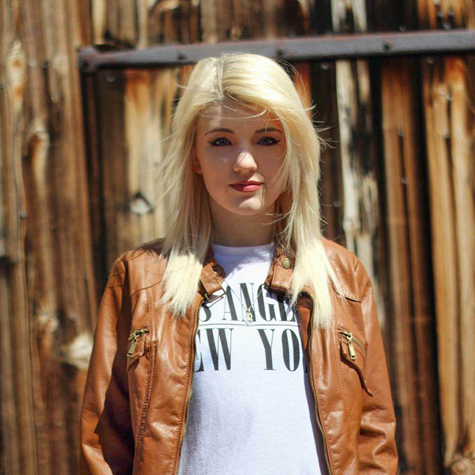 How did you first get into sharing your musical talents on YouTube? How do you think the decision to do that has affected your life?

I started YouTube 4 years ago and my first video was my first single "I'm Not Alone" off my original album "Weightless." I started to do covers to help gain a fan base, and since posting my cover of 5 Seconds of Summer's "Amnesia," my life has definitely changed. I gained so many new fans and things started taking off which made me decide to release some new music of my own, which lead to me releasing my EP THIS TIME.

What was the inspiration behind your new song "Catch Me"?

There was no particular person that "Catch Me" is about, but the song reflects on falling for someone. 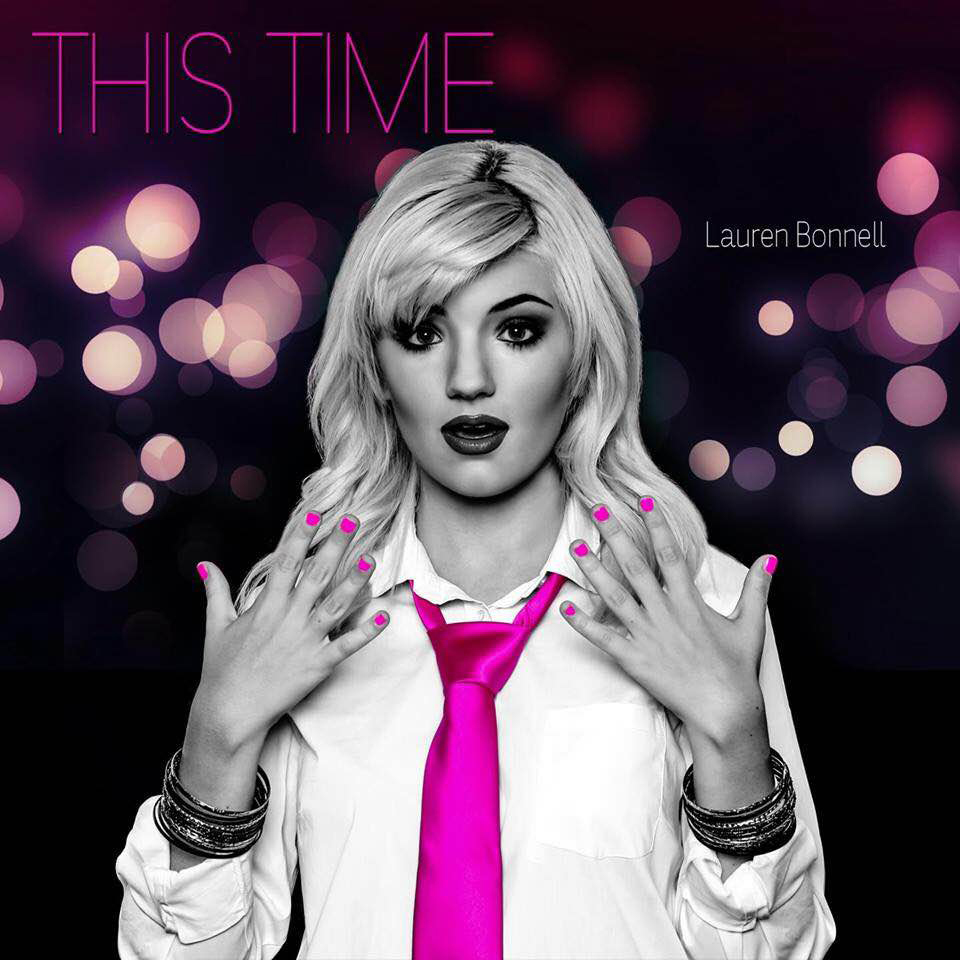 What was it like to film the music video for the song, and how did you aim to get the song's message across in the video?

Filming the music video for "Catch Me" was awesome! It's my first video I ever put out for a single of mine and I'm really proud of it. I decided to keep the video pretty simple and the message of the video open ended so anyone can really interpret it how they want.

What are some of the themes from your This Time EP? How have fans reacted to it so far? Do you have a favorite song from it?

The themes of my EP are based around '80s-sounding music. The fans have been amazing. They've shown so much support since before even releasing the EP. The reaction when it was released was far beyond what I expected, and to know how much they love it is so amazing. "Catch Me" is a favorite of mine. I love the '80s pop sound which is why I decided to release it as my first single.

Check out "Catch Me" below and be sure to share your love for Lauren Bonnell in the comments!