We Play 20 Questions With Lauren Giraldo!

Lauren Giraldo is THE queen of Vine, and if you aren't already binging  her Vines, get on it. We spoke with Lauren in an exclusive interview to find out her secrets for perfect Vines and how to get a flawless selfie every time. #7 will tell you if you're filter twins! 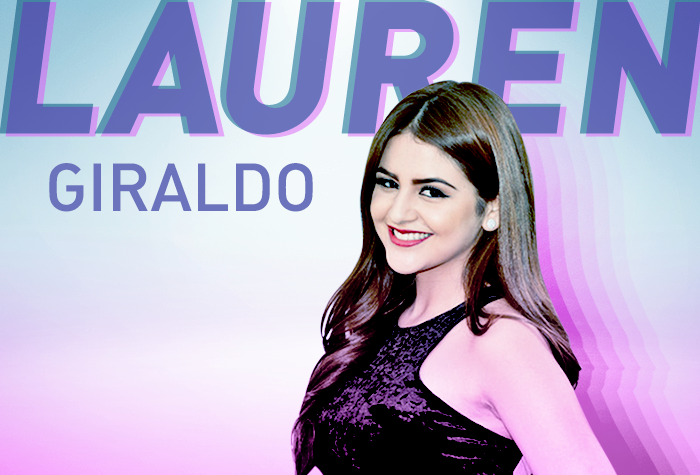 1. What celebrity do you always get compared to?

2. What's the secret for a perfect Vine?

I wish I had one! It'd make my life a lot easier. But I think the secret is to not overthink it.

3. If you could swap lives with any Viner for a day, who would it be?

4. How would you describe your musical sound in 3 words?

5. If you could listen to just one song for the rest of your life, what would it be?

You're going to disagree really strongly with my answer, but "Cheerleader." I don't know why, but I'm just obsessed it and I have been for months. I thought I was going to get sick of it, but that still hasn't happened.

6. If you could go back and time and be a featured artist on any song, which one would it be?

"Hit Me Baby One More Time." 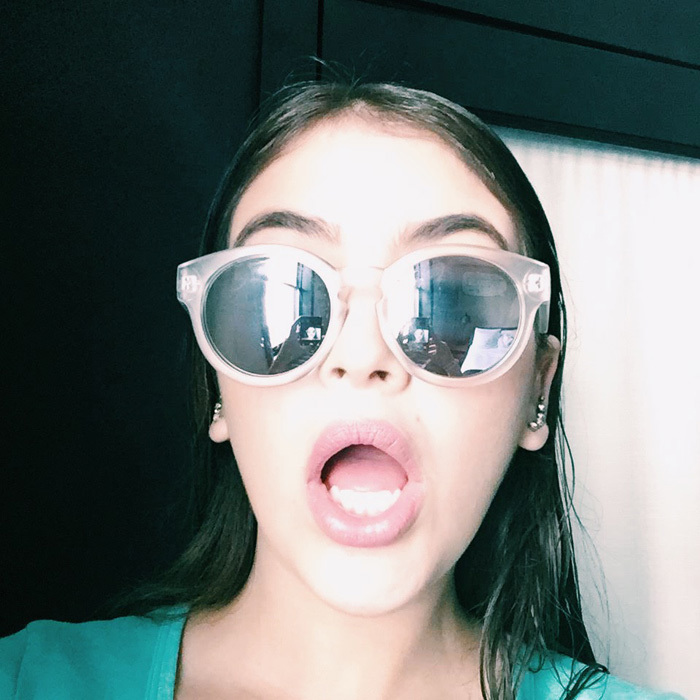 I pout my lips, I twist my head a little bit, and the lighting is always on point. Then I'll probably filter it with VSCO Cam filter c1. Then I have to mess with the saturation and contrast. It's like a math formula.

8. Would you rather post a bad selfie or fall in front of your crush?

How could you do this to me? I guess… it'd have to be sushi.

10. What's one word you totally overuse?

11. If you could only eat one food for the rest of your life, what would it be?

12. If you could spend an hour at the mall with anyone in the world, who would it be and what would you do?

Barack Obama. And we would go bra shopping… no! Makeup shopping. 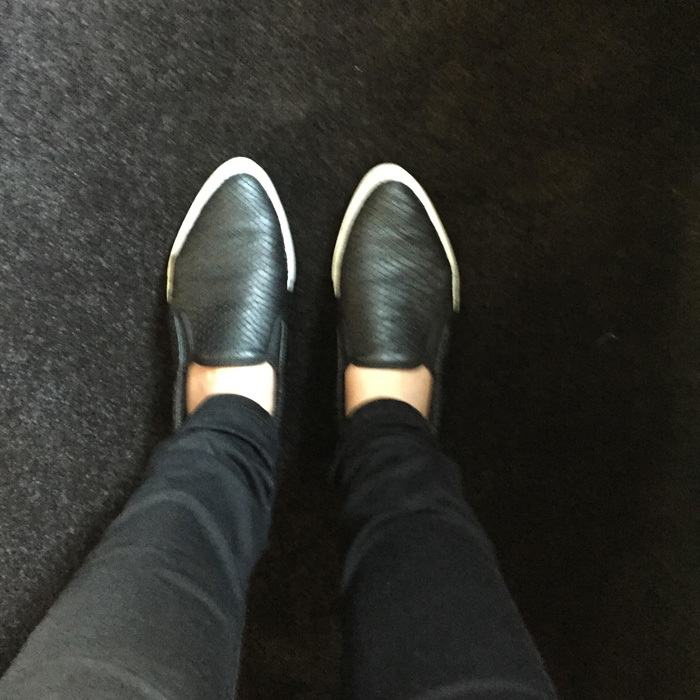 13. What shoes are you wearing right now?

I am wearing sneakers that are black and point-toed. They're really awesome.

That's like the worst. I love them both so much! But I'm gonna have to say Wi-fi.

15. When you go to the grocery store, what do you stock up on?

Toilet paper. It's so annoying when you run out. Why don't I just buy the 20 pack? It's not like I'll ever not have a need for it.

16. Which fictional character do you have a crush on?

Probably Ansel Elgort in The Fault In Our Stars. What's his name in that? Augustus Waters!

17. What's the one movie you'd bring with you to a desert island?

The Curious Case of Benjamin Button.

I just finished a week of collaborations. It's the end of summer and I know people are going back to school (the worst!) and I want it to end with a bang on a positive note before everyone has to go back to real life. I got a bunch of my YouTube friends together and filmed a bunch of collabs in a week. It was the funnest thing ever and everyone involved really enjoyed it.

We also asked Aidan Alexander if he'd choose Netflix or sushi. His answer might surprise you. Can you guess what he picked?