12 Lazy Instagram Captions to Use When You're Doing Absolutely Nothing

Just because you're not doing much doesn't mean you don't need to keep your Instagram fresh.

The next time you document the fact that you're doing pretty much nothing at home, try one of these lazy captions on for size.

For each and every lazy selfie from the living room couch:

"I followed my heart, and it led me to the couch." 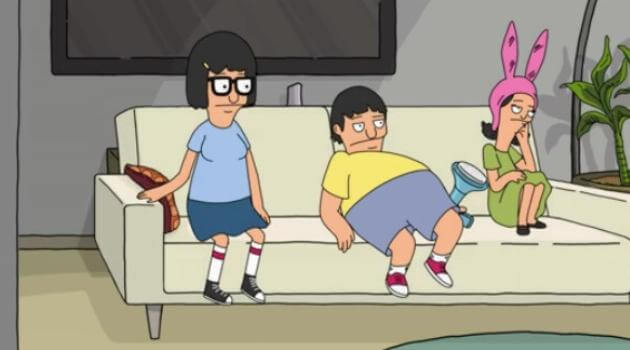 For when you get to stay in after plans fell through and you're thrilled about it:

"Does anyone else get too excited about canceled plans?"

For when it's two in the afternoon and you still haven't gotten out of bed: 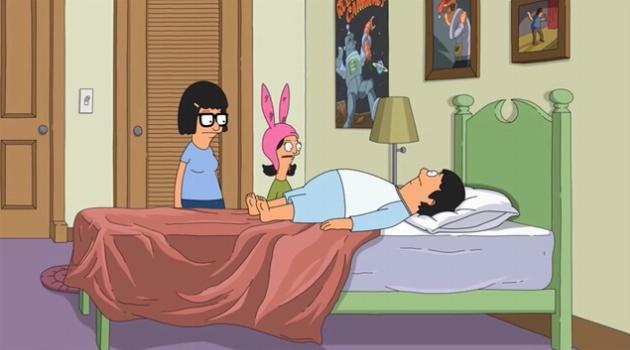 For when there's plenty going on but you've elected to stay home instead:

"Lazy is a strong word. I call it 'selective participation.' "

For when you look totally fabulous but will still spend the entire day at home:

"I'm super lazy today. It's like normal lazy, but I'm wearing a cape."

For when you couldn't afford to go out even if you wanted to (which you don't):

"The only running I do is running out of money."

For the photo you take when you literally haven't moved from the location of your last selfie: 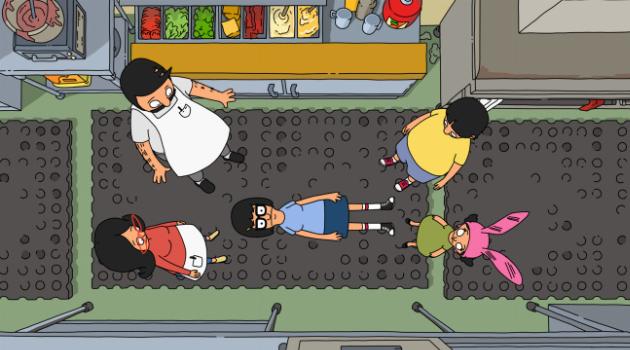 For when the most active thing you'll be doing today is eating too much Italian food:

For the photo you take next to the stack of homework you should be doing:

"Hard work pays off in the future… but laziness pays off now."

For the shot of you bundled up and totally ready to laze the day away:

For the pic of you clearly doing absolutely nothing at home:

For when you're wearing athleisure but there's no way you're leaving the house: