5 Subtle Signs You're Leading Someone On

If you've ever been led on by someone you liked, you know how frustrating it can be.

You thought you were very clearly flirting—and vice versa—but they were just being nice. Who would've thought?

But what if you're doing the leading on and you don't even know it? We hate to be the bearer of bad news, but it could be happening right now.

Scroll below for the five subtle signs you're leading someone on.

1. You Text Them All the Time

Texting someone on a consistent basis is a rarity these days. If you can keep a convo going without an end in sight, then you must really like this person, right? Not always. Obviously, you can do this with friends, but even these exchanges have their limits. So if you're chatting with the party in question all the time without any sort of lull in your conversation, they might think you're totally into them. Sure, they could just be easy to talk to about anything and everything, which is why you want to hit them up regularly, but know that they may believe you're slightly interested. It's up to you to tell them that isn't exactly the case. 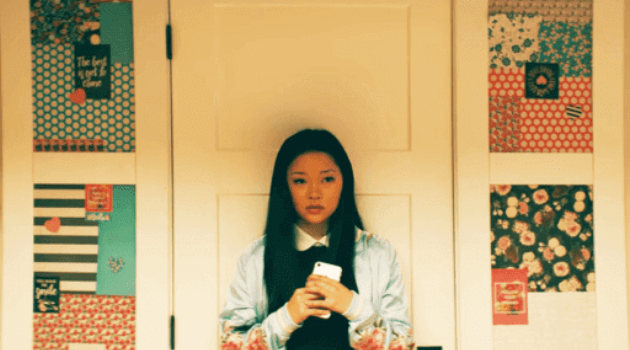 2. You Hang Out One-on-One Regularly

Spending quality time with someone every few weeks or so is one thing, but hanging out one-on-one regularly is in a league of its own. Think about it. If you were crushing on someone and just the two of you were hanging out all the time, wouldn't you suspect they'd be a little bit into you? Yes, yes you would. We know, because so would we. As much as you may like hanging out with this person, maybe you should give them some space just so they don't get the wrong impression. And again, you can always just tell them where this relationship is or isn't going.

3. You're Playful With Them

Laughing at all their jokes or coyly touching them on the arm will have them believing you're ready to make your relationship IG official in a moment. You probably don't even think what you're doing is being the slightest bit flirty, but they see it otherwise. You could just be going out of your way to be nice, but unfortunately being too nice has its downfalls. That's not to say you should start acting mean to them or even adjust how you act around them. Just be aware of how your playfulness can be perceived. 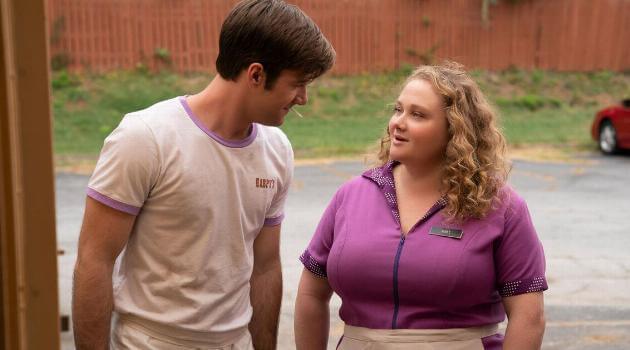 4. You Keep Them Around for the Attention

Is one of the main reasons you're friends with this person, or even hang out with them, because you know they'll always give you the attention you desperately crave? Maybe when no one else will listen to you vent about your horrible day, they will. When you need someone to go with you to the movies, you can count on them to be there. Yes, you like them and enjoy their company, but you know that you appreciate them even more for their unwavering loyalty. You don't feel empty when they aren't with you, rather you miss having someone so enthralled with you by your side all the time like a little puppy dog. If that's the case, the way you treat them is easily going to be misinterpreted as romantic interest.

5. You Won't Tell Them How You Really Feel About Them

You know that you don't see this being anything more than what it is, a close friendship, but have you told them that? If you haven't and don't want to, because you're scared they won't want to hang out with you anymore, you're very clearly leading them on. Tell them how you really feel, because they're probably frustrated you haven't pushed the relationship along further. It's up to you to determine where you see this going. Will you keep the friendship alive, or let them run free? 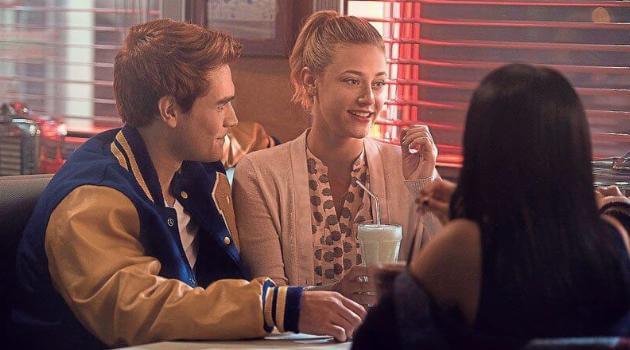 Now that you know you might be leading someone on, HERE are signs your crush is leading you on.