The Legendary Creature That Matches Your Personality, Based on Your Zodiac Sign

Have you ever daydreamed about escaping your ordinary human life, just for a while, to become something a little more magical?

Even if you haven't, it's not too late to start. Find your zodiac sign in the list below to find out which legendary creature best matches your personality, based on the traits of your sign.

An imposing dragon is the perfect match for Aries' bold and fiery personality. They fearlessly take chances, don't always think before they act and are fiercely protective of the things they care about most. The strength and prowess of a dragon is unmatched, much like Aries' active athleticism, and when you try to get in the way of either, you're going to be met with one tough adversary. 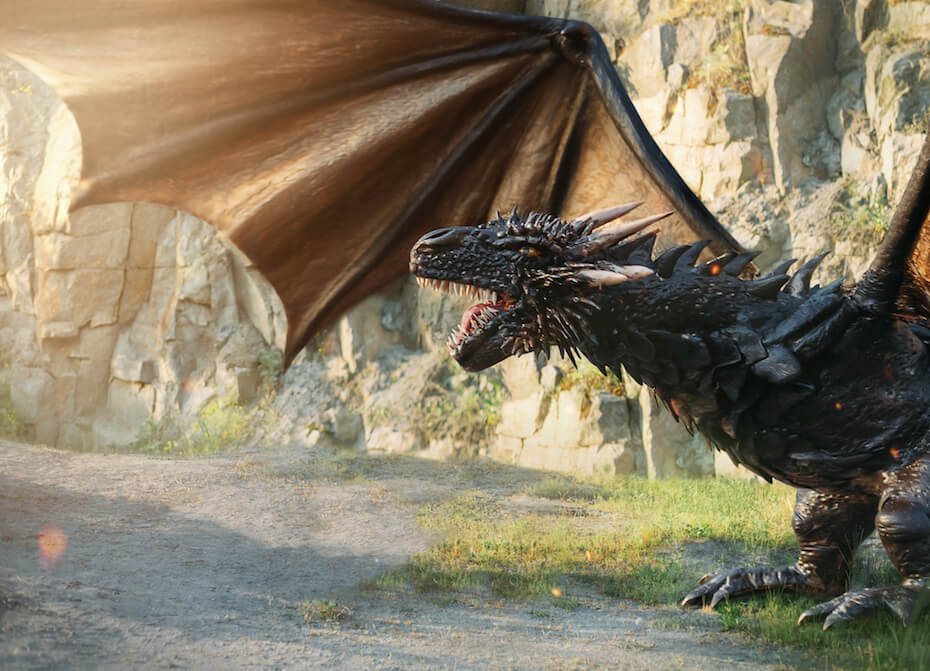 Dependable, stubborn Taurus is much like a ghost because they stick around. On one hand, they often watch over their friends like a caring mother figure, acting as a protector. On the other, they rarely let go of a grudge, and they can be a bit scary when they're upset. Taurus is also a responsible sign that isn't happy unless they finish what they start, and like a ghost, they won't leave until they've settled all of their unfinished business.

At times, Gemini's duality can make it seem that they're two different people trapped inside of one body, which is why the werewolf describes them so perfectly. One moment, they can be mild-mannered, funny and sociable, and the next, they can be moody, aggressive and wild, and simply want to be left alone. The harsher aspects of Gemini's personality can wax and wane, so be mindful of the times when they might bite.

Fairies describe the Cancer personality so well because their legends are so various. On one hand, they're known for their empathy and caring, and their innate ability to listen to people's dreams and make them come true. On the other, they can also be mischievous, jealous and possessive, sometimes working their magic to hinder those who might get in the way of their most cherished relationships. Cancer can be all those things at various times, but they're always worth having around. 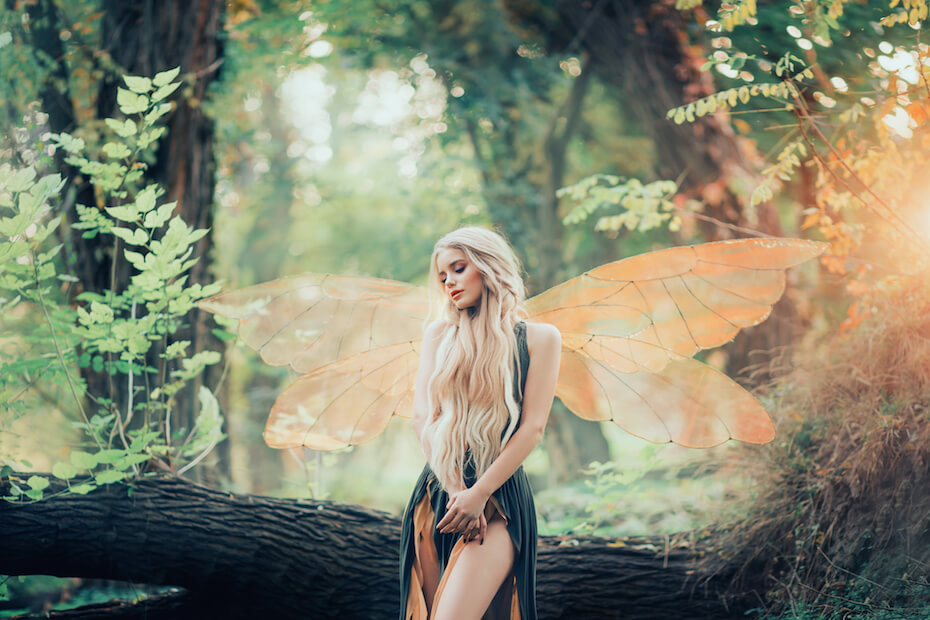 No legendary creature is better suited to represent proud and vivacious Leo than the Pegasus. This horse was famous for its ability to fly and its pure white color, which was said to be so captivating that people simply couldn't look away. Similarly, Leo loves to be the center of attention and to earn the love and respect of all they meet. Lucky them, they're masters of that art.

Those born under the sign of Virgo have quite a lot in common with noble, wise elves. Both are known for their never-ending pursuit of knowledge and the ability to soak up information like a sponge. They're hard-working, and they don't stop until they see the fruits of their labor. Like an elf, Virgo can also become highly attuned to the world around them, with a love of nature—even if their studies can mean they spend the majority of their time indoors.

More than any other sign, Libra is known for kindness and fairness, which makes an angel their obvious match. Both are idealists who strive for a perfect, sunny world, and who refuse to take part in conflicts. They're also known as observers who'd rather not butt in, allowing issues to settle themselves, only stepping in and tipping the scales when it's absolutely necessary to restore balance.

Scorpios are known for having slightly dark personalities that sometimes give way to moodiness, making zombies their closest match. They don't often like the attention of many people, so they have a knack for blending in when they don't want to be seen, making their true colors clear only when it's too late for everyone else. They probably wouldn't mind chowing down on the people they dislike, either. 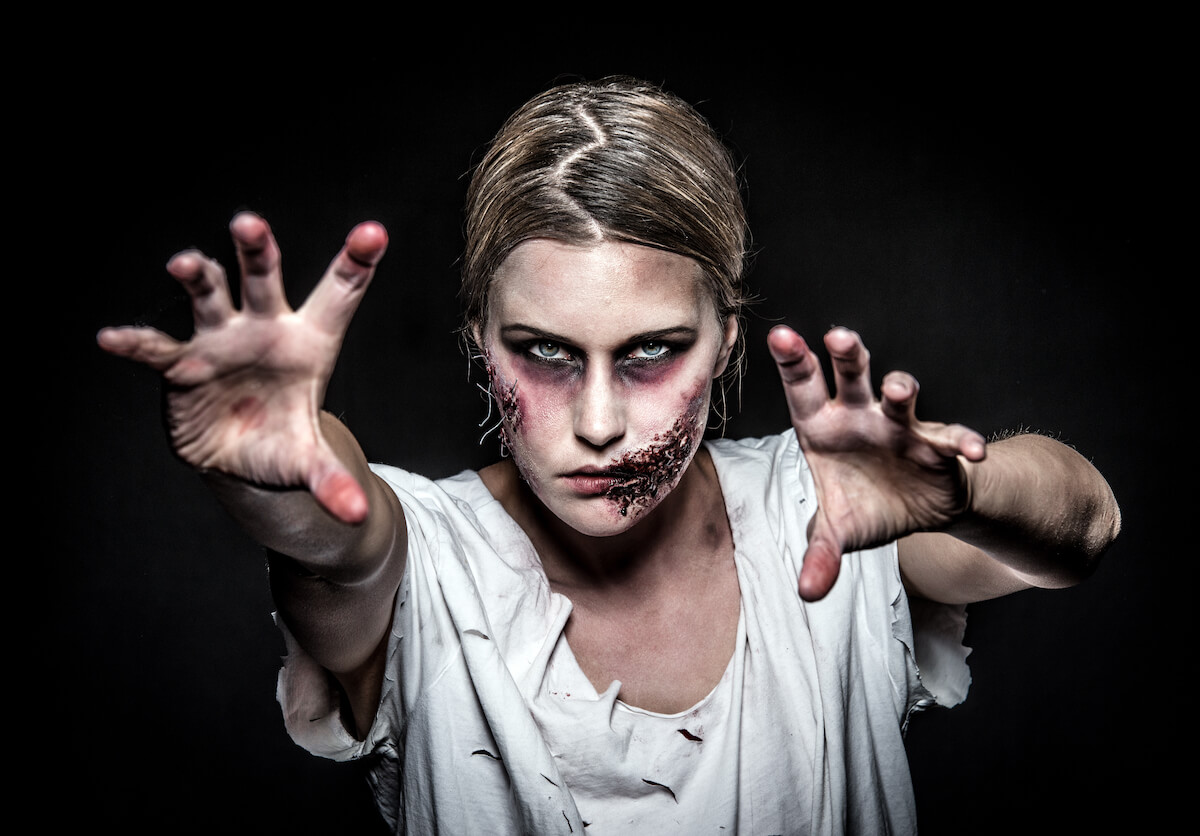 Sagittarius is officially represented by a centaur, and for very good reason. The half-human, half-horse creatures are known for their love of nature and freedom, their philosophical and perceptive tendencies, and their sometimes wild personalities. And, like a centaur wielding a bow and arrow, Sagittarius always hits their target when they go after their passions.

There's something almost mystical about a Capricorn's sense of hard work and determination, which is why unicorns are such a good fit for their personalities. Each and every one is unique, with their own lofty goals and ambitions that they are sure to reach because they never give up. Whether Capricorn is working solo or as part of their herd, you can count on them to do exactly what they set out to.

There's something unusual about independent Aquarius that makes vampires their legendary match. For one, they're not afraid to be different from others or stand out in the crowd, whether that means wearing a cape or parading around with an umbrella during the daytime to stay out of the sun's harmful rays. They don't compromise and often keep to themselves, only letting the most deserving people into their inner circle. And what airy Aquarius wouldn't want to transform into a bat and take to the night skies?

Pisces and mermaids are a match made in heaven, and not just because it's a strong water sign. Those born under Pisces would rather daydream all day and focus their energies on creative endeavors like making art or music than getting busywork done. They're emotional creatures who thrive when they have an outlet that inspires their imaginations, and with the right kind of encouragement, they can break all kinds of boundaries in the world. 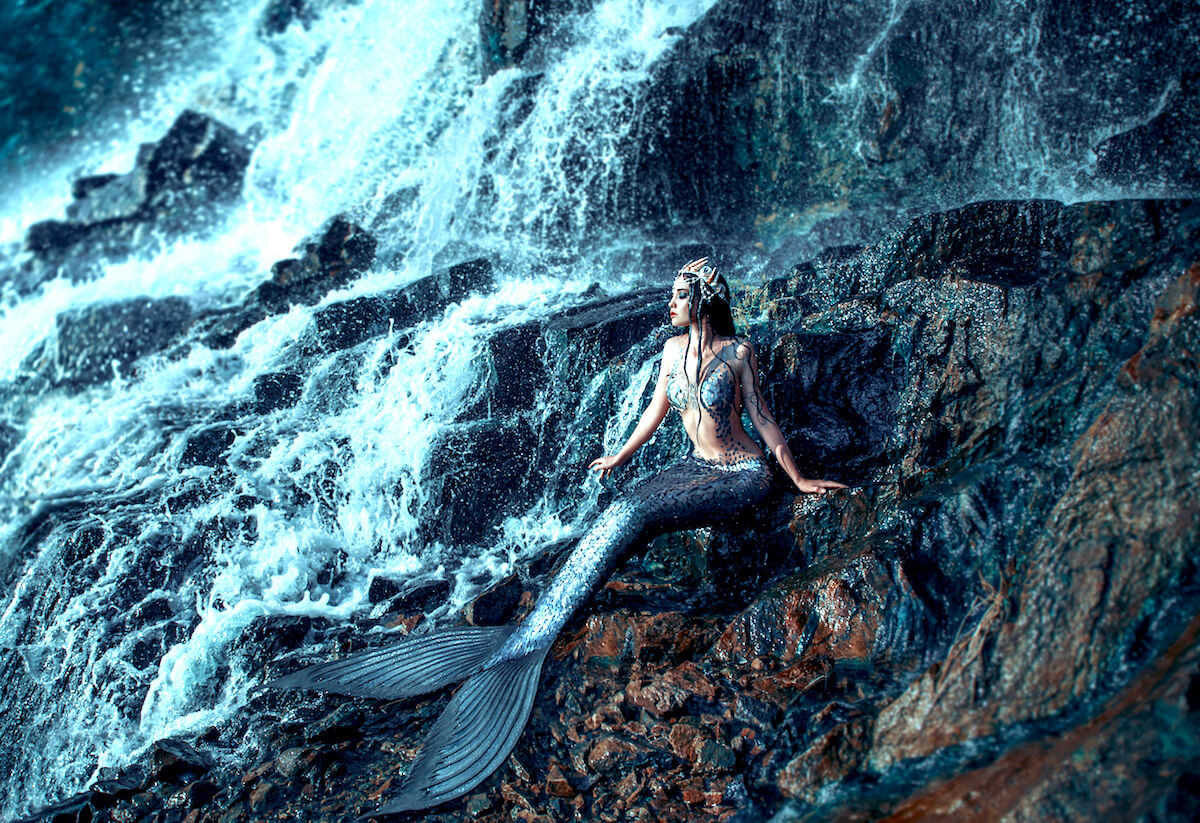