Sad news, Gossip Girl fans, it doesn't sound like a reunion will be happening anytime soon.

Though TV reboots and reunions are very trendy these days—just look at Fuller House and The Chilling Adventures of Sabrina—it doesn't look like the cast of Gossip Girl will be getting back together in the near future, at least not with Leighton Meester in tow.

The actress, who played Blair Waldorf on The CW series about the lives of wealthy residents of Manhattan's Upper East Side, recently told Net-A-Porter's magazine, Porter Edit, that she's not exactly eager to dust off Blair's trademark headbands and slip into some Manolo Blahniks again. 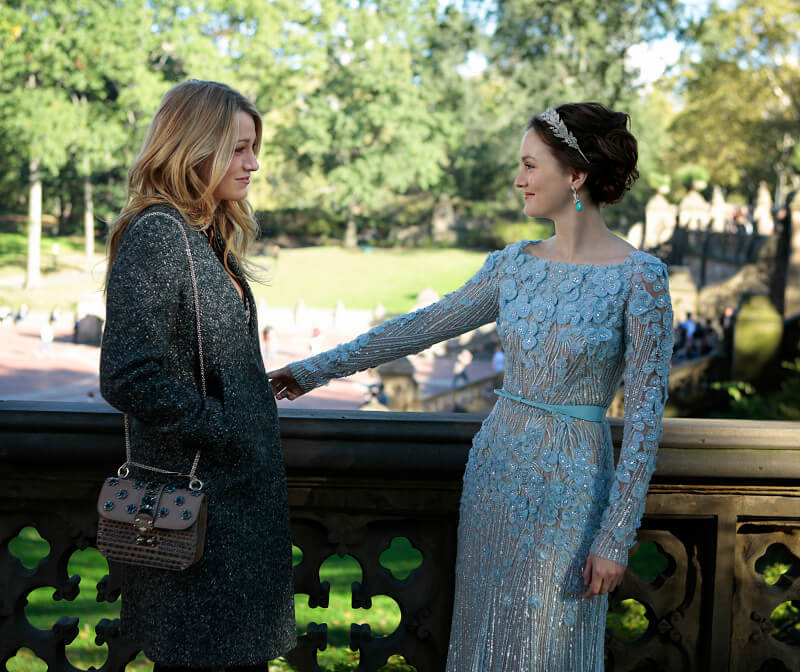 Though she called the six years she spent shooting Gossip Girl "a very special time," Leighton, 32, also recalled that period in her life was "filled with challenges that have nothing to do with [Gossip Girl] and also sometimes things that did have something to do with it."

She continued: "But I wouldn't trade it for anything. It's sort of a time capsule. A lot of the questions that come from it are: 'Do you miss it?' 'Did you love what you wore?' And I understand that, but—and I say this with nothing but love—it is like saying, 'High school was an amazing time for you, do you wish you could go back?' And the truth is, it was so special and such a unique, amazing experience, but no, I wouldn't wanna go back to it, I was a kid!"

The high school analogy is spot-on, and not just because Leighton played a high school student for a fair amount of time on the show. The idea that something was life-changing and fun but also something you're not sure you'd like to revisit is totally relatable. 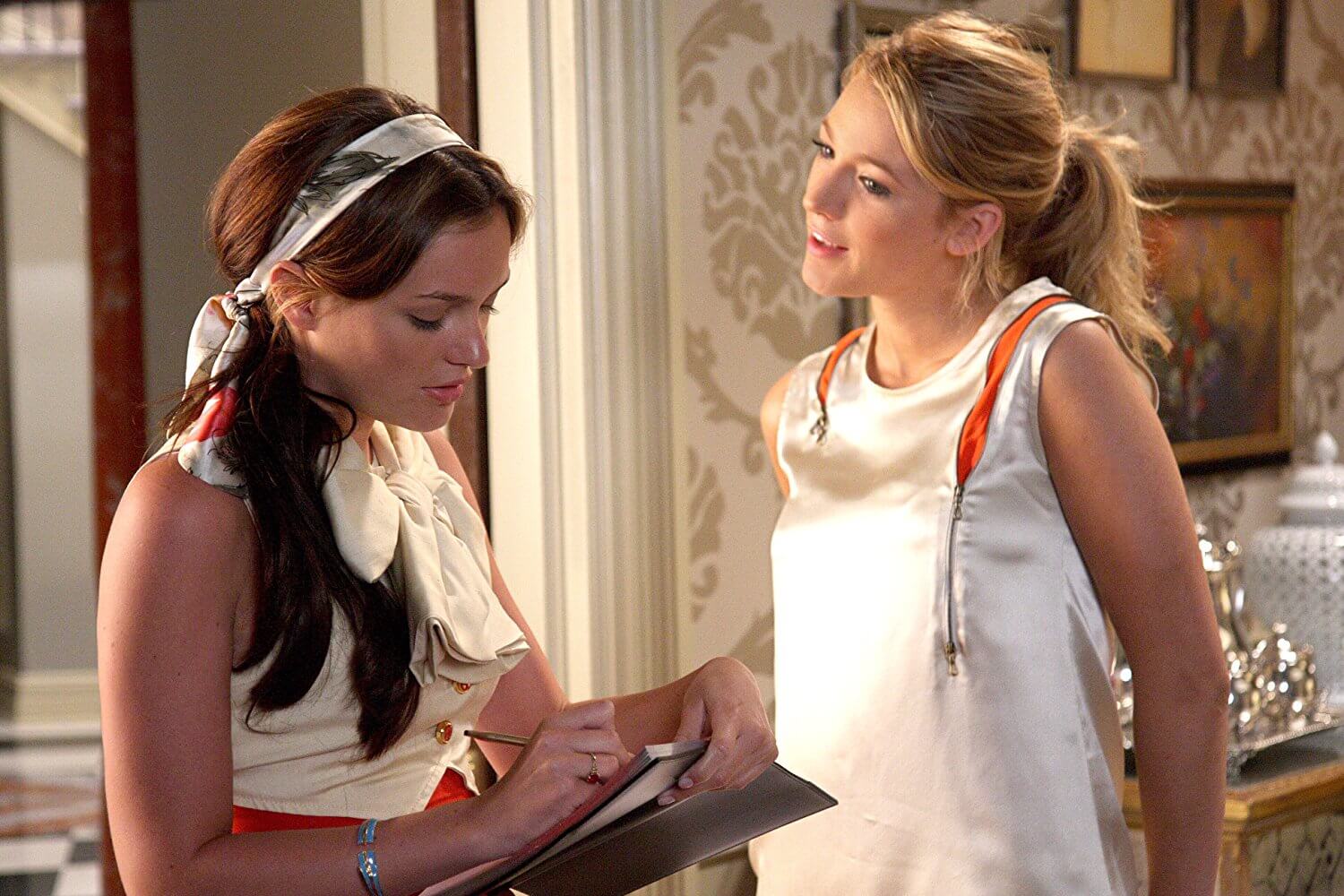 "I'm not haunted by that time, but it's interesting and helpful for me to look at it and examine it as an adult and go, 'I don't know if it was the healthiest environment,'" Leighton concluded.

And while a Gossip Girl reboot could certainly happen without Blair, the show just wouldn't be the same without the Queen Bee of the Upper East Side.

For suggestions on what other TV shows you should check out, click HERE to see a list of teen dramas you need to binge-watch during the chilly months!