These Signs Are the Most (and Least) Compatible With Leo

We're not saying that innate compatibility is the only thing that matters when it comes to making a relationship work, but it definitely helps.

There are a billion things that count in terms of compatibility, and while most of them won't become clear until the two parties actually get to know each other, we happen to think that astrology can be a great indicator of how easy or how difficult things will be.

Want to know which signs have the best compatibility with Leo? Keep scrolling to find out which pairs make the smoothest matches, and which ones might require you to go the extra mile to find harmony.

When fire meets fire, you can get one explosive match, and that's precisely the case when Aries and Leo pair up. Leo's sense of pageantry mixes well with Aries' bold go-getter attitude to create a coupling with a flair for drama and the resolution to do anything they set their minds to. Both have big egos while being very good at making others feel good about themselves. This will also likely be a competitive relationship, but both Aries and Leo are up to the task, and chances are that this will lead to excitement and progress, rather than conflict. So long as Aries doesn't offend Leo, and Leo doesn't hold Aries back, it's an easy match. 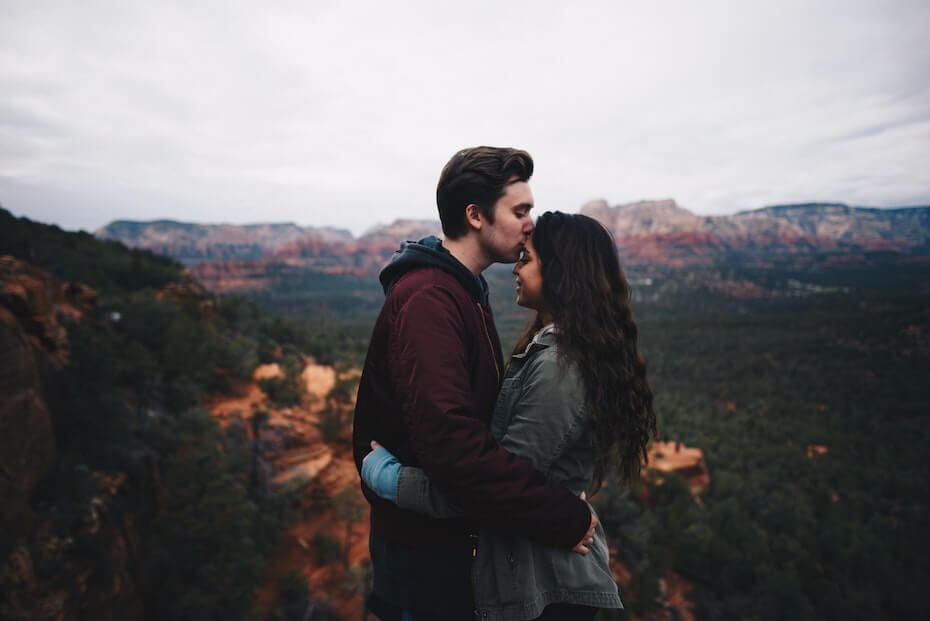 Just like oxygen is fuel for fire, the right air sign can be the perfect complement to a fire sign, and we find that to be the case when it comes to Gemini and Leo. Gemini's sociability is the ultimate match for Leo's love for attention, and the two of you will make quite the extroverted couple, showing up everywhere for everything. Though Leo may be a bit more impulsive than thoughtful Gemini, you'll mostly be on the same page about the way you spend time with people and the friendships you maintain. Just find the balance when it comes to creating drama to make this work.

Leo and Sagittarius are yet another pairing where fire meets fire, and together, these two can burn very bright. The signs share a lot in common, from their unending optimism to their enthusiasm for their passions, and both are out to experience all that life has to offer. Both can act without thinking and make hasty decisions, which can either make them the life of the party, or a disaster waiting to happen. While Sagittarius can take a while to commit to a relationship, both signs also like to move fast, and it's likely that Leo will be able to win them over with a little patience. 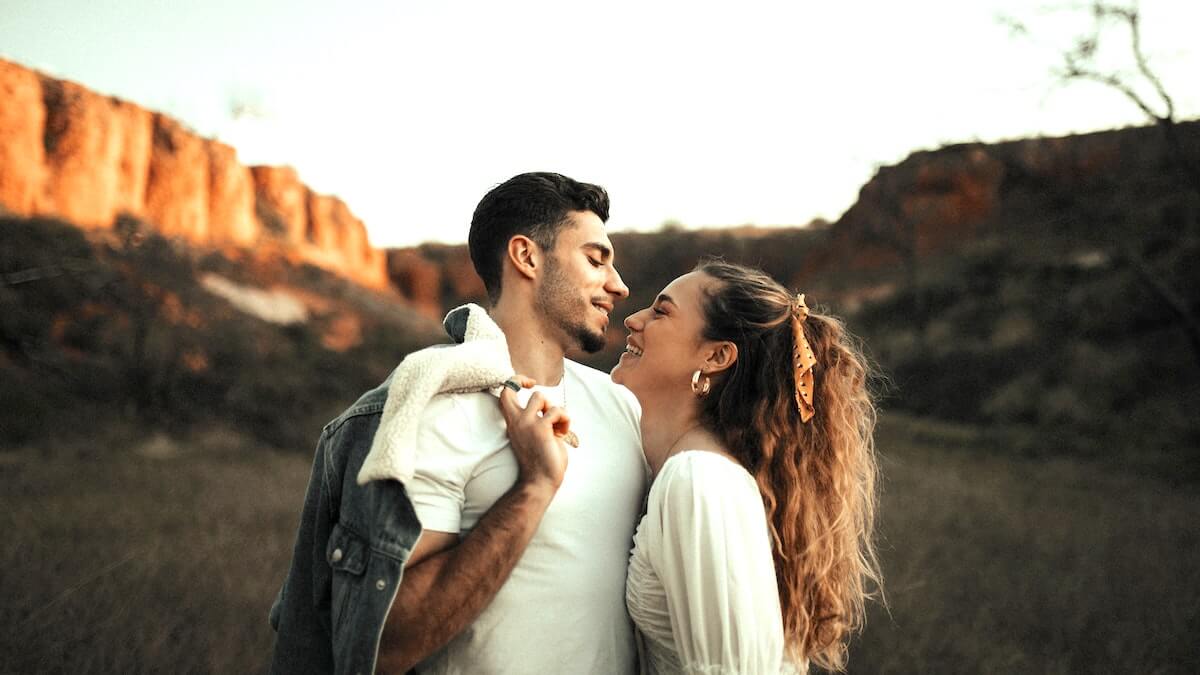 The earth sign Taurus and fire sign Leo may struggle to make a relationship work because of their polar opposite personalities. While both signs are extremely stubborn, that's where the commonalities end. Taurus seeks stability and loyalty, while Leo wants to be out and about in the world, having as much fun as possible, with little regard for what may come tomorrow. Taurus would rather have security than excitement, which makes zero sense to Leo, so unless you two can find common ground on something important, the relationship isn't likely to flourish.

Water and fire may make an even weaker combination than earth and fire, as we find with this pairing between Cancer and Leo. Cancer is an emotional, inwardly reflective sign, while Leo is outgoing and attention-seeking. It's difficult for Leo to provide the kind of emotional support that Cancer needs, and Leo's need for going out and basking in affection is likely to bring out Cancer's nasty jealous side. While there are definitely times when a match between an introvert and an extrovert can be successful, these two will really have to put in the care to make it work. 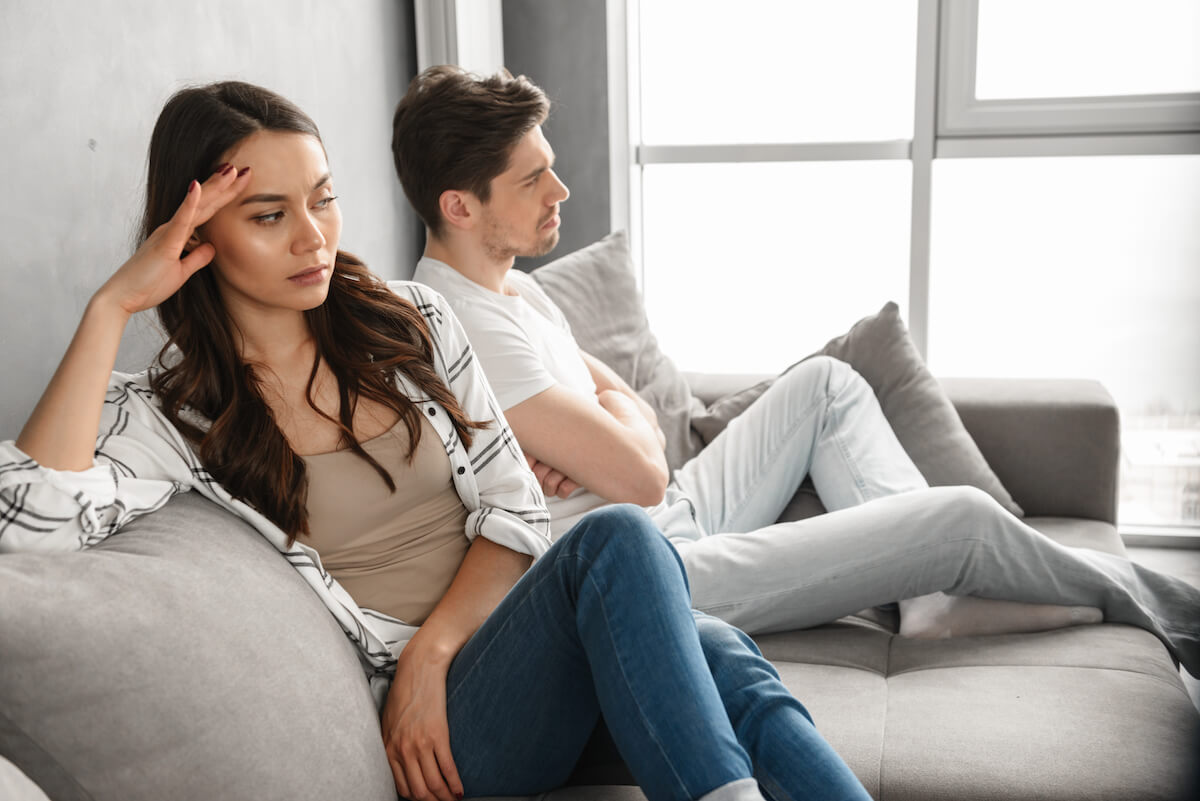 Pisces and Leo are yet another water and fire coupling that's not necesasrily a match made in heaven. There's likely to be an imbalance between these two signs, since Leo likes to take charge, and Pisces' less assertive nature will see them following along, even when they're unhappy, because they can't stand conflict. This may seem fine to Leo, at first, but over time, they'll tire of Pisces seeming wishy-washy and indecisive, while Pisces will come to resent their own lack of control. Unless both signs are extremely good about communicating their wants and needs, and getting the other to be honest and open, it's likely to break down before too long.

Want to explore more of the zodiac? Click HERE to discover the signs most compatible with Aries.