Every Zodiac Sign Should Emulate These Admirable Leo Traits

Sunny Leos have a lot to teach all of us.

Not only are they confident and gregarious, but their energy and optimism are unparalleled and infectious. Keep scrolling to discover the four best Leo traits that every sign should aim to emulate.

Somehow, Leo always appears to be up for anything. They're warm and enthusiastic, maintaining a positive attitude about almost every situation they encounter, even when adversity stands in their way. They're some of the biggest seekers of love and admiration in all of the zodiac, but they earn it through the care and affection they give out to the people they care about. They're natural-born helpers, with massive personalities, and even bigger hearts. Their inherent optimism is apparent, and their kindness and sense of humor makes them appear to burst with energy for everything they do. 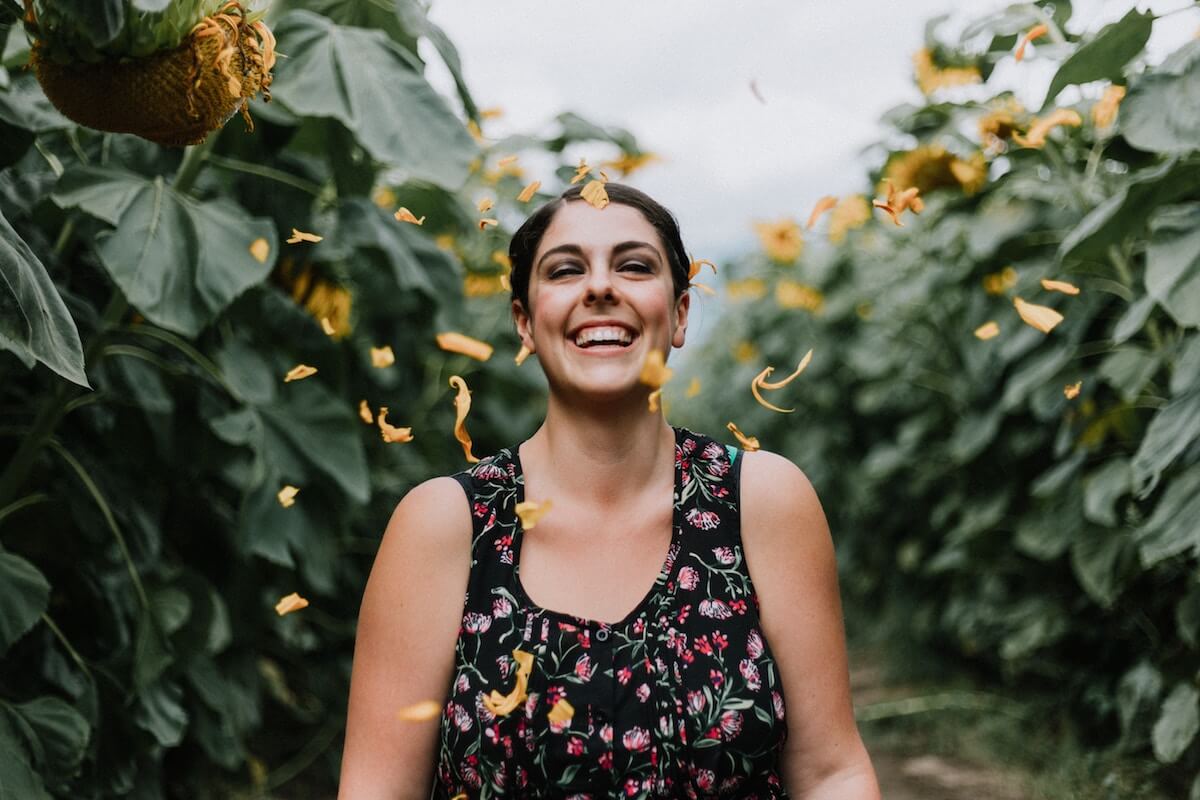 Few signs are more driven and action-oriented than noble Leo. They're not content to sit around and allow life to happen to them. Instead, they're doers who pave their own path in life because they know what they want, and they're not afraid to go after it. They're also instinctive leaders, stepping up to the plate and taking charge when no one else will. Though they can be a bit impatient, this quality forces them to work for real change in the world. Leo rarely stands still because time not used is time wasted.

Leo is one of the most straightforward signs of the zodiac. They're direct, sometimes to the point of being brutally honest, saying exactly what they think and refusing to beat around the bush. While this can rub some people the wrong way, others appreciate that they say exactly what they're thinking, and make their intentions totally clear. They're not shy about asking for what they want, so everyone always knows precisely what they're thinking and what they expect out of a situation.

In general, Leo is a charismatic and self-assured sign, and Leos are known for believing in themselves no matter how dire things may get. They don't shy away from attention. In fact, they crave it, which means they often put themselves in situations where they're the star of the show. They have to throw away any feelings of embarrassment or shyness, because they're always at the center of the action. That courage can sometimes verge on arrogance, but that ego is precisely what will take Leo far in life. 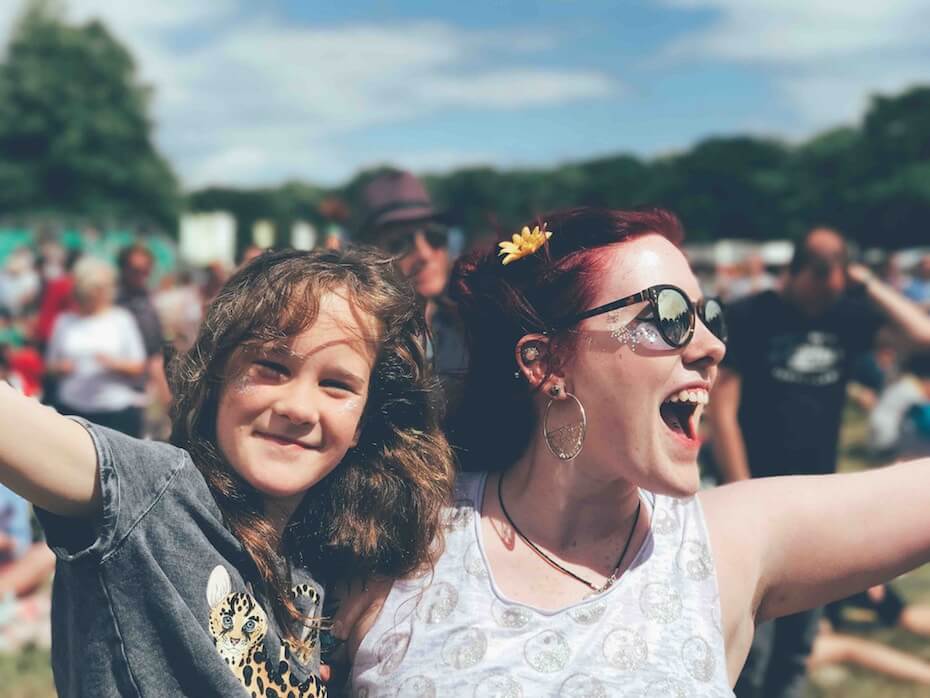 Already admiring a Leo in your life? Click HERE to find out just how to capture the attention of your Leo crush.