Crushing Hard on a Leo? Here Are the Sign's Biggest Turnoffs

Leos are well-known for their drama, extravagance and larger-than-life personalities, so it shouldn't come as any surprise that winning their love and affection isn't always a walk in the park.

They love commanding attention and having all eyes on them, so it only makes sense that they'd set some high standards when it comes to dating—and that they have an impressive list of pet peeves. Want to find out whether your actions would totally turn them off? Keep reading for the things you should never do around your Leo crush.

Act in a Condescending Manner

There are few faster ways to get on Leo's bad side than to condescend to them. Leo just doesn't take kindly to people who act like they're better than them. That's because Leo can possess a strange blend of confidence and insecurity, making the damage down here twofold. They know their worth, so they see those who act better than them as foolish, while also experiencing a blow to their egos that can set them back a bit. At the end of the day, they're not likely to maintain a relationship with someone who doesn't support and believe in them. 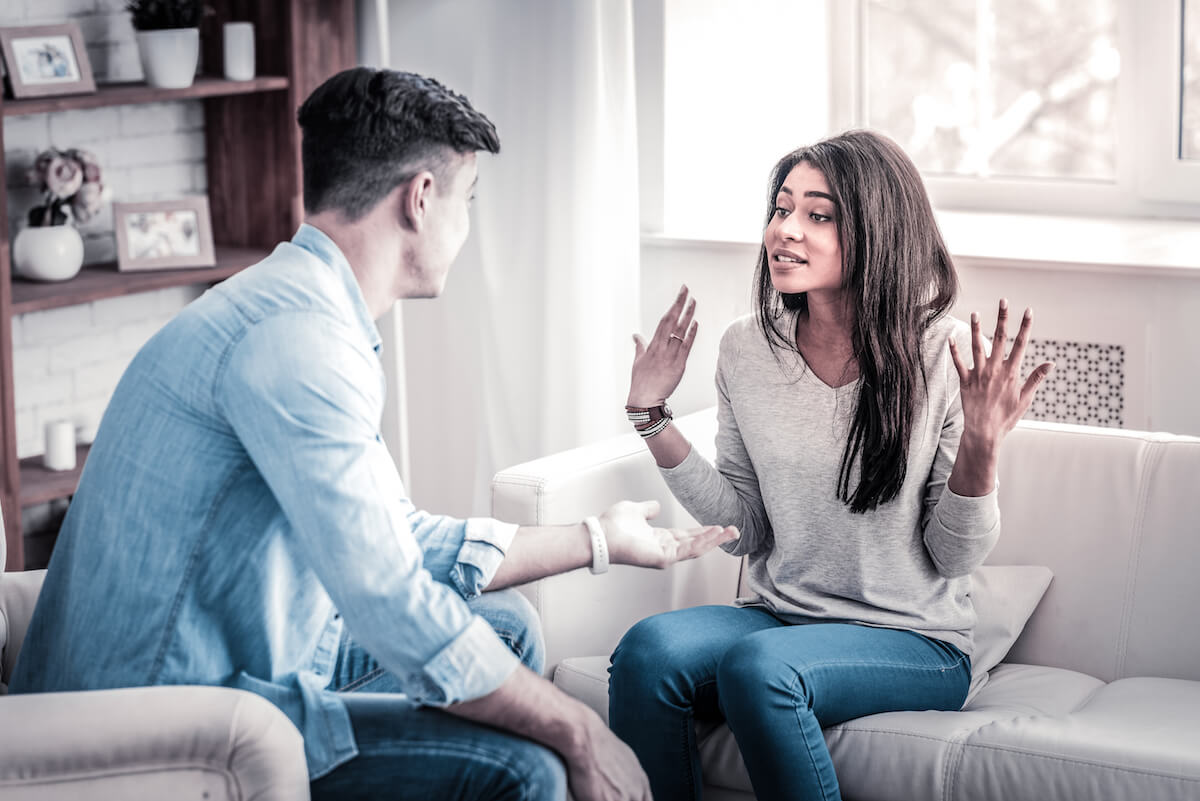 No sign of the zodiac requires love and attention quite like prideful Leo. When they walk into a room, they want the focus to immediately pivot to them, and when they're spending time one-on-one with a person, they don't plan to play second fiddle to anyone else. They have no time for people who play games or who will prioritize other potential love interests ahead of them. If they feel like you're ignoring them and that they aren't important to you, kiss that chance goodbye.

Make Yourself Too Available

And while Leo does require plenty of attention, they also don't like feeling smothered and tied down—especially to someone they're just getting to know. Remember that Leo is a sociable and extroverted sign. The second they get the impression that a relationship might divert all of their time away from the spotlight, they're going to start questioning whether it's all worth it. They'd rather be with someone who isn't immediately clingy and has no life of their own because they want to be with someone who can lead them to new and exciting adventures of their own and be an addition to the dynamic, rather than shift the entire thing. 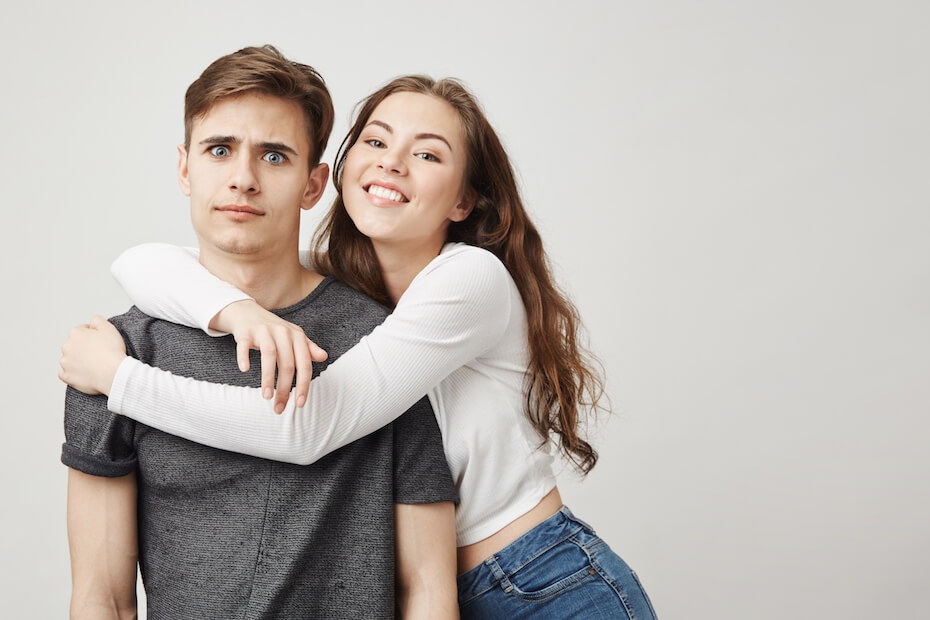 Leo does not like being compared to other people, so stop yourself before you make that mistake with them. They pride themselves in being one-of-a-kind, so the second you compare them to someone else, even if it's in a way that appears flattering, it's not too unlikely that they'll take offense. Whether you're commenting on their looks, their attitude, their actions or their ideas, making comparisons implies that they're not wholly original, and that simply won't do for Leo.

Be a Stick in the Mud

Leos are known for being up for anything—so if you're unadventurous and not open to trying new things and going out on a limb, Leo is quickly going to discount you as a potential love interest. They want a partner who'll join them on all of their wild escapades, and they seek someone with the passion to rise to the occasion. They're also optimists who believe that anything is possible, so if you have negative energy and say they can't or shouldn't do the things that want to do, they're not going to want to stick around you for too long. They do not want anyone bringing them down. 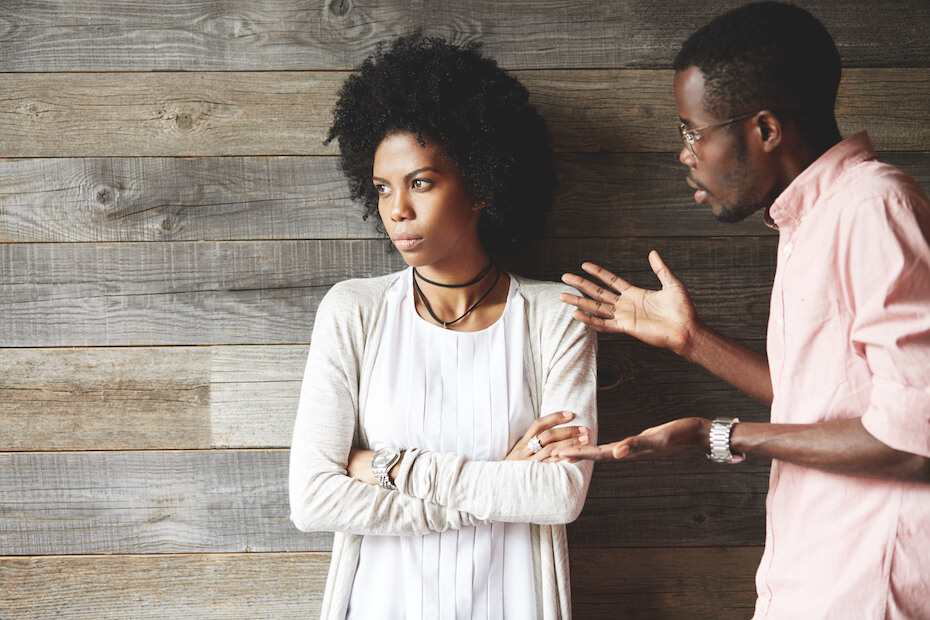 Want to take things to the next step with Leo? Click HERE to discover all of the things Leo needs in a successful relationship.