We love Lex Lumpkin's incredible comedic acting (including his uncannily spot-on impressions), but it turns out there is so much more to the young star than the talents he showcases on All That.

Lex is also an athlete and an incredible musician with a knack for the piano—and it turns out, he has even more wonderful tricks up his sleeve. We had to learn everything we could about Lex. Keep scrolling for our interview with him so you can get to know him, too. 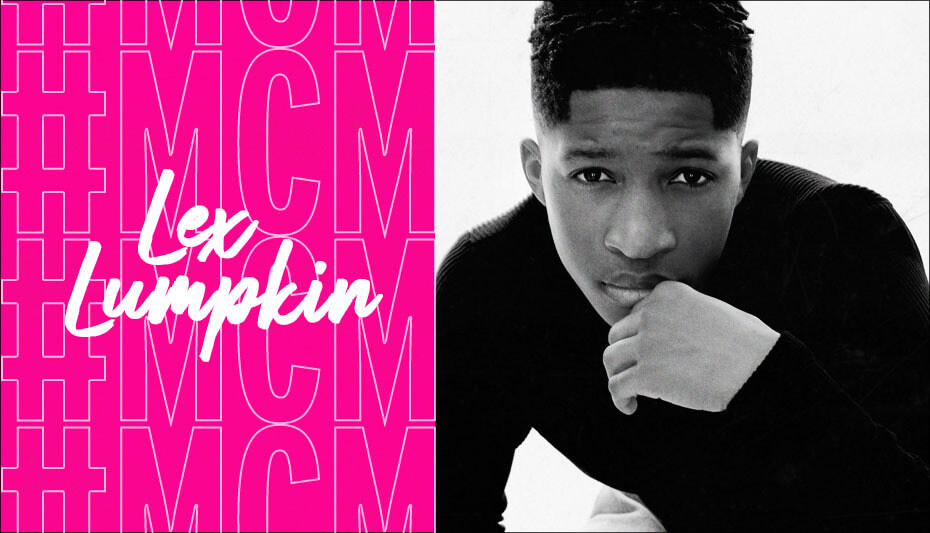 1. His favorite movie genres are sci-fi, drama and comedy.

"I like superheroes, and if you watch Marvel or DC movies you'll see how they weave the genres together. Totally the best movie experience for me."

"I think most people wouldn't enjoy doing it because it's tedious and time-consuming. There are several steps to it that can sometimes take a long time to complete before you can move on to actually putting your idea into action. You really have to have a lot of patience. I make two different kinds of SMM. I will draw my characters out or use objects which requires several placement takes to tell a full story. I use an app called Stop Motion Studio, in case anyone was curious to know. The hard work pays off because the movie looks really cool when it's done."

"I love to write. I'm currently working on a few movie and TV show concepts and I spend a lot of time watching movies to help me write out my beat sheets. These movie apps provide a large variety of movie genres for me to study. I want to produce a movie one day and pitch my ideas for TV shows as well. Film and TV genres can influence how your work is classified and even who will watch it. It's safe to say that I would struggle without access to them."

4. When Kevin Hart and The Rock work together, they make Lex laugh harder than anyone else can.

"Have you seen those two together in interviews? When they go back and forth with each other, it's genius. Their movies are funny and they make a great combination."

5. Even so, his brother TiJuan Jr. is a close second place in terms of bringing the laughs.

"He's an introvert and yet he's hilarious! You never see the laugh coming, and somehow that in itself cracks me up."

6. He loves seeing good things happen to good people, and his niece and nephew Koda Bean and Kumi never fail to make him smile.

7. Lions are his favorite animals.

"They are the king of the jungle. They are ferocious and majestic all at the same time."

8. Lex cat beatbox and hum at the same time.

9. His best school subject is math, and his worst is history.

"With math, I think it's the challenge of figuring out complicated equations. It's just fun and easy for me. When it comes to history, who wants to memorize all those dates and massacres? I'm teasing about the massacres, and I know there is much more to history then sad stuff, but honestly that's a lot of centuries to my one decade and a half to remember. However, I think the fun of a class is contingent upon the way the class is taught."

10. While Lex had never read up much about astrology before, for this interview he discovered a lot about his Aquarius star sign.

"Shockingly, it totally describes me. I literally laughed out loud because I could not believe how accurate it was. I'd say my zodiac sign description is spot-on. Now I'm curious to know more about how they know these things."

11. Lex says nothing is more important to who he is than being passionate about the human condition

"There is nothing more gratifying than putting a smile on someone's face. I like bringing joy, laughter and happiness to a person's life. I realized at a very young age that I could accomplish this through entertainment. My brother and I used to volunteer to host mini piano concerts for the residents and staff at an assisted living facility in Indiana. We did this twice a year for three years. My favorite part was visiting with the residents after the concert. It's a great feeling knowing that you are a part of brightening someone's day. Being kind to one another, respecting boundaries and looking for ways to help humanity is the right thing to do."

If you love Lex, click HERE to find out why his All That co-star Aria Brooks is totally Woman Crush Wednesday material.