13-year-old actress Lexy Kolker has already made quite the name for herself as an actress with roles in everything from Agents of S.H.I.E.L.D. and Freaks to USA's Shooter, but her newest role in Manifest West might be her most impressive yet.

The new movie, which is out today, Nov. 11, in select theaters as well as streaming digitally, follows the Hayes family, who decide to escape their lives, leaving everything behind to live off the grid. Lexy plays 10-year-old Riley Hayes, who struggles with the decision her family has made, while seeing the nasty path it's leading them down. The film also stars Lexy's older sister, Ava Kolker, and we got the chance to ask Lexy all about her love of acting, the story of Manifest West and the best advice she ever got from her big sis. Read the full interview below.

Lexy Kolker: I discovered my passion very early on. When I did my first couple of commercials at 5 years old, the day went by so fast and I wanted to come back the next day, and kept asking my mom, "When can I go on set again?" It was immediate—I loved it and never looked back. 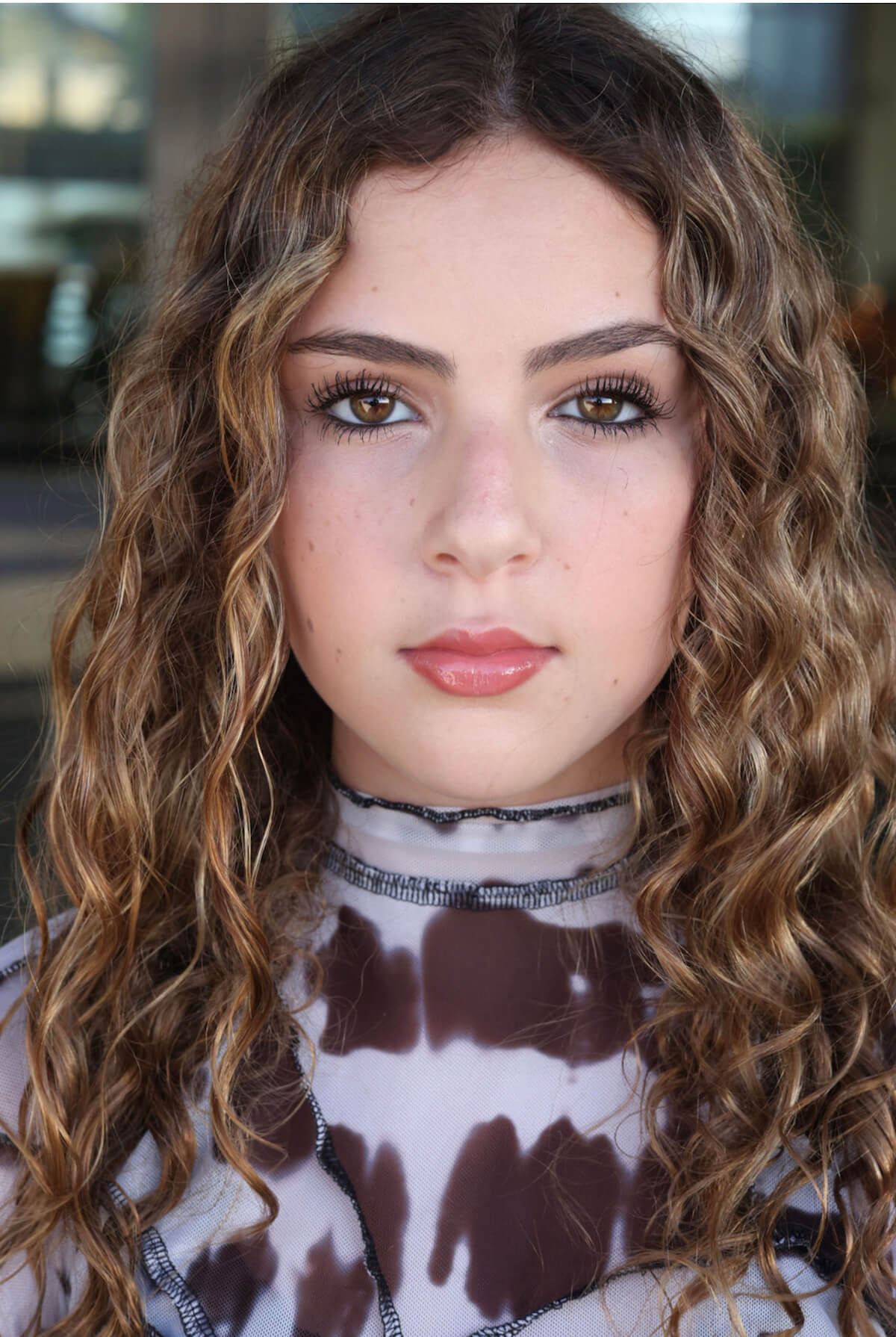 SH: Can you tell us about your upcoming film, Manifest West? What's it about, and what can you reveal about your character?

LK: Manifest West is the story of a family who decides that they would be better off leaving the city and moving off the grid in the middle of the wilderness, so they leave everything—work, school—and get a new home. But they start spiraling out of control and into violence as child services and the police start to get involved. The story is told through the eyes of 10-year-old Riley Hayes, who I play, who is very strong and clear-thinking and is the only one who seems to understand that they are heading in the wrong direction. She is often the voice of reason and has to stand up to her family when it matters the most.

SH: Do you have any skills that you think would help you live off the grid, if you needed to?

LK: I think I can be pretty creative and resilient and would be able to figure out a way to get the basics I need, but I don't think I would like it, not gonna lie.

Also read about: Jordyn Curet Dishes On Playing Shamiah and Working With Her Onscreen Moms in Home Economics

SH: Is there any one moment in your acting career that's been the most memorable for you so far? Which one, and why?

LK: I think my role in Freaks really helped me to grow as an actor and learn so much from my scene partners, especially in the intense scenes. I think it was my most memorable experience that stretched me and challenged me the most. But Manifest West and Agents of S.H.I.E.L.D. also had so many special times that I am grateful for every opportunity. 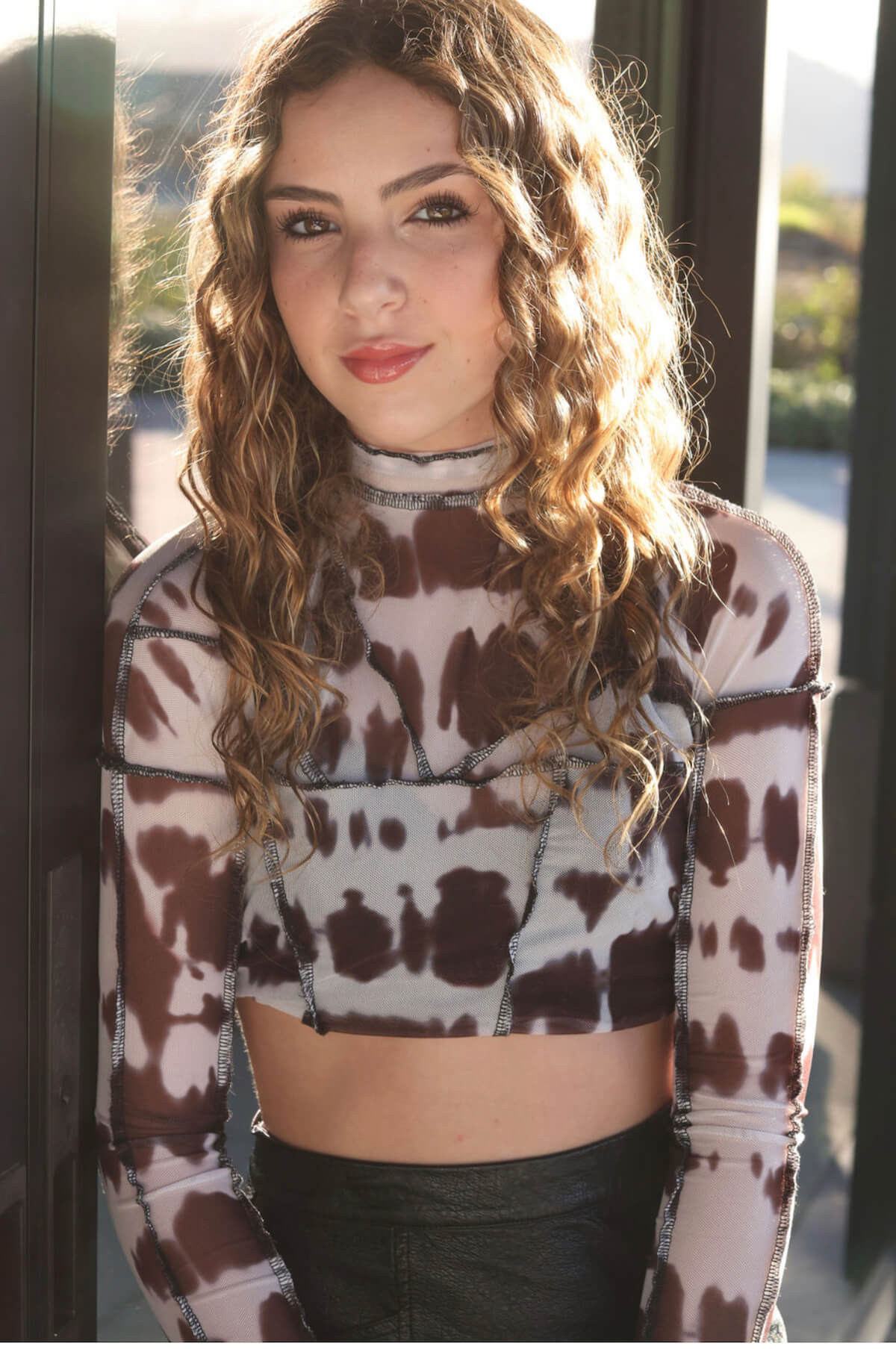 SH: Your sister, Ava, is also an actress and influencer. Is there any advice she's shared with you that's really stuck with you?

Also read about: Ava Kolker Shares How a Love of Music and '80s Influences Inspired Single 'All to Myself'

LK: I am just excited that Manifest West is already winning awards, and I hope everyone will check it out when it comes out in theatres and digitally on Nov. 11.

Can't get enough of Yellowstone? Click HERE to read our interview with Orli Gottesman, who plays Halie in the upcoming season, premiering Sunday, Nov. 13.