Their are a variety of annoying things single people have to deal with.

One of the most frustrating is hearing all of their friends in relationships go on and on about how everything is so great and so on.

While some aspects of their partnership may be fantastic, there are plenty of things that aren't going all too swell. Of course, they lie about it to their single besties to make them believe that being coupled up is the best thing in the world.

We're calling those people out by breaking down the biggest lies people who are cuffed up tell their single besties. Keep scrolling to find out what they are!

Yeah. Right. Everyone fights—friends, family members, we all argue at some point over everything from what TV show to watch to why you're not on their social media. Any couple who tells you they never fight is lying. They do, but they don't want to admit it.

2. 'We knew we were meant for each other right away.'

Instant connections happen, but they're very rare. And even if they knew they were meant to be together, that doesn't mean they didn't question it every once in a while. No one is ever that sure that their relationship was built to last, absolutely no one. 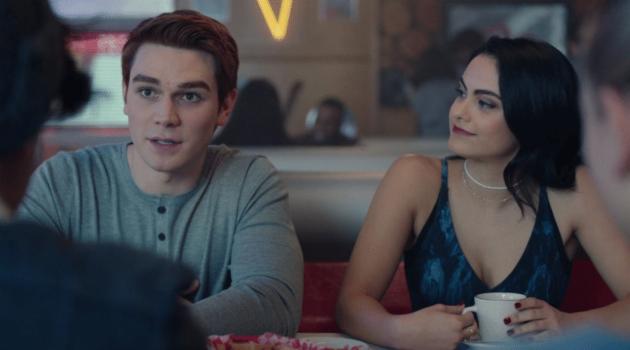 3. 'It happens when you stop looking.'

This is one of the most annoying lies anyone in a relationship will ever tell their single friends. They'll make out it to believe that they randomly fell into a relationship, which is not at all the case. You have to be looking to be in a relationship. You don't just fall into one, so don't let your friends who are cuffed up let you believe otherwise.

4. 'Honestly, being in a relationship isn't that great.'

Both being single and being in a relationship have their ups and downs, but being with someone who cherishes you is way better than being single. When your cuffed up besties say this, they're just trying to make you feel better about your relationship status. 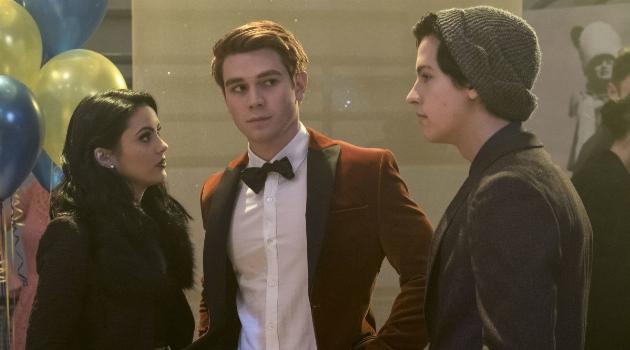 Similar to the one above, they say this to make their single friends believe being in a relationship isn't all it's cracked up to be. But they sure as heck do not wish they were single, because it's hard out here for everyone. Even when their S.O. annoys them and they threaten to break up with them, they don't really mean it.

6. 'We hang out together constantly.'

One of the reasons most people desire a relationship is to have someone by their side 24/7. That's not always the case. Relationships wouldn't last if couples didn't take a break from each other every so often. It's actually pretty healthy. So if any couple tells you they hang out constantly and don't get tired of each other's company, they're flat out lying. Everyone gets annoyed by their S.O. on occasion, so don't allow them to let you believe otherwise. 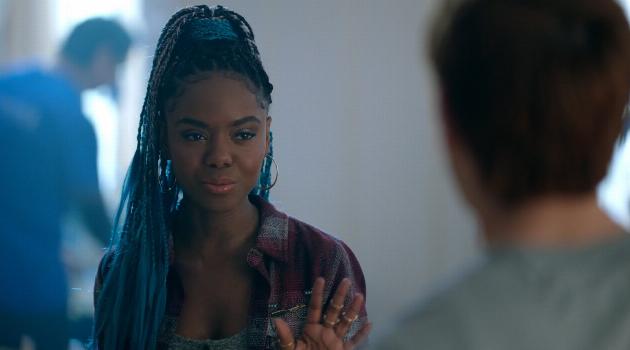 7. 'We're positive we'll be together forever.'

Even if they're madly in love, no one is ever completely sure their relationship is going to last forever. They sure hope it will, but nothing in life is guaranteed—true love included. The more they say this about their relationship, it usually means they're not as secure about their future.

8. 'We know everything about each other.'

No matter how close the couple, everyone has secrets that they prefer not to tell a single soul. Plus, knowing everything about the person you're dating is really boring. It's always best to leave a little mystery, rather than let it all out right away. 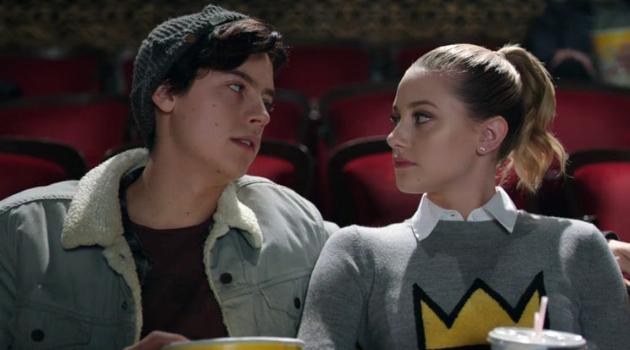 When relationships are at their best, everything about them is amazing. But when they're at their worst, it's tough. No matter how strong the connection may be, there's no way both people in a relationship are happy all the time. They may experience periods of unhappiness together or separately, but don't let them lead you to believe everything is fine and dandy all the time. It's not.

10. 'Their friends and family adore me.'

Their S.O.'s friends and family may tolerate them, but not everyone does. And sometimes people are horrible at hiding their disdain for their friend's or family member's S.O. They want you to believe they're chill with everyone in their S.O.'s life, but that's just not the case. 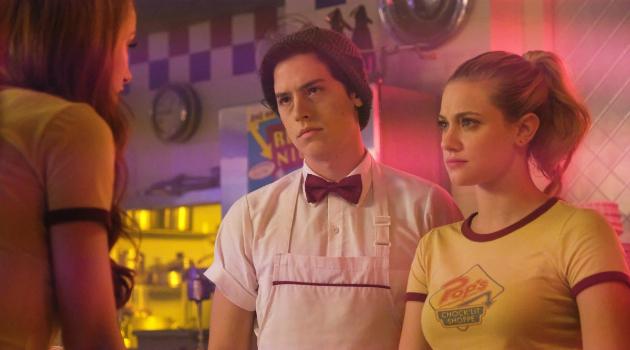 While being single can be fun, it also has its pitfalls. Click HERE for truths every perpetually single person will relate to.