New Music Friday: Time To Jam To New Tegan Marie & Before You Exit!

Some of our fave artists blessed us this Friday by releasing new music to get us through the day. We will be jamming out to these new tunes by listening to the convenient little playlist we created (P.S. you can listen to it at the end of this post!) for the rest of the day and we're going to tell you why you should, too.

Our girl Tegan Marie released her single "Lucky Me" today and it is EVERYTHING. Her voice is incredibly mature on this song and you can really hear/feel the emotion in every word she sings. Oh and did we mention that all of the proceeds from the song go to support the Flint water crisis?! Yep, she's amazing in so many ways. 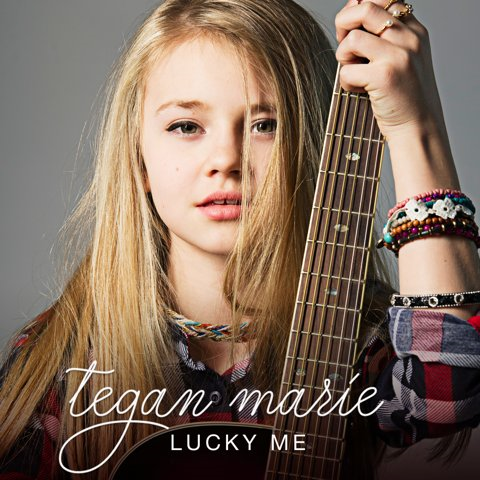 You may not know who LIGHTS is, which is why we're here to culture you. To stop ourselves from rambling on about how much we love her, we're just going to say that she is one of the raddest female musicians in the industry. Today she released an acoustic EP called Midnight Machines featuring a new track, "Head Cold," which we are obvi obsessed with. You will be too after you listen to it!

We've been waiting 5eva for Before You Exit to release new music and it finally happened. Their All The Lights EP just dropped. Not going to lie, we already know the words to every single song. "I Won't Stop" is far and away our fave though.

The Girl and the Dreamcatcher are certainly one of our fave duos. Their release of their new-old single "Someone You Like" only proves that they are destined to be the next big thing in music.

We're living for Sofia Carson's debut single "Love Is The Name." There's no way you'll be able to listen to this song without dancing along, so go ahead and start a dance party with your besties once you listen to her track.

Listen to all of these new releases NOW:

Still need some more music to help you make it to the weekend? Listen to THESE 12 songs that will motivate you to get work done.