Disney's Lilo & Stitch is part sci-fi, part laugh-out-loud comedy and part heartfelt drama, and there's a good reason so many people regard it as a masterpiece. It's also extremely quotable.

Whether you're on the lookout for a sweet quote about family or something for your most mischievous post, we think one of these lines from the movie will be perfect for your next Instagram caption.

For when you've got a family that isn't necessarily related by blood:

"This is my family. I found it, all on my own. It's little, and broken, but still good. Yeah, still good." 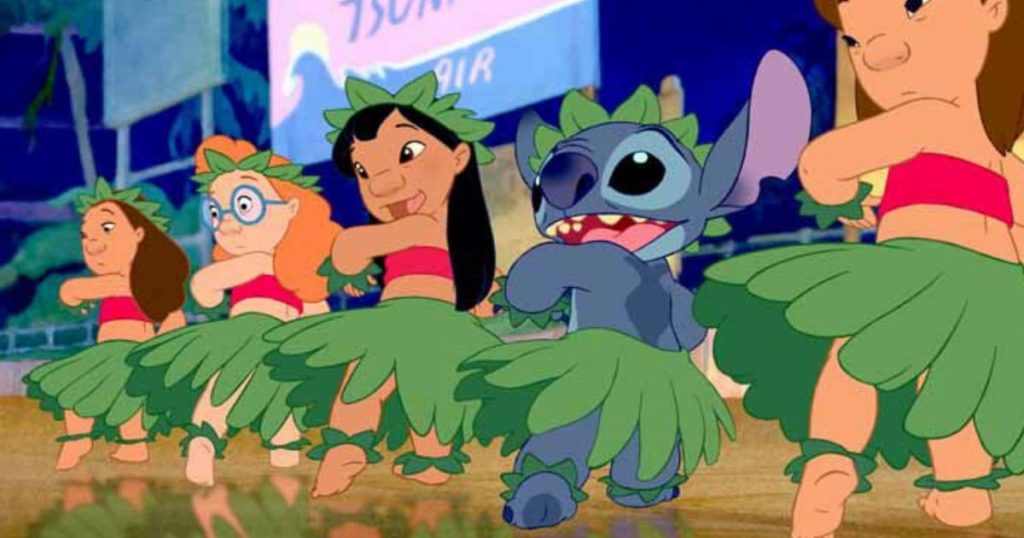 For when you're a little salty about being stuck at home while your friends are out having all the fun:

"My friends need to be punished."

For that pic with the sister you love, even when she's a pain in your butt:

"I promise not to yell at you, except on special occasions."

For that epic surfing shot:

"I may not be a doctor, but I know there's no better cure for a sour face than a couple of boards and some choice waves."

For flaunting that super messy DIY that makes you glow with pride:

"You wreck everything you touch. Why not try and make something for a change?" 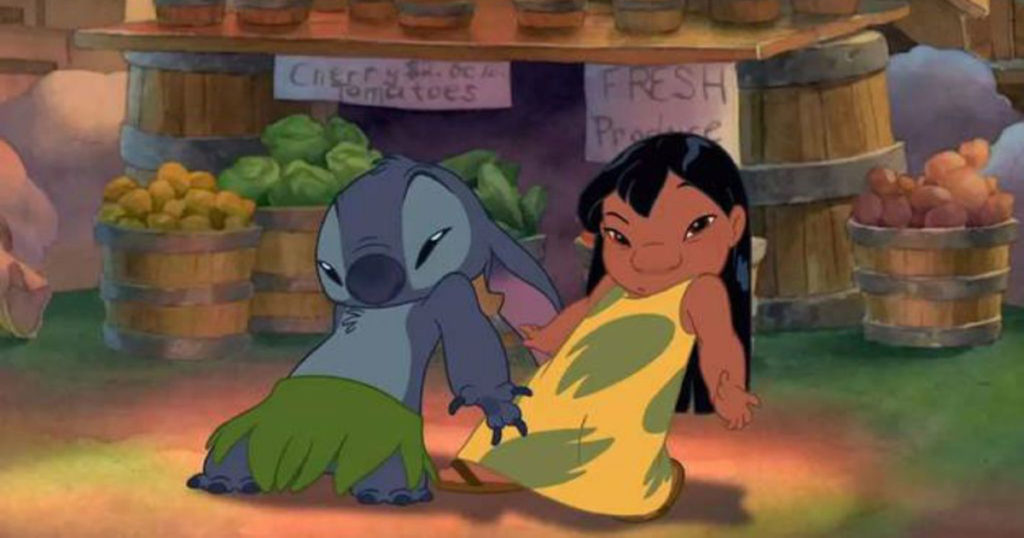 For showing the aftermath of your new puppy's tendency to chew:

"His destructive programming is taking effect."

For the sweetest pic of you and the entire family:

"Ohana means family. Family means nobody gets left behind."

For explaining why you got away from your part-time job:

"The manager's a vampire. He wanted me to join his legion of the undead."

For that adorable photo of your tiny, yet evil, pet:

"This is your badness level. It's unusually high for someone your size. We have to fix that."

For the selfie that defies categorization: 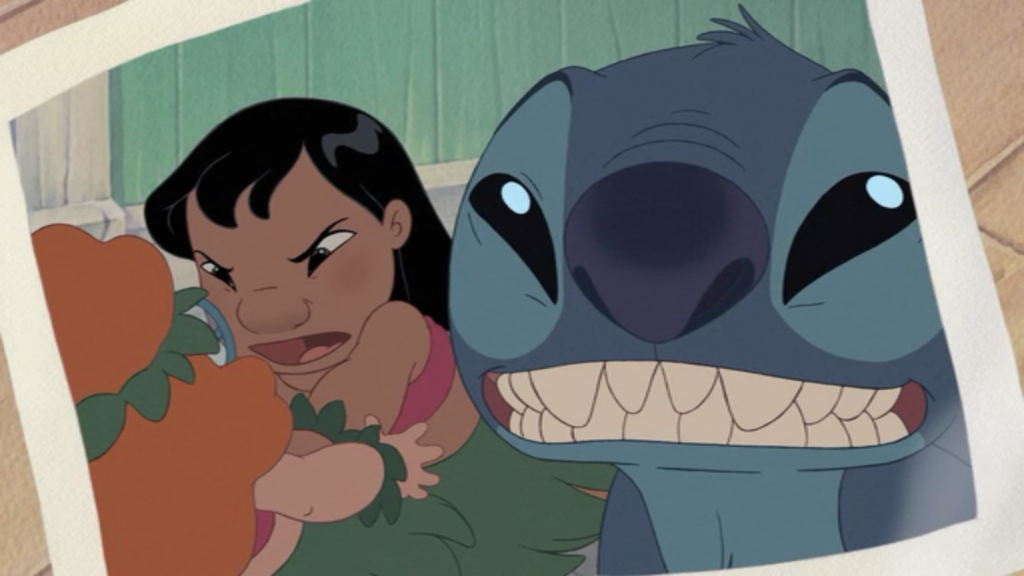 For the pic of you pretending to be a model citizen:

"I eat all four food groups, and look both ways before crossing the street and take long naps…"

For that shot that shows you embracing your flaws and loving yourself:

For that dreamy photo of your hoping to make your deepest wish come true:

"A falling star… I have to make a wish!"

Love all things Disney? Click HERE for the perfect quotes to use as captions for your Disneyland posts.