At just 14 years old, actress and singer Lily Brooks O'Briant has already accomplished so much.

The young talent got her start at age 9 as Matilda in Matilda the Musical and now has more than two dozen movie and film credits to her name, including her most recent series regular role as Mandy Wright on Netflix's The Big Show Show. She's an incredible star on the rise, and we got the chance to ask her all of our biggest questions about her career and so much more.

Sweety High: Have you always wanted to be an actress and singer? How did you get inspired to get into this line of work?

Lily Brooks O'Briant: I have loved to perform since I was 3 years old. There are videos of me in princess dresses singing everything from Taylor Swift to Disney songs with my pretend microphone. I took a lot of dance lessons and I was a baton twirler and gymnast, so performing was definitely my passion. One day, I went to go see a play with my mom at our community theatre in Memphis, Tennessee and at intermission, I looked at my mom and said "I want to do this" and I pointed to the stage. After that, I did theatre camps, plays and musicals and I kept on working towards my goal! 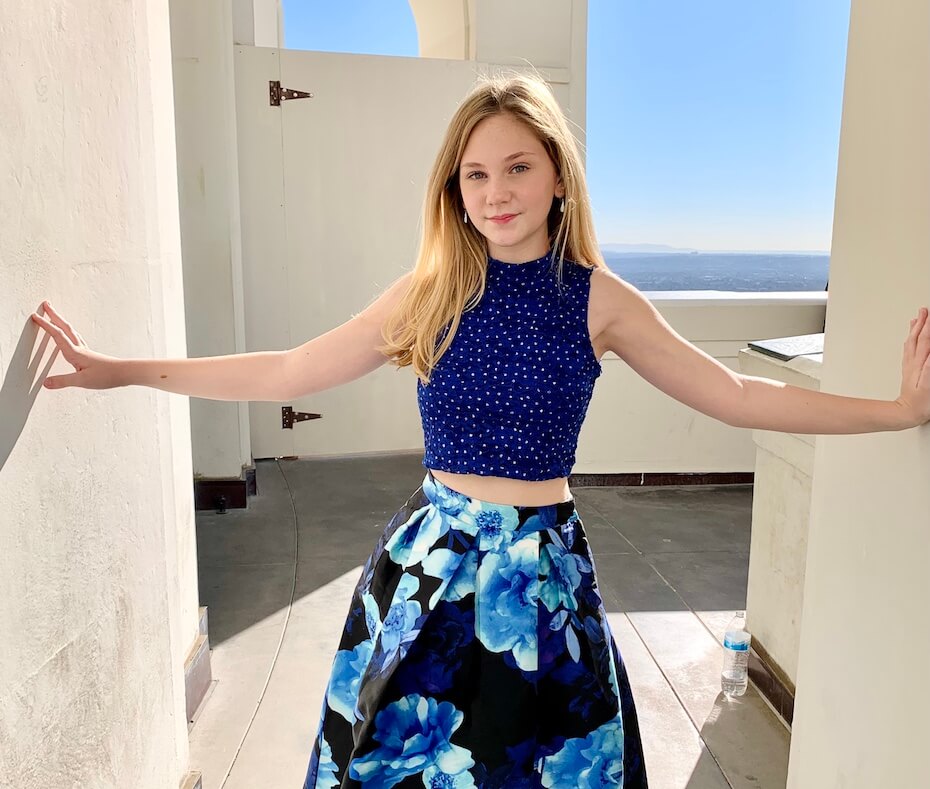 SH: Where are all of the places we can catch your work at the moment? What roles are you most passionate about?

LBO: I played Mandy Wight on Netflix's The Big Show Show! All of the episodes are streaming on Netflix. I was also in Amazon's The Tick as Young Dot and have been in several films such as Shark Lake, Restoration and more that you can find on streaming platforms. I also played Matilda in the U.S. National Tour of the Broadway show, Matilda the Musical!

SH: What has it meant to you to be able to play Matilda?

LBO: Playing Matilda in Matilda the Musical when I was just 9 years old was really incredible. I auditioned for almost a year to the day and worked so hard toward playing Matilda. It taught me so much and I am so incredibly grateful for the experience. I also have made so many amazing friends through Matilda—on tour and even here in L.A. one of my dearest friends was in Matilda on the West End. It's a cool bond to have.

SH: Do you have a favorite song from the musical to perform?

LBO: My favorite songs to perform in Matilda were definitely "Quiet" and "Naughty"! But I loved watching "Loud" from backstage.

SH: What would you say is the most fun part of getting to be an actress and performer?

LBO: I would say that the most fun part of being an actress is getting to know your castmates and just becoming a family. Because when you are best friends with your castmates, you can come to work and just have fun all day! When I was on The Big Show Show the entire cast was like my second family. Reylynn [Caster], Juliet [Donenfeld] and I used to go swimming together, hang out on the weekends and do school together—it was always a blast when I was with my Big Show Show family!

SH: What do you think has been the highlight of your acting career so far?

LBO: Of course the first live show taping of The Big Show Show was spectacular, and I debuted as Matilda at the Kennedy Center in Washington, D.C., but there have been so many smaller moments that are highlights that I will never forget. Anytime that I am on set or on stage performing, doing what I love to do and what I am so passionate about, is amazing for me! 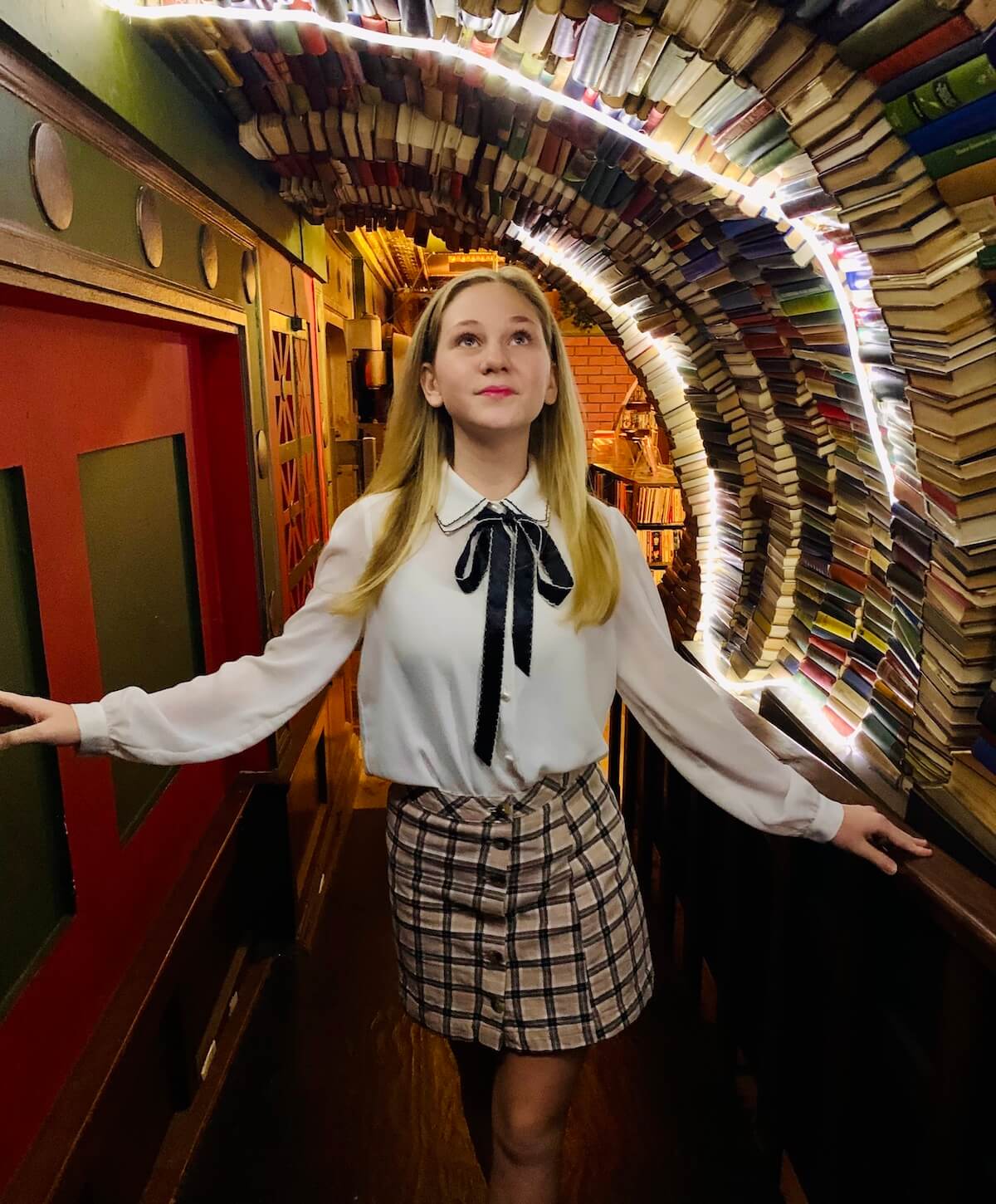 LBO: I think something that has helped me is sheer determination and a drive to never give up because I love acting and singing so much. I have been told no literally hundreds of times since I started acting—we stopped counting at 400 no's. It's easy to let the rejection get in your head, but you have to keep learning and growing. Don't give up if you love doing something, even if you get 100 no's. Keep dreaming and reach for the stars!

Want to see what else is happening on Netflix lately? Click HERE to read our interview with Kea Peahu, star of the new Netflix film Finding 'Ohana.