5 Little Worries That Can Turn Into Big Relationship Problems

When it comes to relationships, everyone wants to see the best in their partner. 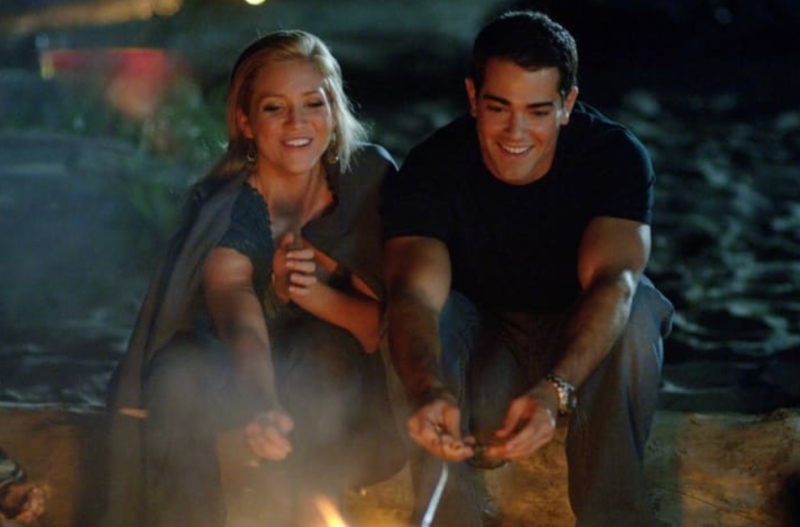 Finding someone you connect with is difficult, so it's not uncommon to don a pair of rose-colored glasses that will temporarily blur any potential incompatibilities in your relationship. You want everything to work out, so overlooking a few minor issues doesn't seem like the worst decision.

But sometimes these minor issues are much more impactful than they might initially seem.

Keep scrolling for five little worries than can turn into big relationship problems:

You Never Spend Time With Each Other's Friends

You and your S.O. should be able to participate in the best aspects of each other's lives—one of which should be your friendships. While it's good to carve out a healthy amount of friend-only time, never spending time with your S.O.'s friends could lead to larger issues in the future. Not only will it be difficult for you to have enough quality time with all your important people, it also indicates that you and your S.O. struggle to bring your lives together.

Incorporating your special someone into all the aspects of your life is an important part of a healthy long-term relationship, and an inability to bond with their closest buds will always keep you closed off from that portion of their life, which can lead to a lack of emotional intimacy in the future. 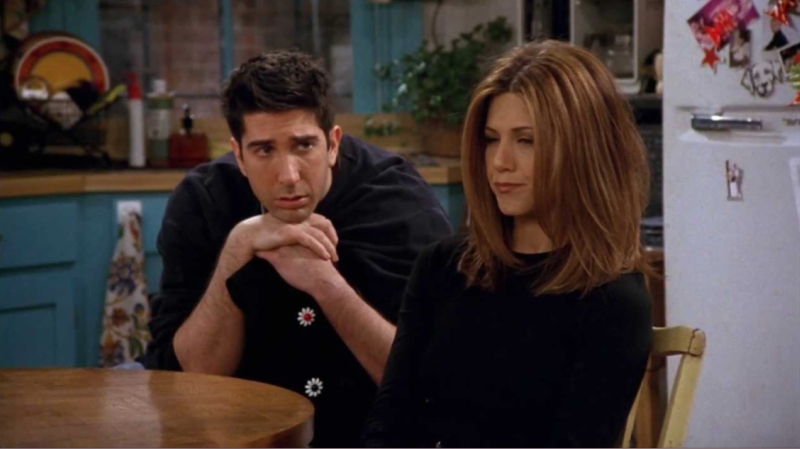 You Are On Opposite Ends of the Cleanliness Scale

Everyone has their own preference for how clean their space should be. Some people like everything in a specific place, while others don't mind at all that you can't even see the floor of their room. If you and your S.O. are in completely different mindsets in terms of cleanliness, it's bound to cause problems in your relationship at some point. While it might not seem like a big issue to start out with, cleanliness (or lack thereof) dictates how you live your everyday life.

If you're the clean one, constantly hounding your S.O. to pick up after themselves (or even doing it for them) will get old after a while. On the other hand, if you're the messy one, it will be equally as annoying to feel like your S.O. is always on your case about something you don't really care about. Whether it's a relationship deal-breaker or just a problem you will eventually have to work through, you and your partner's cleanliness compatibility should not be ignored.

One or Both Of You Have a Jealous Side

Trying to determine how much jealousy is too much jealousy in a relationship is a difficult and constant battle. While some people believe that constant jealousy proves you care, others will tell you that jealousy simply stems from insecurities about yourself or your partner. Whatever you may believe about jealousy, it's important to take note if your partner has a jealous side. If they always seem bothered when you chat with other people, or they constantly accuse you of flirting, you have to remember that these jealous tendencies won't go away with time.

In fact, they will probably only get worse as you both become more attached to each other. Catching jealous tendencies early and working on building trust with each other can help to save the relationship, but ignoring a jealous streak for too long will probably result in a little green monster that might just eat up your relationship. 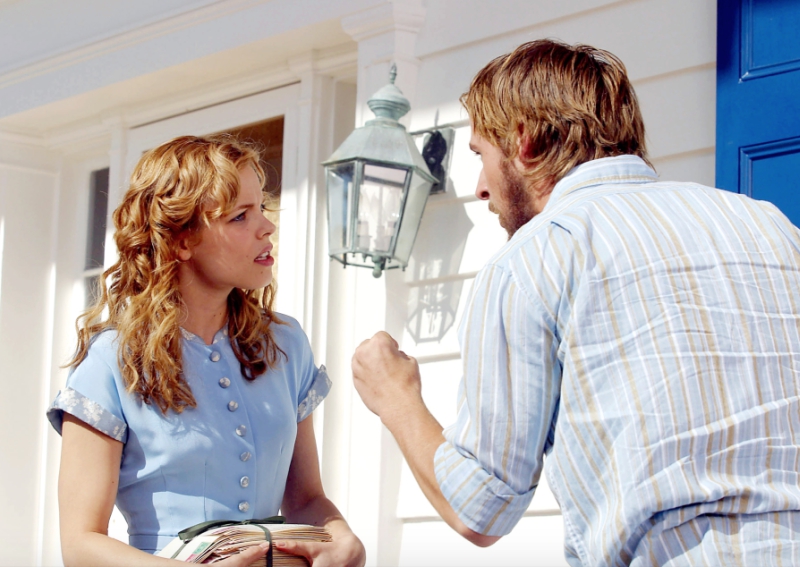 You Struggle to Support Each Other in Every Aspect of Life

One of the best parts of a relationship is having someone who is meant to be your built-in cheerleader. It's pretty clear that you shouldn't be dating someone who isn't there when you need them, but support can manifest itself in very different ways. You can support each other in your big life goals, and still fail to provide the encouragement you both need on a daily basis. For example, your S.O. could show up to every one of your dance performances, but disappear when you need to vent about your school stress.

On the other hand, you could listen to your S.O.'s every problem and offer stellar advice, but refuse to attend their baseball games because you just don't like the sport. It might not seem like a big deal that you're not there for everything, but picking and choosing exactly what you want to support each other in means that one day they might not be there when you really do need them. If you and your partner struggle to support each other consistently, there will likely be a moment that this lack of encouragement leads to a real problem in your relationship.

You Only Spend Time Together When It's Convenient

Not every romantic relationship has to be the center of your world. It's totally possible to date someone and genuinely enjoy their company, but still feel like it's not the end of the line in your romantic journey. However, carrying on a serious and long-term romantic relationship means that you need to prioritize the person you are dating, the same way you prioritize your favorite activities and your important friendships. If you or your S.O. only want to spend time together when it conveniently fits into your schedule, it shows that you're not really willing to put in the work to make the relationship last. At first, it might seem like your relationship is just easy and effortless, but there will come a time when convenience isn't enough to hold your relationship together. If you're not willing to carve out time in your busy lives for each other at the beginning, you may never be ready to make each other a priority.

Sometimes your relationship attitude is all about your personality, and other times the stars play a role. Click HERE to see how you act in a new relationship, based on your zodiac sign.