Is the New Live-Action Mulan Ruined Before It Even Premieres?

Live-action remakes of classic Disney movies are one of our favorite obsessions.

Cinderella and Beauty and the Beast have already captured the beauty and magic that the original animated movies brought to our childhood, and we've been on the edge of our seat following every detail of upcoming remakes, including Mary Poppins Returns, Aladdin and The Lion King. 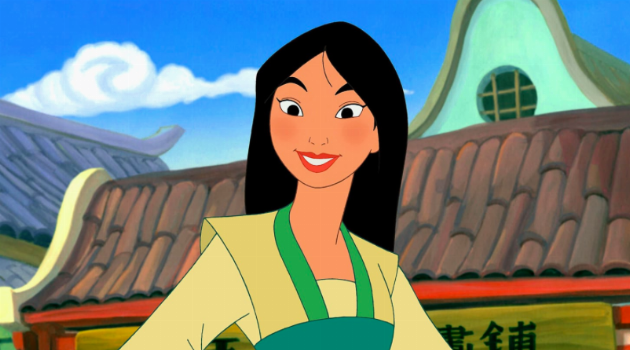 However, a new tidbit of information about the upcoming live-action version of Mulan has us a little worried about the movie's release.

Not only has the release date been pushed from Nov. 2018 to March 2020, the filmmakers have also taken it upon themselves to replace a highly beloved primary character. According to the original casting call, Li Shang—the Chinese army captain and Mulan's primary love interest in the original film—might not be included in the new film. 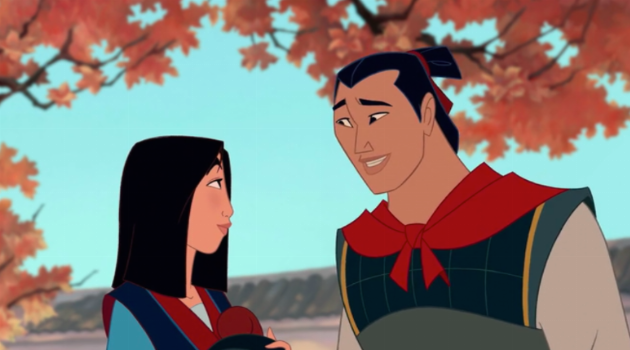 A picture of the casting sheet was Tweeted a few days ago, and people quickly caught on to this upsetting character change. The sheet requests auditions for the character of Chen Honghui, another recruit who joins the Chinese army at the same time as Mulan. He originally sees Mulan as his competition, and results to bullying her to show that he's better. But when he realizes she's a woman, "his intense feelings of rivalry turn into something very different, something like love." Yuck.

It's unclear if the new film will entirely remove Li Shang from the storyline, or if this new Chen Honghui character is simply an added cast member. Either way, the addition of a new love interest is highly upsetting to all of us Disney purists. Is it so bad to just leave Disney movies as they are? After all, you can only take a creative license so far without upsetting people. 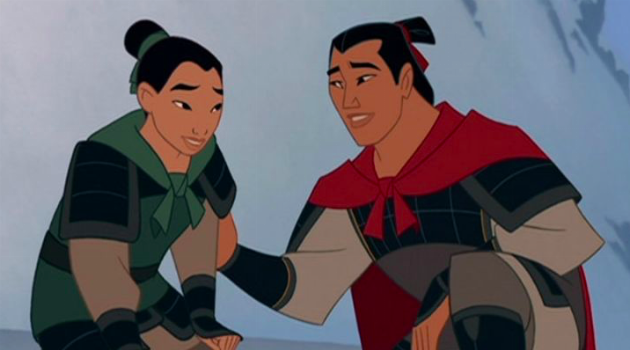 However, as the Emperor would say, "The flower that blooms in adversity is the most rare and beautiful of all."

Considering everyone is pretty adverse to this major storyline change, we can only hope that the new film will still meet our very high expectations for Disney remakes.