Everything You Ever Wanted to Know About Singer-Songwriter Livingston

18-year-old singer-songwriter and producer Livingston is a one-man shop for crafting absolutely stunning tracks. If you've heard his voice, you know exactly what we're talking about.

Even more impressively, he's completely self-taught. He makes every track soar as he speaks his true voice while also reaching out to the disenfranchised, who need a little positive motivation in their lives. We simply can't get enough of his music, which is why we had to learn all about him on a personal level, too. If you're curious, here's what you should know about Livingston, in his own words. 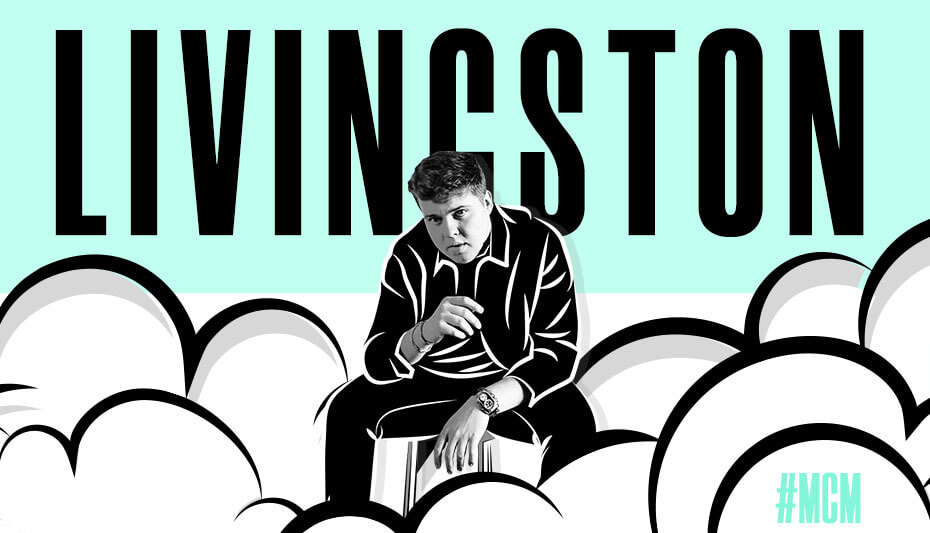 1. Livingston says he's been perpetually starstruck by Rihanna since the age of 10.

2. He's mastered one instrument that hasn't quite made its way into his music yet.

"Jazz was a huge part of high school for me. I played trombone for a long time and had a ton of fun doing it. Still trying to figure out a way to work it into a song, though."

3. Lately, he hasn't been able to take "Ditto" by Aries, "Champion" by Elina and "Hide and Seek" by Imogen Heap off repeat.

4. He always wears two Yurman necklaces because of the importance they have to him.

"They kind of signify a lot of the material in my music and remind me where I'm from. I also have this $20 shaggy grey coat that I will literally wear in the middle of summer. It's comfortable."

5. He can't get enough of BSTCHLD.

"This dude on TikTok will super clearly articulate rap lyrics and it's hilarious."

6. He says he couldn't live without his bible app.

"There's nothing else on my phone that can actually put life in perspective."

7. Video games are pretty important to him.

"I mean I'm not nice nice, but I play a bunch and want to find a way to bring it to my artist project somehow."

8. He thinks people wouldn't expect it, but he loves hip-hop-R&B crossover artists including 6LACK, Bryson Tiller and Jeremih.

"I spent a lot of time alone in high school pulling late nights on music and there's nothing like it being up at 3 a.m. with no other obligations and finding some melody or lyric that feels magic. No one in the world will share that moment with you. It's peaceful."

10. Livingston says he's a big proponent of being unapologetically yourself and disregarding what the rest of the world thinks of you.

"I identify with the kids who don't feel identified. I have a chip on my shoulder from being misunderstood that I want to channel into an awesome career and proving to people like me that you don't have to fit the world's standards."