At just 19 years old, Logan "Logistx" Edra has already become a name to know for her influence in the breakdancing world and b-girl community.

Don't just take our word for it, though—she's internationally recognized for her status as the youngest ever breaker to hold the coveted title of Red Bull BC World Champion after her win last year in 2021. A proud Filipina-American artist who first discovered her love for dance at just 8 years old, Logistx now has her sights set on something a bit bigger: the 2024 Olympic Games in Paris. That's just a part of what makes her our Woman Crush of the week, though, so you can learn more about this young icon before break dancing even makes its Olympic debut by reading all about her here. 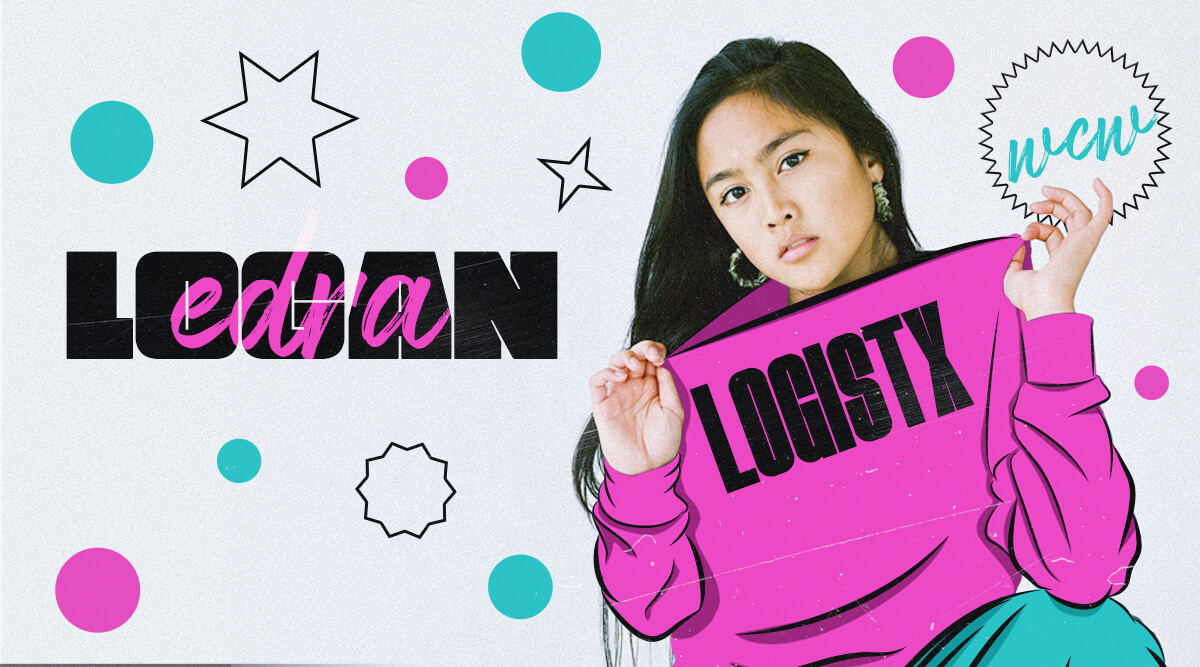 Also read about: Everything You Need to Know About Makeup and Skincare Guru Laura Lee

1. Logistx been break dancing for about 10 years, having gotten into it when she was only around 7 after her dad tricked her into going to a hip-hop dance class.

"I was really scared at first, but I decided to try it and then just got obsessed really early! This empowered me at such a young age, and after that I became disciplined with the craft."

2. She wants to win at the Olympics and open more lanes for others who come from diverse backgrounds.

"I want to create and open more lanes for individuals that have been marginalized (especially as I'm accomplishing a lot as a young, Filipino-American female in a male dominated space, while dealing with a lot of people with their eyes on me). I just want to be/love myself in a world that lacks it and remind others to love themselves enough so they can do the same."

3. Believe it or not, the praying mantis is her favorite animal.

"They are wise, strong, intimidating and elegant."

Also read about: Everything You Need to Know About Singer-Songwriter and Director Zolita

4. Her favorite films are Into the Wild and the new version if IT.

A post shared by Red Bull BC One (@redbullbcone)

5. Unlike most people in her generation, she can do without her phone more often than not.

"I can and should be able to live without any apps."

6. The world of Pandora from Avatar would be her ideal fictional home.

"With all those glowing plants and trees/leaves as beds."

7. Her current style obsessions are soft bell bottoms and hoodies.

8. Mulan and Pocahontas are the Disney princesses she relates to most.

Also read about: Everything You Need to Know About 'Money Dance' Singer-Songwriter Alus

10. Her favorite type of weather speaks to the fact that she currently calls The Sunshine State home.

"Warm, but not too hot, and sun visible and shining!"

11. If she could live in any decade, she'd either stick to now or travel back to the '70s.

12. Logistx wants her fans to know that deep down, she's really no different from them.

"I am a human being that decided to not conform and you have the same ability to do so. Just live in love, move with intention, respect yourself and others and be wise and open about how you are living this life."

Interested in learning more about some of our other WCWs? Click HERE to read about singer-songwriter and TikTok star Shuba.