If you've ever felt like you didn't quite fit in or been called a Debbie Downer, Canadian singer-songwriter LØLØ's latest single goes out to you.

The new track, "debbie downer," features Maggie Lindemann and turns classic cheerleading tropes on their heads in an effervescent pop-punk anthem for the outcasts of the world. It's out today, complete with a music video evocative of Bring It On, and we're obsessed. We think you will be, too—and we got the chance to chat with LØLØ herself to find out precisely how this new song came to be.

Sweety High: What was the songwriting process for "debbie downer"?

LØLØ: The process was actually super quick. I had just gotten home from tour, opening for New Found Glory. On tour, I realized that a lot of my songs were falling in the mid-tempo range, and it made me want to write a more upbeat song so I could rock out just as hard as NFG while performing. I had scheduled a writing session with one of my favorite collaborators, DCF, and I told him, "We're writing an uptempo song today." He walked into the room and said, "I saw that on tour you wore emo cheerleading outfits a lot of nights, you need a cheerleading song." I was like, "True." Once we had that mindset, the song flowed out pretty quickly.

SH:: How did you decide to bring references from Bring It On into the track? What do you think your own twist on it adds to the song as a whole, especially with the contrast between that sort of cheerleader aesthetic and the idea of being a "debbie downer"?

LØLØ: Once we knew we wanted to write a cheerleading inspired song, the two of us, plus my two producers in the room, pretty much made a list of all the different cheers—"Be aggressive," "Brr, it's cold in here," "U-G-L-Y," "Give me a ___," and narrowed down which were our favorites. Bring It On is one of my favorite movies of all time, so I knew that one had to make it in.

I love that we put a dark twist on all of the cheers—I think it adds a kind of satire and makes it funny? "debbie downer" is about not fitting in, so by putting a spin on these cheers, I was trying to imitate the "mean girls" talking s***, in a joking way. The contrast of the cheerleading aesthetic and the idea of being a Debbie Downer just further pushes the point that I'm not a Debbie Downer, or "too aggressive," but that it's just what I've been called. It's for anyone who's ever been called a name or been given a label that is not true to themselves. 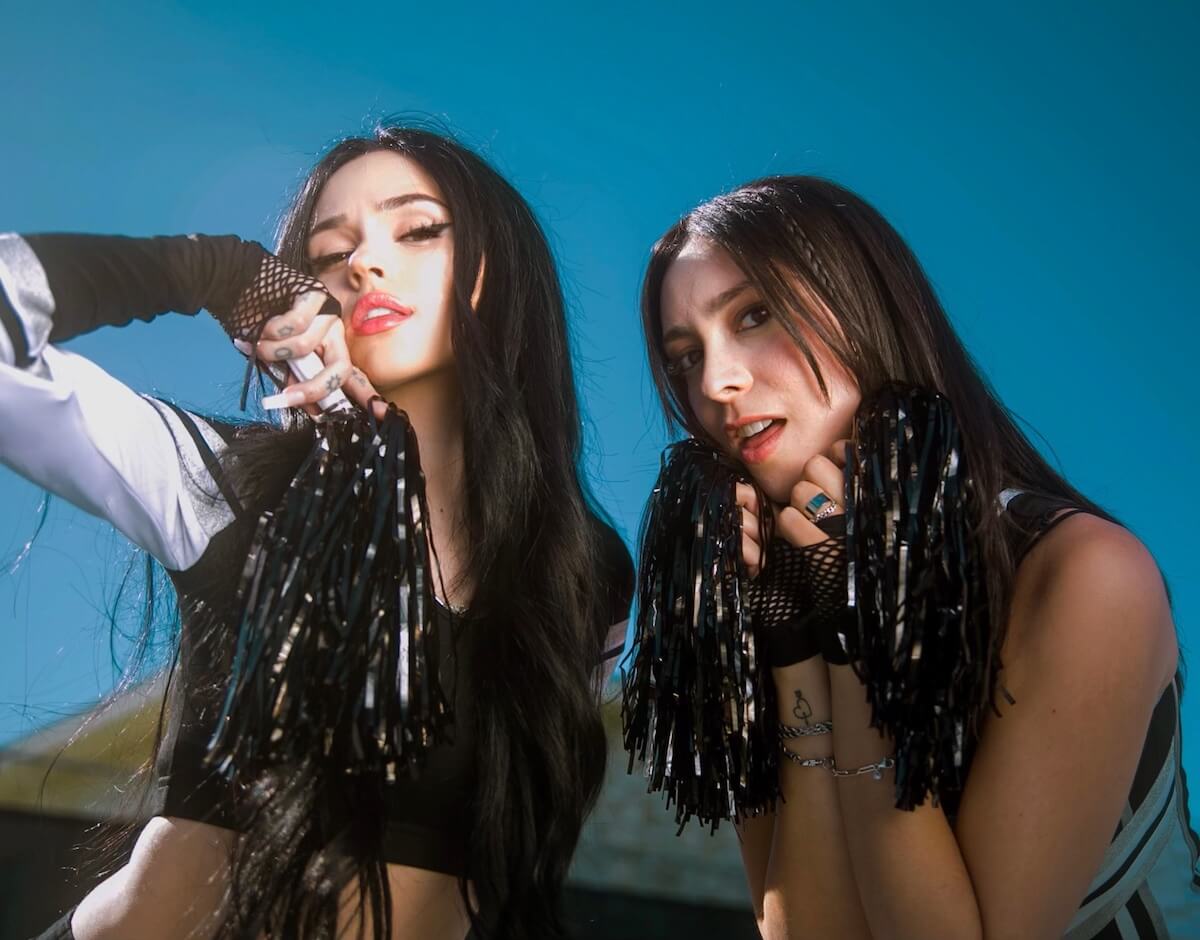 SH: Do you have any advice for the girls who feel like they don't quite fit in? How do you own being your own person and paving your own path?

LØLØ: My advice would be that I don't think anyone feels like they fit in, in which case you are not alone. I, for one, rarely ever feel like I do. But you know, I think it's way cooler to stand out than to fit in, anyways!

SH: How did the collaboration with Maggie Lindemann come about? What was it like to work with her on the track, and what do you think she uniquely lends to it?

LØLØ: I met Maggie when I started coming to L.A. for writing trips last spring (we've written some songs together for her upcoming album, which everyone is going to be obsessed with, soon). Once we became friends, I showed her the song and she loved it and I was so happy that she wanted to be a part of it. Maggie brings a s*** ton of hot girl energy to the track and I just love that it's a duet because it further pushes the point of how anyone and everyone can sometimes feel like they don't belong. 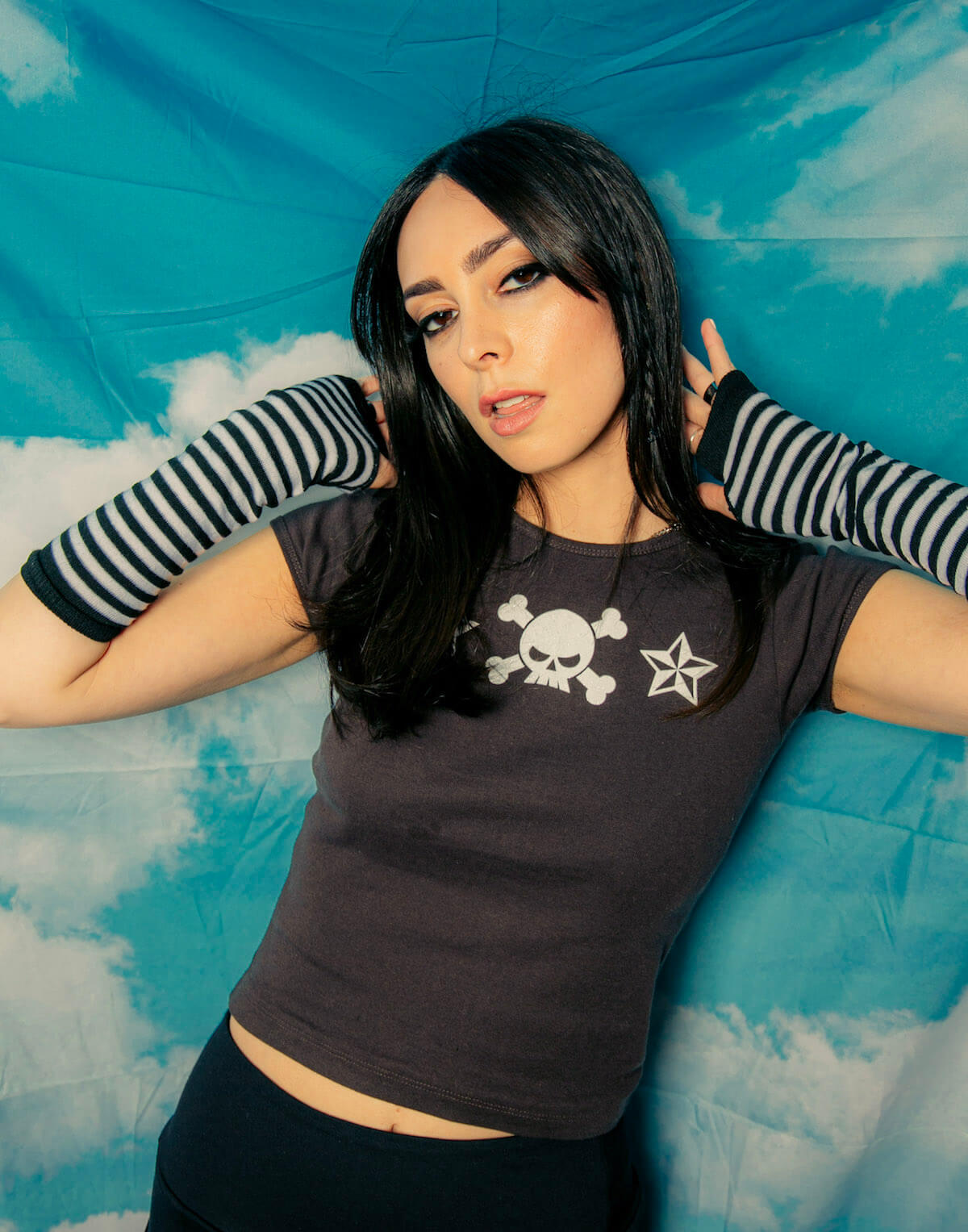 People have called my lyrics too aggressive or sad, and I even lost a best friend a couple of years ago who said pretty much these exact things about me. I love this line in the song because I took all the negativity out of people's mouths and turned it into fun lyrics, that will hopefully be scream-sung by many more people's mouths for years to come!

LØLØ: Just putting it out there, I think it's f***ing cool to be a Debbie Downer. 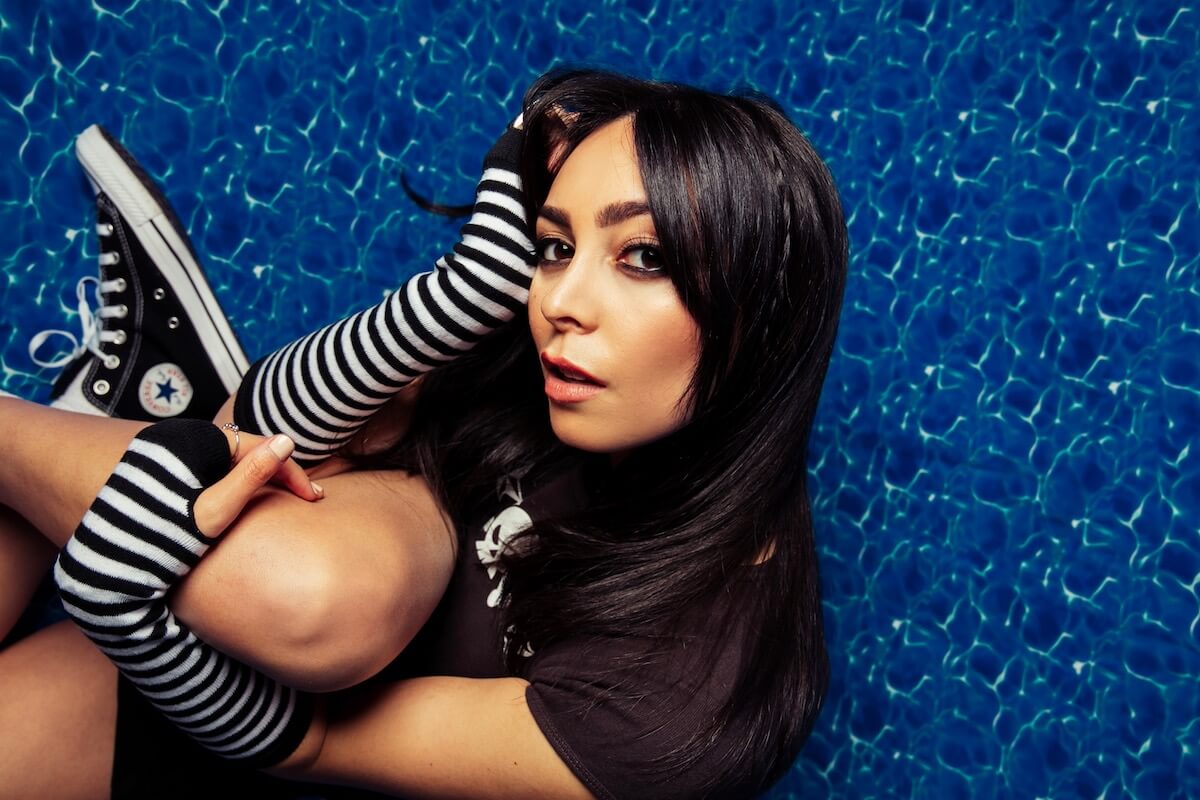 Love Maggie Lindemann's contributions to this great track? Click HERE to read our interview with Maggie breaking down every track from her Paranoia EP.