With a film roster including Les Miserables and Into the Woods, it's safe to say Daniel Huttlestone is on the rise.

The British actor also stars in his latest project London Town and took the time to tell us a little bit about himself as our #MCM.

Scroll below for his favorite part about working on the film, what inspired his jewelry collection and more! 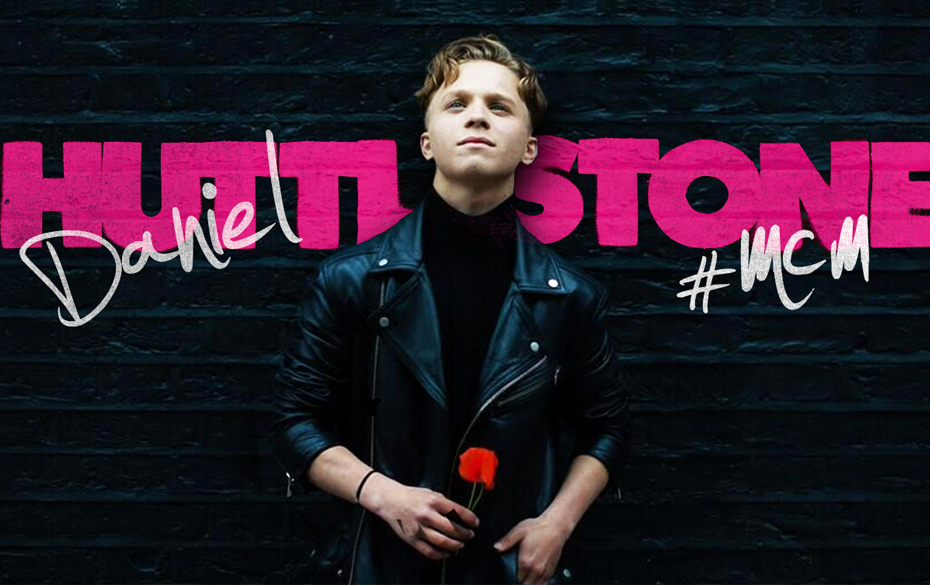 1. His favorite part about working on London Town was the cast and crew. "Everyone was amazing," Daniel told Sweety High. "Everyone gave me advice on set and it felt like a family." We can't wait to see the movie, the poster is getting us totally psyched.

2. Not only does he feel close to the cast and crew, he feels close to his character, too. "The character of Shay is quite similar to me because he wants the best for everyone and his family and he doesn't want to let down his sister and his dad," he said. "He wants to do well in life."

3. He plays quite a few sports including soccer, rugby and tennis. He even posted this epic shot of his soccer team to celebrate a big win!

4. His other latest role is a pretty sweet gig. "I have a tiny little part in a film called The Lost City of Z and Brad Pitt is producing that," he said. Any opportunity to work with Brad Pitt is an automatic win, no exceptions????.

5. He collects necklaces and bangles. When asked what inspired this, he said, "It was actually Pirates of the Caribbean, when all the rags were on Johnny Depp's [character] Jack Sparrow. That's what made me want to buy loads of bangles." He hasn't met Johnny Depp himself yet, but at least he can say he's met Captain Hook, right?

6. The number one thing on his bucket list is getting a car. He's already legally able to drive in England—watch out world!????????

7. His a low-key hobby is playing guitar and singing. Enjoy his amazing cover of Jason Derulo's "Want to Want Me" below.