If Your Cell Phone's Ever Gone Missing, You'll Totally Feel My Pain

Oh, trust me, the struggle is real.

Until my cell phone was stolen, my motto had always been "As long as I have my keys, health and family, I am just fine." But feeling detached from civilization for more than 48 hours made me realize just how important it is to have my handy little iPhone 6S by my side. 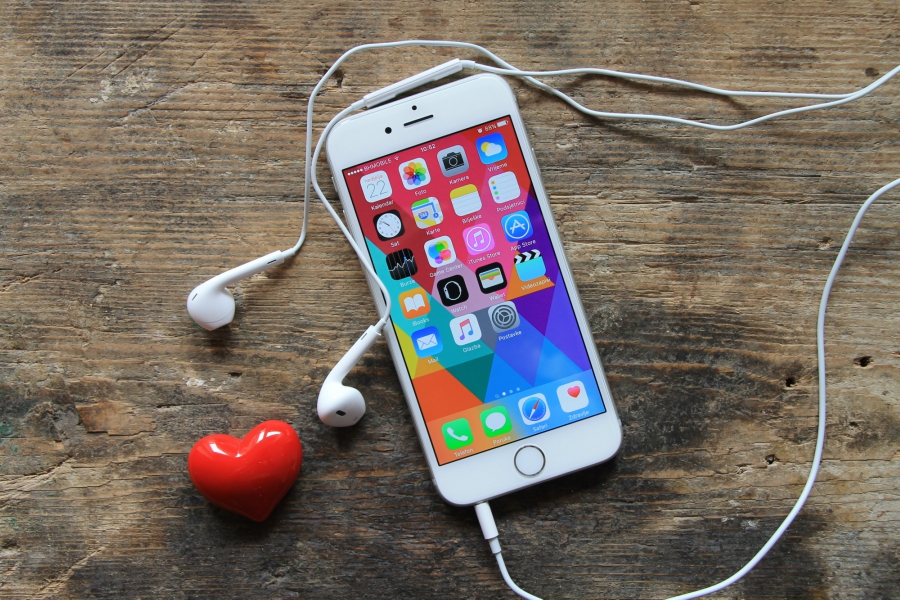 Some people say, "Oh, it must be a nice break to disconnect from everyone for a little bit of time." But no, connect me away! I don't care if I miss what's going on on social media, but to know that I could be missing a text or call from someone important sends me through the roof. Additionally, it is so much easier to sift through emails from my phone, as opposed to three separate accounts on my computer.

Basically, life is just easier all around with a cell phone. Period.

That said, allow me to run through the flurry of emotions I experienced during the 48+ hours of being sans cell, because perhaps you've been there before, too. Rest assured, you weren't alone in your despair.

My phone was stolen during what was otherwise a perfect weekend. I had two friends in town visiting for a music festival, and we were joined by a slew of our closest pals. What could possibly put a damper on three straight nights of dancing, music and BFFs? Hmm, I can think of something… 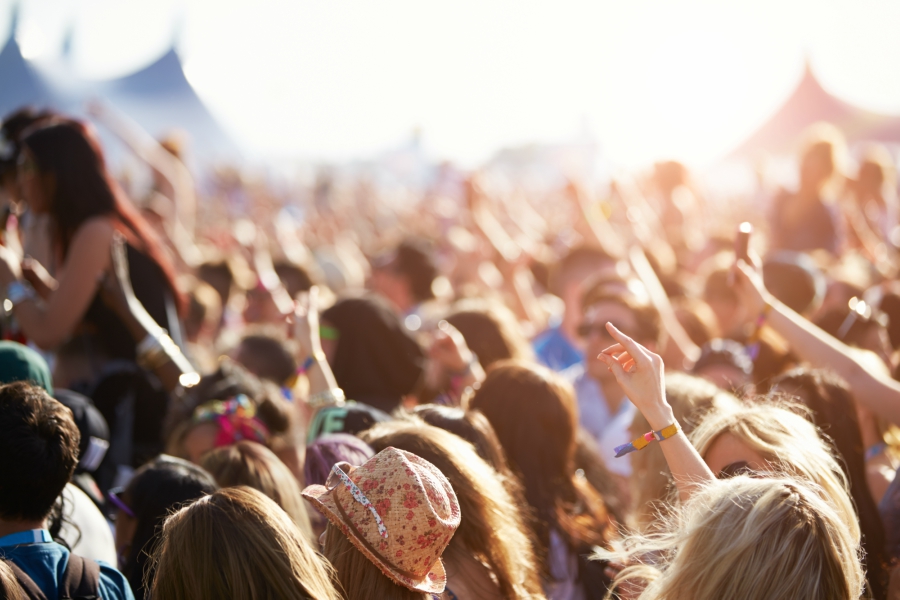 The dream weekend was about to come to a close, and I was ordering a bite to eat at the festival on a Sunday night while one of my friends used the restroom. While I sat alone waiting for my pal, I was approached by two friendly girls accompanied by a somewhat quiet guy. The ladies complimented my dress, and I complimented their hair. New festival friends—yay! As we got to talking, one of the girls asked me about my astrological sign and said she's the same one (fate!). She reached over to give me a hug after some fun back and forth banter, and next thing you know, the three of them are gone, as is my phone.

I couldn't believe this. This was the kind of thing you hear about happening on a foreign vacation. I was totally duped by these seemingly nice con-artists.

And now for the fun part.

It was time to let those closest to me know via email that I was without a phone. Then it was time to call Asurion insurance to put in a request for a replacement. Let the waiting process begin.

I had already taken Monday off from work because my guests were still in town, and instead of giving them the grand tour of my area like a normal host does, I was stuck sitting in bed the majority of the day between my multiple Asurion calls and endlessly reloading my email accounts to see if I missed any important correspondences. 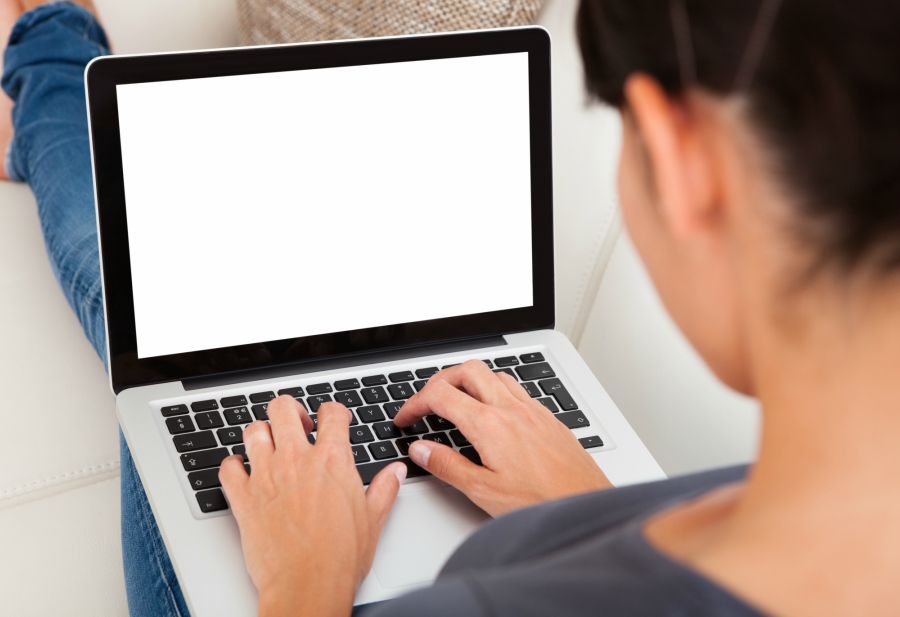 I never received a full-blown confirmation that my insurance claim had been filed all the way. All I was told was that I'd hear back from Asurion within 24 hours. So here I was on the edge of my seat wondering if I'd have a phone by Tuesday (fingers crossed) or not until Wednesday.

But regardless of which day the new device arrived, I'd still have to go through the entire reinstallation process and also restore everything from iCloud. Just more hassles of having your phone stolen.

I made it through most of Monday still managing to crack jokes and laugh—but that was because I still had my two friends in town and they made me feel like I wasn't completely alone. But the moment they headed back home hours away and my house was empty, everything totally sunk in.

I felt really disconnected from everyone. That common case of the Monday blues was more present than ever. I ordered Seamless food delivery from my computer instead of how I usually do it on my phone, and I couldn't even have the TV on around the time the food was expected to arrive, because I had to be able to listen out for the delivery person because they obviously couldn't call me. 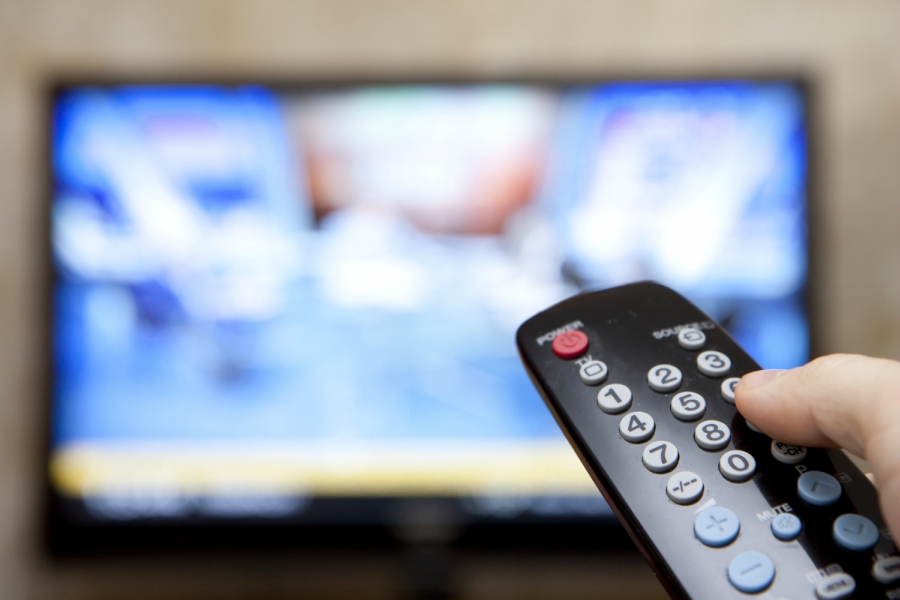 Then, a friend asked to make plans with me. We'd been emailing back and forth. We were trying to coordinate how to get to and from and if we should go together or meet somewhere. I gave her my address and told her to email me from her phone as soon as she's close by and that I'd be glued to my laptop in case of any updates. How much easier would this be if she could send me a simple text while I'm curling my hair?

The loneliness continued when I was back to work on Tuesday, only to find an email update from Asurion, telling me that my claim wasn't finalized yet and I still needed to answer a couple more questions. I finally finished and learned that my phone wouldn't be delivered until the next day. My heart sank. Not having a phone on a Monday is one thing, but not having a phone from late Sunday night – Wednesday afternoon was totally unbearable. I don't even have an alarm to wake up!

Not having a phone for an extended period of time and being shut off from what feels like the world was a really unpleasant experience that made me realize how reliant I am on such a device. But that said, there was one takeaway: Never leave your phone (or other belongings, for that matter) unattended. I was so easily manipulated by two seemingly sweet girls who I thought were just friendly festival-goers. I refuse to let that happen to me again.

Also, as dreadful as it felt going back to work without a cell phone, just being around people in the workplace and having them feel my pain definitely lessened the blow a little bit.

And once you have your new phone back up and running, you quickly forget the angst you previously endured.

Bottom line: I never want to go through that experience again, but I still have my keys, health and family (and finally a replacement phone)—I'm going to be okay!

Losing your cell phone is tough, but can you imagine voluntarily giving up texting for 48 hours?! See what happened HERE when Denise took a 48-hour texting hiatus.