Beyond tagging your friends in memes and stalking your boyfriend's ex, Facebook has found an even more useful purpose: helping pets find their homes.

Piou-Piou the parrot is a resident of the Notre-Dame-De-Grâce, a small neighborhood in Montreal also known as the NDG. Despite Piou-Piou's comfortable Canadian lifestyle, he decided he needed a bit more adventure. When his owner accidentally left the door open, Piou-Piou flew away. 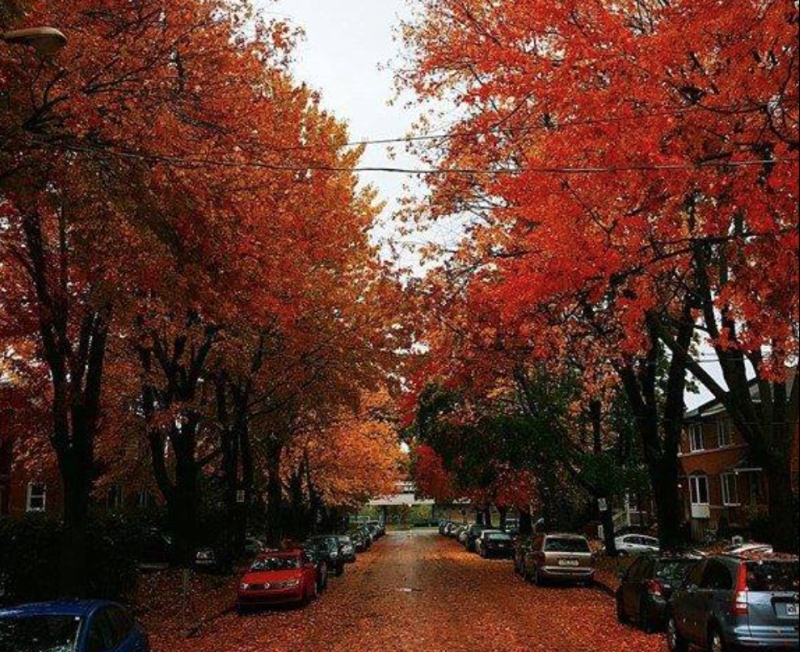 After a full day of flying around in the Montreal sunshine, Piou-Piou landed only six blocks away from his home, into the loving care of Tania McIntosh.

After feeding the bird and ensuring that he couldn't fly away again, Tania set herself to the task of finding the bird's owner. She asked all the neighbors if they knew anything about the bird and contacted rescue organizations and nearby vet offices, but she was unable to locate the bird's home.

It was then that Tania posted a picture of Piou-Piou to Facebook, stating that she was searching for the pet's home.

When Tania still didn't hear from the bird's owner, she decided to take him to the SPCA, as she didn't have the correct equipment to take care of him. However, a friend of Piou-Piou's owner saw Tania's Facebook post just in time and Piou-Piou was returned to his rightful home safe and sound. 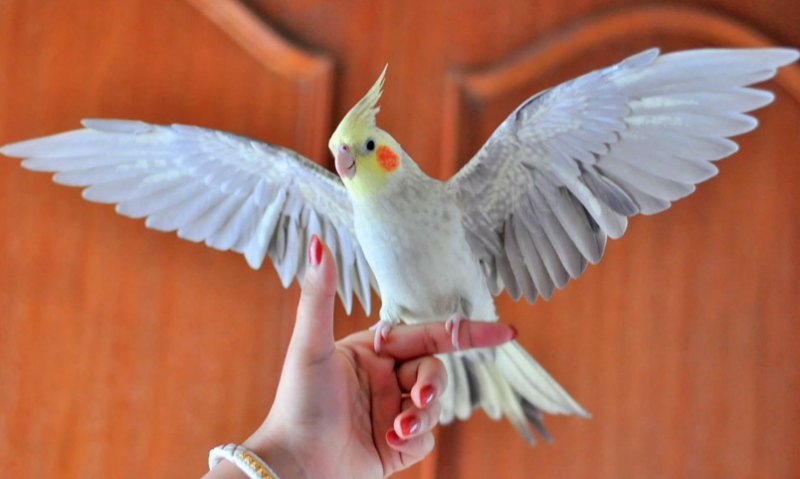 Piou-Piou's owner was delighted at his return, and will be much more vigilant about clipping his wings in the future.

Click HERE to see Tania talk about her experience rescuing the adventurous bird.

Looking for a safer adventure for your pet? Check out THIS pup who is so excited to board his doggie school bus.