In the Beautiful Lost Words, Journaling and Language Are Literal Magic

I've loved writing since I could pick up a crayon, so Lost Words: Beyond the Page speaks directly to my soul.

The 2D platforming game is all about the power of writing and the inherent magic of words, and I was delighted when I got the opportunity to preview the game at E3 and learn all about it from Sketchbook Games founder Mark Backler.

The game centers on a young girl named Izzy. After her grandmother gives her a journal for her birthday, Izzy decides to sit down and begin to pursue her dream of becoming a great writer. From there, half of the game takes place within the pages of the journal, while the other half is set in Estoria, the fantasy world that comes to life through her writing. 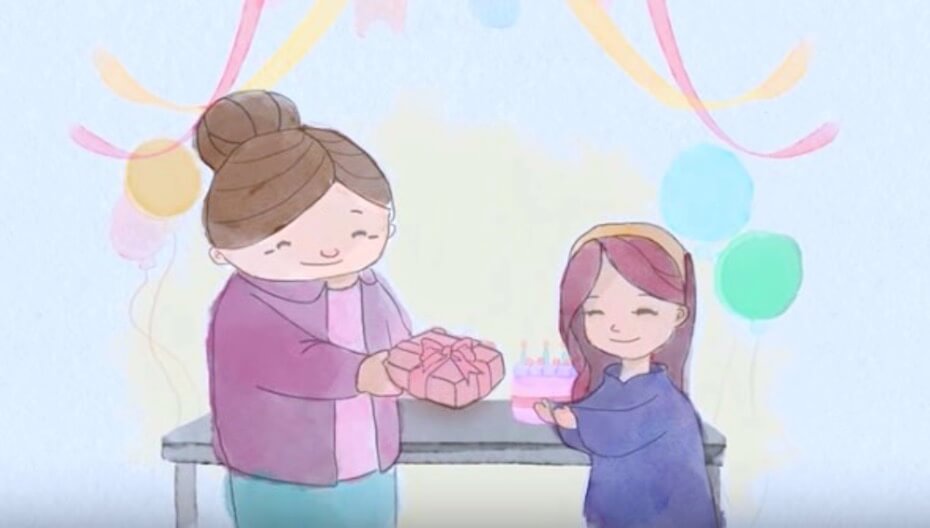 Inside of the journal, Izzy's sentences become platforms. A visual representation of Izzy stands on her words, leaping around the page as she writes. When she touches highlighted words and symbols, more of her story would unfold, and in order to turn to the next page, she has to find a little tear in the paper leading into the next section. 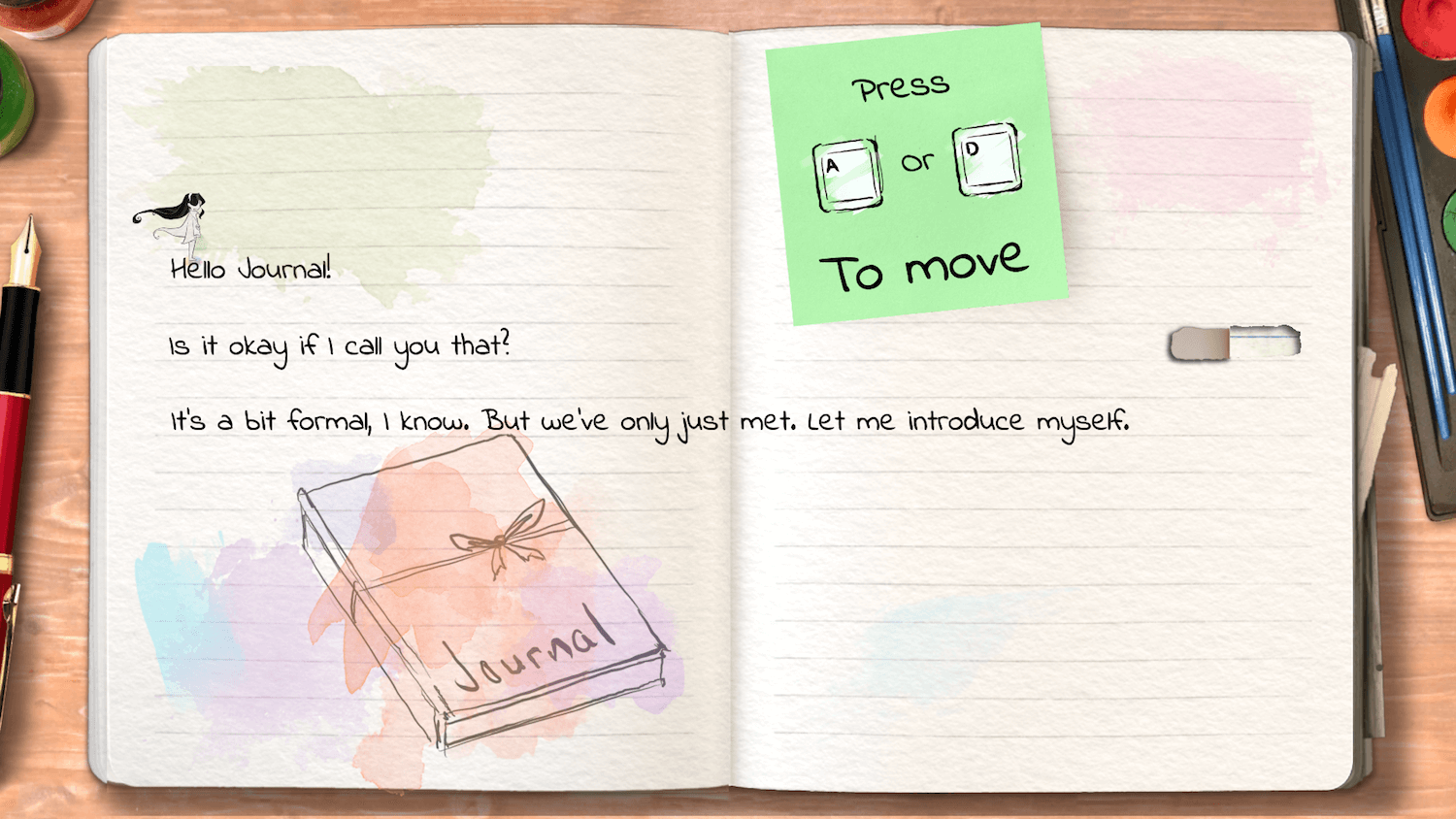 She journals about her family and her insecurities, both about her short stature and her writing ability, but she's hopeful and knows she'll see growth in both over time. Eventually, the player can also guide a cursor on the screen that can be used to manipulate the words on the page. Sometimes, this is simply used to complete sentences and trigger the next line, and other times you can move around words and use them as platforms to get to higher levels.

Other times, it's about making choices. It's not long into Izzy's first journaling section that she decides it's time to start writing her first story. After deciding against writing romance or sci-fi, she settles on creating a fantasy tale, setting the story in a made-up land called Estoria. Here, the selections I made began to impact the story. I helped Izzy create the heroine of the story by naming her Grace and deciding that she wears a long, flowing green dress. 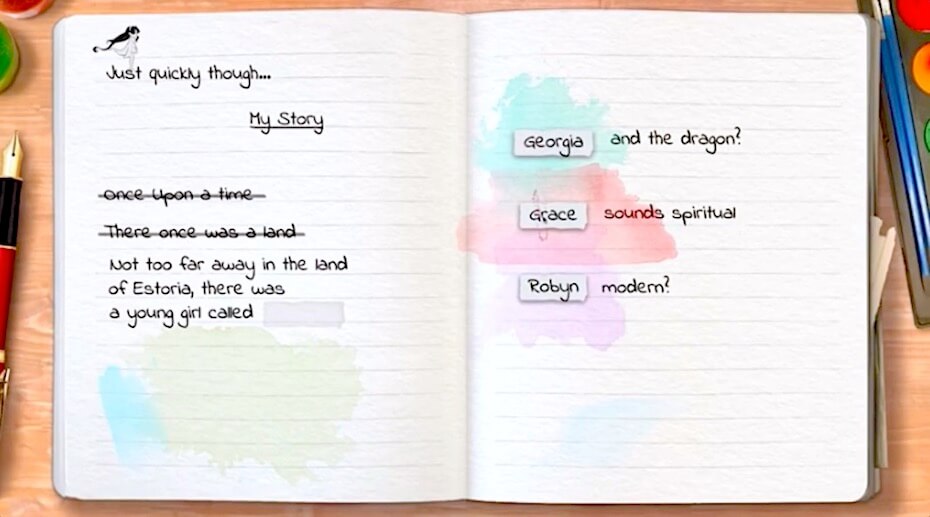 From here, the game shifted gears, putting me in control of the newly created Grace within Izzy's new world. The story unfolded as I ran across the world, eventually meeting with the village elder in her home. After asking me to fetch a chest for her, she wondered if I could rise to the occasion. So I grabbed the word "rise" with the cursor and dragged it down to the chest below until it floated up to us. 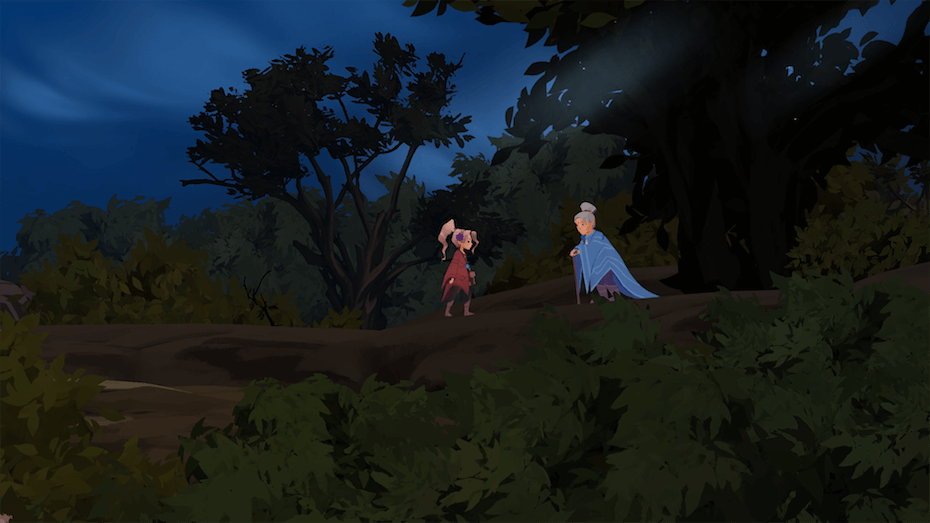 Once I'd utilized it, the word "rise" was then added to a book in my inventory as if it were some kind of magical spell. Later, when Grace couldn't jump quick high enough to make it up a wall of rocks, I was able to grab the word from the book and use it to raise the rock platforms and get where I was headed. 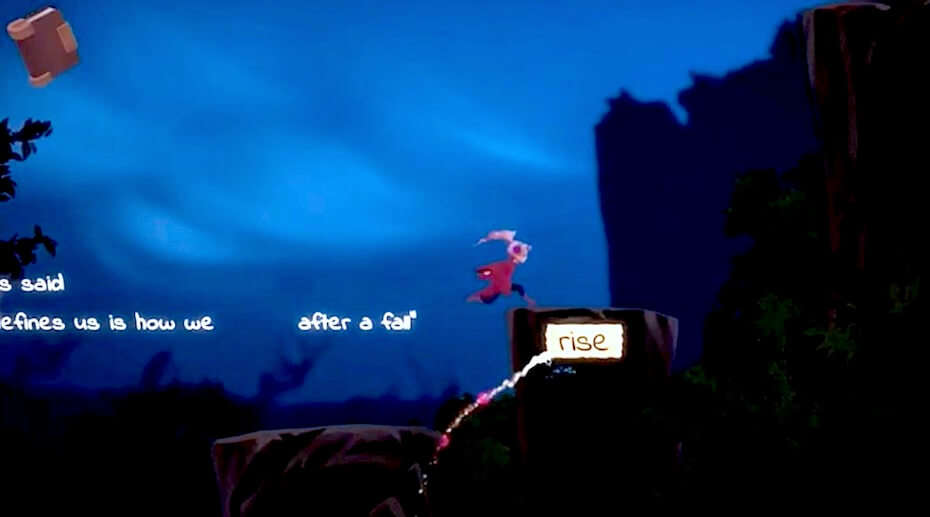 I was only able to play a brief section of Lost Words, but I found the gameplay not just innovative and inspiring, but really fun. Both the world inside Izzy's journal and Estoria are gorgeous, and the way they play off each other is brilliant. The demo ended back inside the journal, just after Izzy discovers that her grandmother has had a stroke. Here, the words flip upside down, and when journal Izzy jumps on a final, distraught sentence, the letters break apart, failing to catch her fall. As Izzy struggles emotionally with this news, I'm sure her story will shift and warp as well, and I can't wait to see how she uses her writing and the fantasy narrative to cope with the ordeal, and hopefully overcome it. 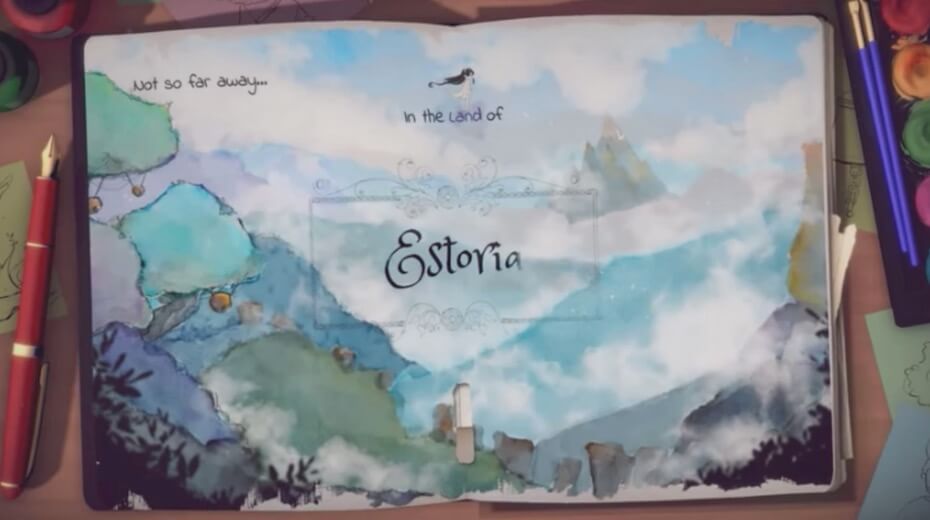 Lost Words: Beyond the Page is set to release in December on Nintendo Switch, PlayStation 4, Xbox One, and Steam, and when it does, I'll happily jump back into Estoria to see where Grace's journey goes next.

While you wait for Lost Words, click HERE to read our review of the beautiful Unravel Two.