This Is the Body Language That Says Someone's Into You

We chatted with our go-to relationship guru, the Love Doctor Terri Orbuch, to learn the ins and outs of body language.

Sometimes a person doesn't have to say anything at all in order for us to hear them loud and clear. These non-verbal movements can tell us when someone is crushing hard or when they're totally repulsed.

But, just like cryptic text messages from our crush, body language can be difficult to decode.

Of course, if you find yourself in a situation in which any of the below body language makes you feel uncomfortable, nervous or creeped out, this certainly isn't positive. No one's language—verbal or non—should give you the heebies-jeebies.

With that said, keep reading to gain insight on small movements that hint towards affection.

Terri tells us keeping eye contact is the first sign of interest, explaining, "When someone is interested in you, they'll look you in the eye or their gaze is just a few seconds longer."

Whether they're across the hall or engaged in conversation, this gaze should be your first sign that your crush is interested in the one and only, you. 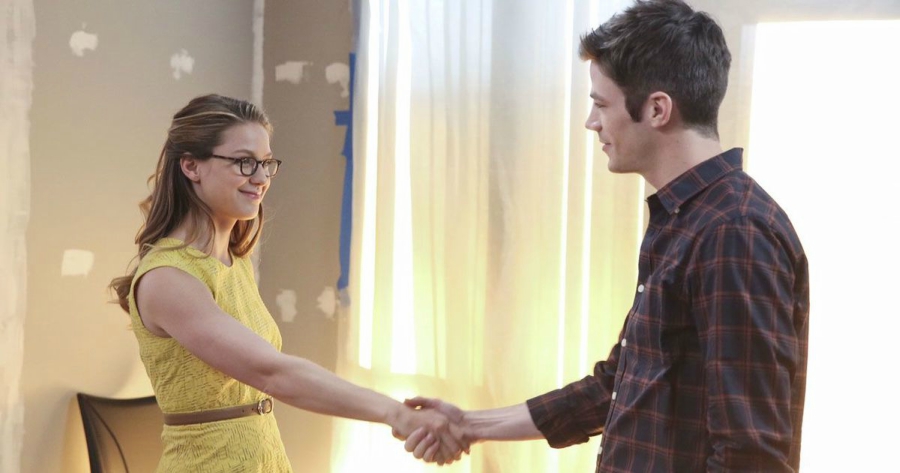 (Supergirl via the CW)

"When someone is interested in you, they smile because they're happy to see you," Terri says. "If someone is smiling with their eyes and their mouths, that's even stronger interest."

Basically, if this person's face lights up when you walk into a room, that probably means that your presence lights up their heart. We always knew Tyra Banks had to be onto something with her "smize."

Another sign of positive body language is the person closes the gap between you two.

Of course this brings us to our above caution. Terri notes, "If they get too close, it's not good, so the interested distance is about a foot and a half." 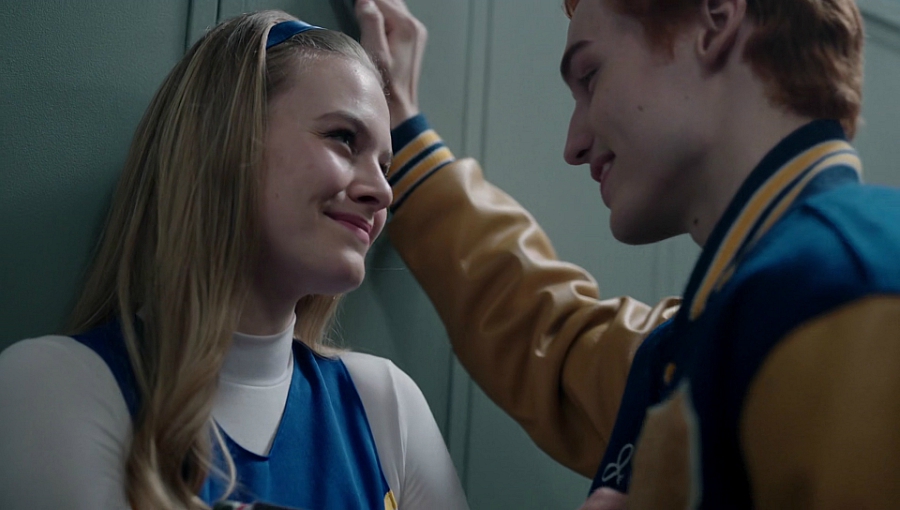 "The other body language movement is that they're leaning in towards you," Terri says, "and they have their arms straight down by their body rather than crossed."

By leaning in and keeping their arms down, their body is giving off an openness which speaks to their romantic interest.

Terri notes that a soft touch could either acknowledge a budding crush or simply signal empathy.

"Often times when you're talking with someone, they can show interest by just touching your arm or hand," Terri says. "So it's a light touch which expresses interest or attraction. Sometimes people touch because it's a sign of empathy or understanding, so in a different context you might feel empathy and gently touch an arm or shoulder." 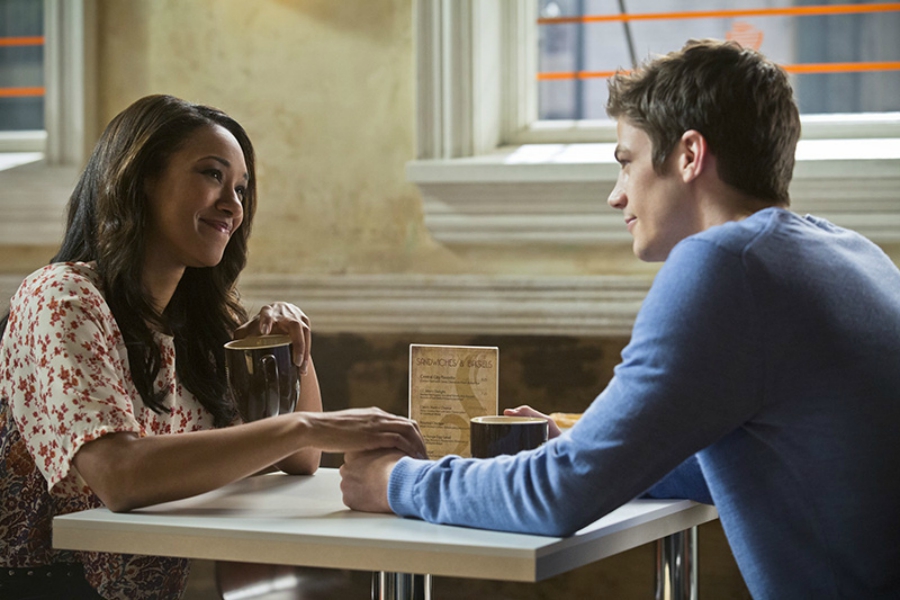 (The Flash via the CW)

The final way of expressing non-verbal interest in someone is through what Terri calls "para-language."

"This is all the variations in the other person's voice, other than the words they use," Terri says. "It might be the rhythm of their speech, the loudness, the pitch, the rate or the softness. Boys tend to use a lower pitch when they're interested in someone and girls tend to use a higher pitch."

A positive display of para-language could be speaking softly rather than aggressively or a vocal rhythm that expresses excitement rather than boredom.

Now that you have the body language down, click HERE to find out the signs of a successful first date.