A Love Letter to Megara, One of Disney's Greatest Heroines

Writing you this love letter has been a long time coming.

When I look back at Disney heroines who've been positive role models in my young life, you have always been at the top of my list. 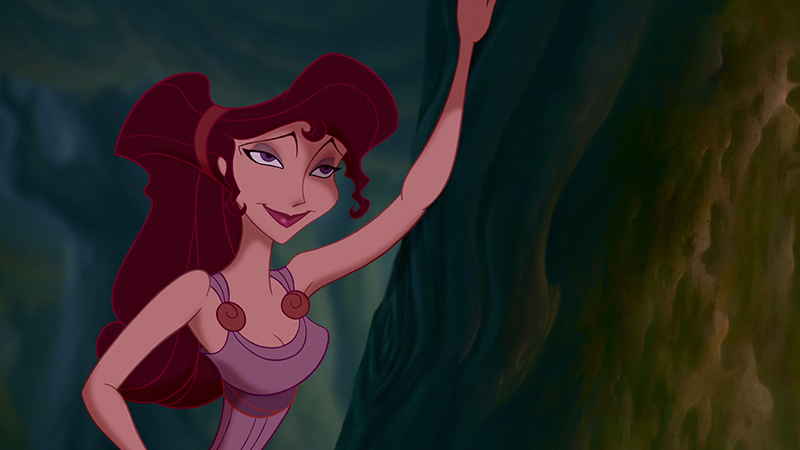 While other girls were obsessing over the princesses (not going to lie, I have always been a huge fan of Belle), I continually looked to you for guidance.

I would often question myself, "What would Meg do?" when faced with a daunting task. Sometimes I still do.

You were full of such sass and were very well-equipped to take good care of yourself. You didn't need a man, unlike these lovesick princesses over here. 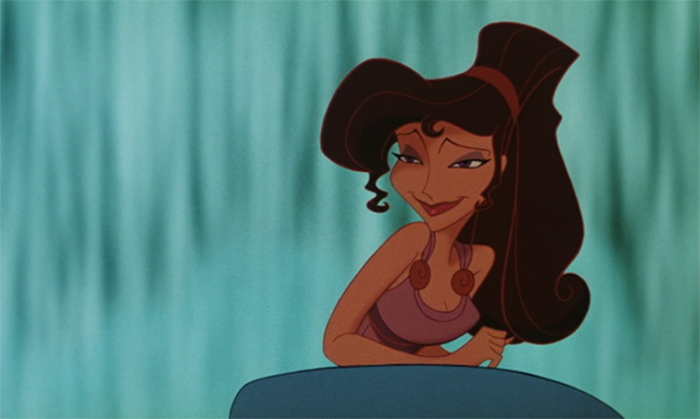 You instilled in me this idea that I could be just as tough as the boys. I didn't need them to rescue me when times got tough. I could do that all by myself, thank you very much.

And you were so freaking sarcastic, I lived for it.

Most other Disney heroines are sweet and kind—not that you weren't—but you had a darker sense of humor all your own.

There was no shortage of witty lines you tossed around, which made Hercules that much more enjoyable.

I also can't forget to mention you sang the greatest Disney song of all time—"I Won't Say (I'm in Love)." 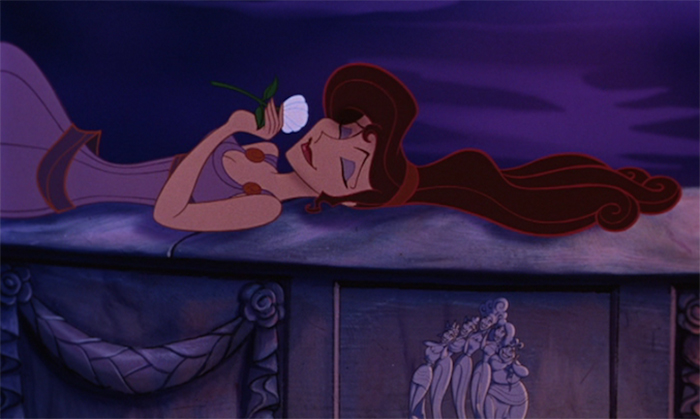 It was a jam when I was a wee tot and it still is now. I don't think there's a single soul out there who doesn't know all the words to your heartfelt tune.

The reason I enjoyed it so much is because it showcased your vulnerability.

You may have portrayed this air of resilience, but you are also human and need to express your feelings. The most major of them being love.

Because you had been hurt in the past, you were weary of Hercules' charm and advances. You didn't want to tell him you were kind of feeling him, too, because you figured it would only end in heartbreak once again.

But your love for him overcame you and you laid it all out on the line. And as you well know, it all worked out. Though it was a bit of a bumpy ride. 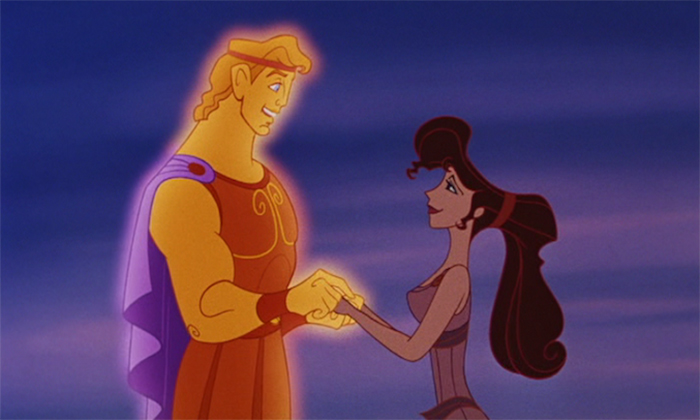 Seeing you open your heart once more taught me that you can't let one bad relationship get the best of you.

I've endured my fair share of broken hearts, but thanks to your example, I know to never fully close my heart off to the world.

So thank you, Meg. You've taught me more than you'll ever know. You truly are the greatest Disney heroine.

I obviously love Hercules, so I'm still sad that there haven't been any plans for a live-action remake of the animated feature. It'd be one of the best live-actions and HERE's all the proof you need.