A Love Letter to Groot, the Cutest Marvel Character in the Galaxy

Although I feel quite silly admitting this, I must tell you that you are the first extraterrestrial creature I've ever had a crush on.

From the moment I laid my eyes on you in the first Guardians of the Galaxy, I knew there was something different about you. I adored you. 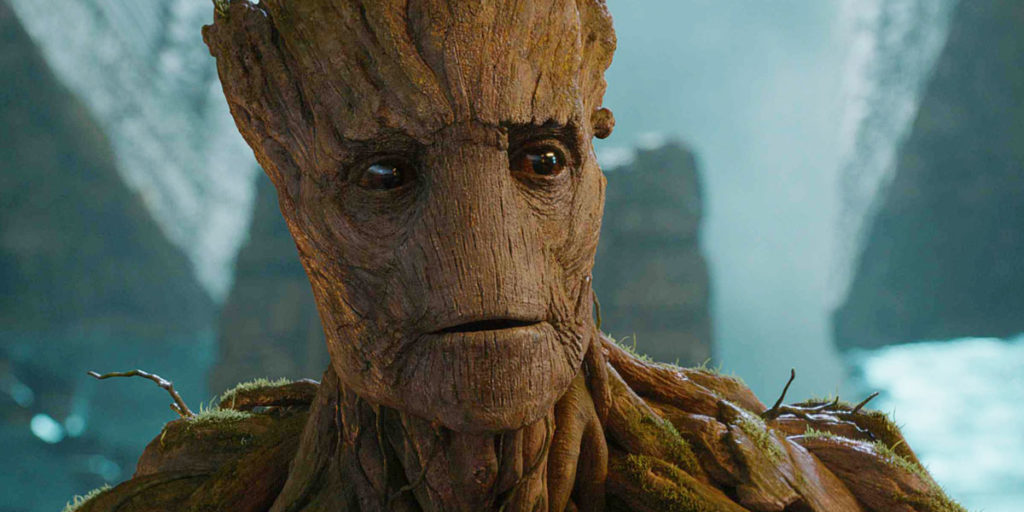 In that first film, I quickly identified that you were a being of little words. All you said was "I am Groot," but when you said it, you said it with conviction, with power, with meaning. You know who you are, and you are not afraid to communicate that to others.

I thought your words alone were captivating, but, then, you did something that made me love you all the more.

At the very end of the first film when you came back to life as the adorable and swoon-worthy Baby Groot, you danced. And when you danced, you stole my heart. The way you swayed was only a sample of the moves we were going to see from you in the second movie. 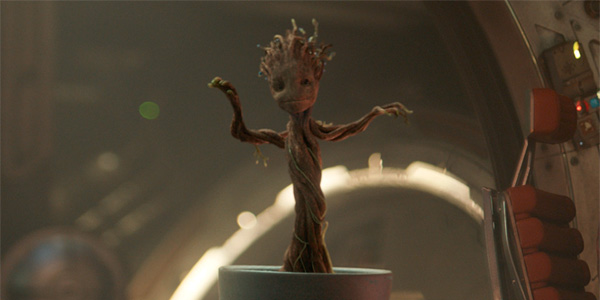 Which brings me to Guardians of the Galaxy Volume 2. where my adoration for you grew tenfold. Baby Groot, you are the definition of cute.

Every word you uttered and every move you made was pure and sweet—and it didn't go unnoticed.

There comes a point in the film where Raccoon doubts your ability to help save the day. He gives you a small (but rather large) task of saving the galaxy, and then immediately underestimates your ability.

I want you to know, I believed in you… even though you were utterly and adorably confused.

Groot, you are more than just your looks. You're kind, lovable and a true friend through thick and thin.

Although you may get overlooked as a superhero, I'm here to tell you that you're my hero. Thanks for always having the galaxy's back .

Are you as big of a fan of Groot as I am? Then you need to check out THESE items completely inspired by the adorable character.