If you're on TikTok, we can almost guarantee you've heard Lyn Lapid's incredible song "Producer Man."

It's been the platform's most-viewed original song in all of 2020, generating more than 100 million views, and just like the girl in the song, its writer, Lyn, is just 17. However, she knew better than to sign her creative freedom away to a producer making big promises he couldn't keep, and the official version of the song, released on Oct. 14, is exactly the version she wanted to put out into the world.

We had to know how a track like this gets made, so we went straight to the source to find out. Keep reading for our interview with Lyn and find out how the song came to be, and what's important to Lyn when it comes to making her music.

Sweety High: Is "Producer Man" based on a true story? What happened, and what lessons did you learn from that experience?

Lyn Lapid: Yes, "Producer Man" is based on a true story. A producer in the industry contacted me, interested in my work. When I was having a couple phone calls with him, he gave me advice about my music. He suggested that beginning artists should put out music that they might not necessarily like if it means the public will like it, because music that sounds too different or original probably would not sell well. I expressed my views on the demos he sent me and told him they did not fit the sound I was going for, and he said that the demos he sent were what was working well in the market. I stopped talking to him after those conversations.

SH: Can you walk us through the evolution of writing, and then sharing, "Producer Man"? What was it like to first share some of it on TikTok, and how did things grow from there?

LL:  I came up with part of the song in the shower, and wrote the "she was only 17" hook afterward. I posted that first verse as soon as I finished it on TikTok that night. After it blew up tremendously, I felt compelled to continue writing it. As soon as I finished part 2, I posted it and it blew up again. I got serious writer's block after I posted part 2, which did not work in my favor since everyone was so eager for part 3. I was overwhelmed with the way my account was blowing up, but extremely frustrated that I couldn't write a part 3.

I decided to take a break from social media for a month to focus on my mental health. I returned seeing that my TikTok account had gained 1 million followers while I was gone without having posted anything. I returned with the song finished and ready to go into production. I then met Dan Nigro, Conan Gray's producer, who ended up producing "Producer Man." He was wonderful to work with and I feel like he understood my creative vision with the song very well. When I released "Producer Man," I
was nervous, as I didn't know if my audience would like it. Since I released it, I've only been getting positive responses, which is such a relief. 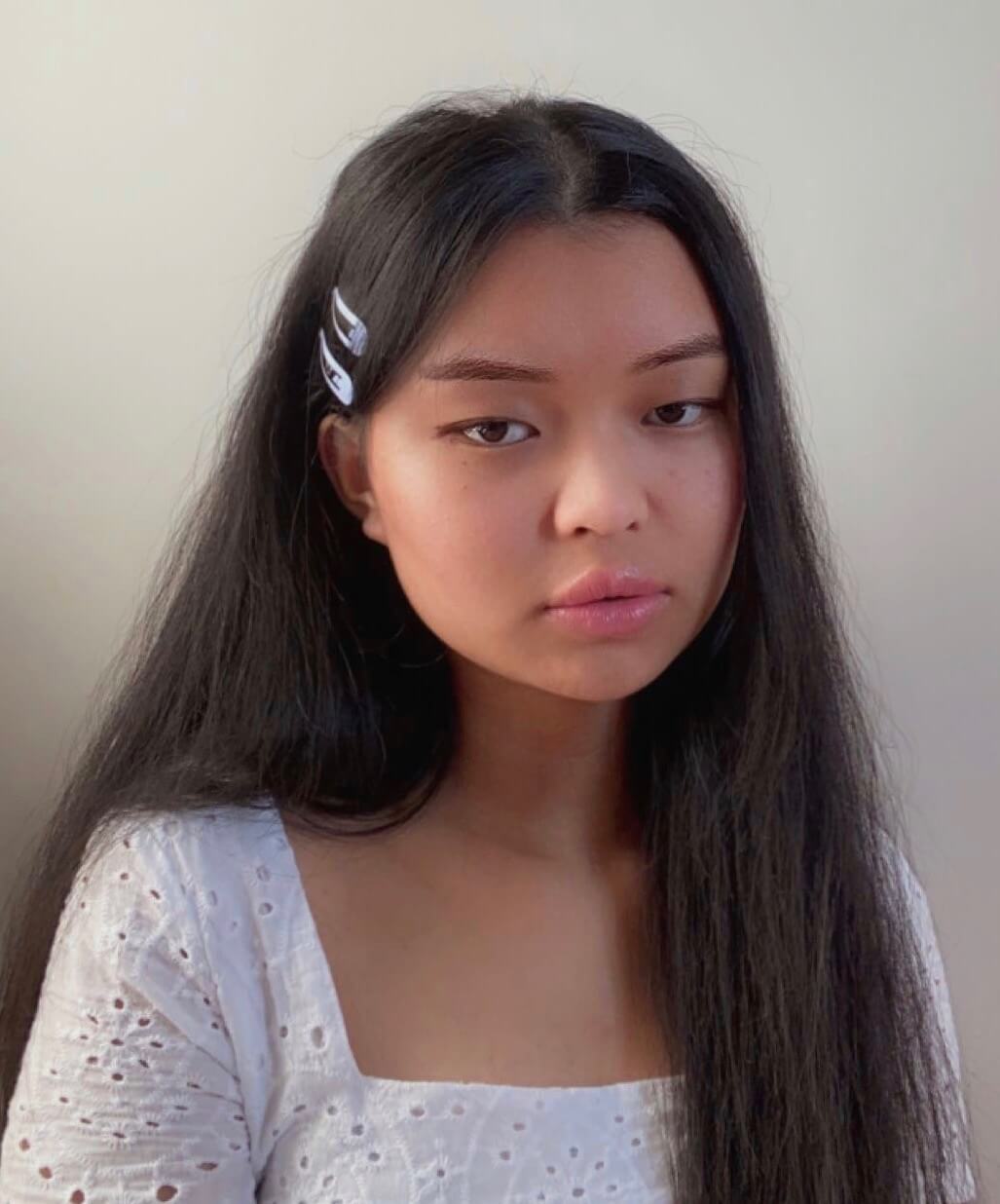 SH: Could you have ever anticipated it'd be the most-viewed original song on the platform?

LL: Absolutely not. I posted it with no intention of it being seen by anyone. When it released and had 1 million views in about 2 hours, I was surprised. The next day it was at around 1 million likes. The numbers kept going up and I was so surprised. A bunch of my audience started duetting the video, and then duetting it became a trend. I was so happy it was blowing up so much, but super overwhelmed as well.

SH: How has the actual progress of producing and sharing the song your way differed from how it would go with someone like the man described in the song? 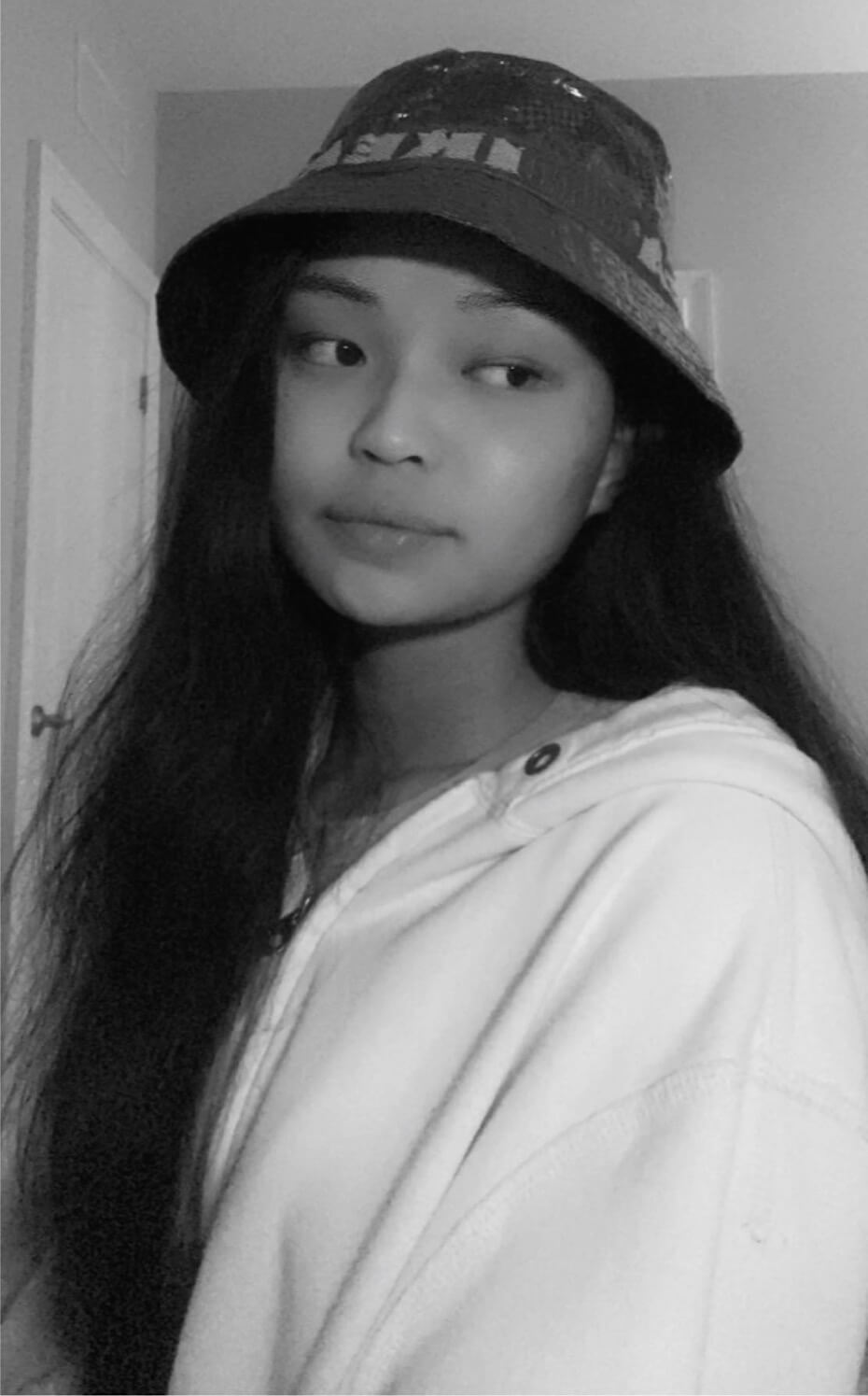 SH: What's your musical background? In what ways did you work to channel that into this incredible track?

LL: I grew up as a classically trained musician. I took piano lessons for about five years and took up violin at around the same time (I never took violin lessons, though). I played in my school's orchestra for about nine years, and I'm still playing now. I got a ukulele for my birthday when I was 13, and have been teaching myself how to play since then. I then got a guitar for my 17th birthday and have also been teaching myself how to play. I play all four instruments often, especially the ukulele. Being classically trained has helped a lot in reading sheet music and learning music by ear, and the music theory I've learned over the years has been super helpful as well.

SH: Who are your biggest musical influences, and why?

LL: I really admire Ruth B. I discovered her on Vine and I thought it was so cool how she was able to launch her career through Vine and social media. I also really admire Dodie Clark because I really connect with the deep messages she puts in her music. I aspire to be like them when I start and continue to release music.

SH: What is it about the TikTok platform that has really allowed you to grow and thrive there?

LL: It's easy to get a sense of what my audience would like to hear. Also, since I post all of my originals on TikTok, it's really great to get feedback from my audience, which helps a lot in my songwriting.

SH: What advice do you have for other artists looking to succeed on TikTok?

LL: My advice is to make content that people would watch all the way through. I see my shorter videos of covers or originals do a lot better than the one-minute videos. Also, I suggest seeing what music is trending on TikTok at the time so you can see how you can put your own spin to it, if you were to do covers. 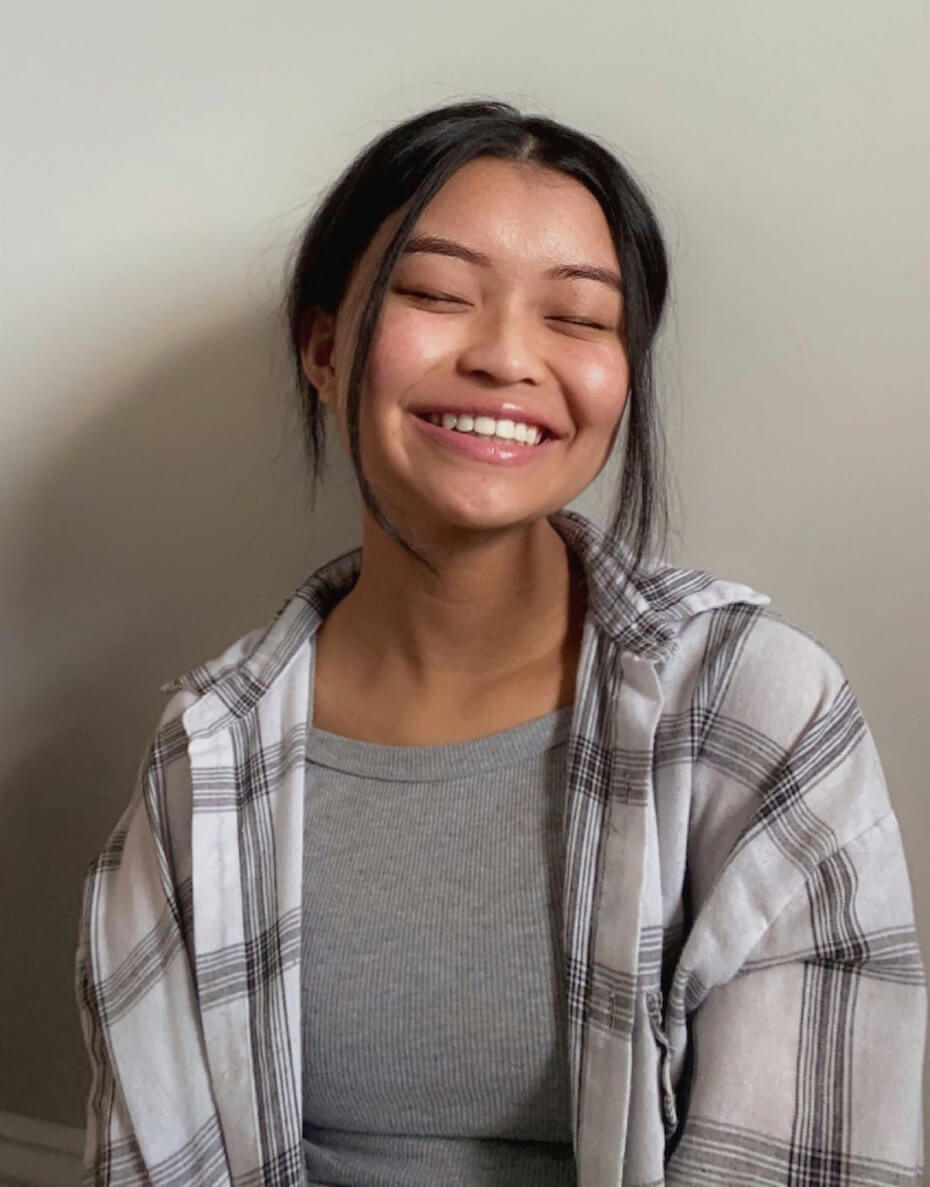 LL: I'm so eager to start branching out more seriously with my music, outside of TikTok and my other social media platforms. 2019-me, before TikTok, never would have expected to make music as anything more than just a small hobby, and I'm so happy that I can pursue something I'm really passionate about.

Love all things TikTok? Click HERE to find out how creator Duncan Joseph invents his most hilarious characters.