We're longtime fans of U.K.-born singer-songewriter Mackenzie Sol and his infectious pop sensibilities, and it's clear he's only getting better with every new hit.

His latest, which dropped last month, was the high-energy single "H8 December," an innovative collaboration with singer Aviella and DJ Slushii. It's an unusual ode to the unique heartache that comes with an end-of-year breakup and how it inevitably ruins the holiday season, while also touching on the power of focusing on the positive. We had the pleasure of catching up with Mackenzie to learn all about the track, its lyrics and how the collab came to be, and here's what he shared with us.

The Story Behind 'H8 December'

Mackenzie Sol: The story behind "H8 December" is basically a couple going through a breakup at Christmas. It sucks! Slushii, Aviella and I were all sharing different ideas and experiences and two out of the three of us had a December breakup and said the year following Christmas was awful. We are all over it now. I actually like Christmas again, now.

Also read about: Mackenzie Sol Shares the Soundtrack to His Life

MS: To me personally, it means that memories are not always great, but even with bad memories come good ones. In the song, we are singing about going back to before (meaning back to the good memories). All memories are memories, right? They all make us who we are today. This song shows that if you hold on to a bad memory, it can make you dislike your future. However, It should make you realize that's silly and unhealthy. Just let it go and you will be so much happier and at peace. I hope other people hear that message. 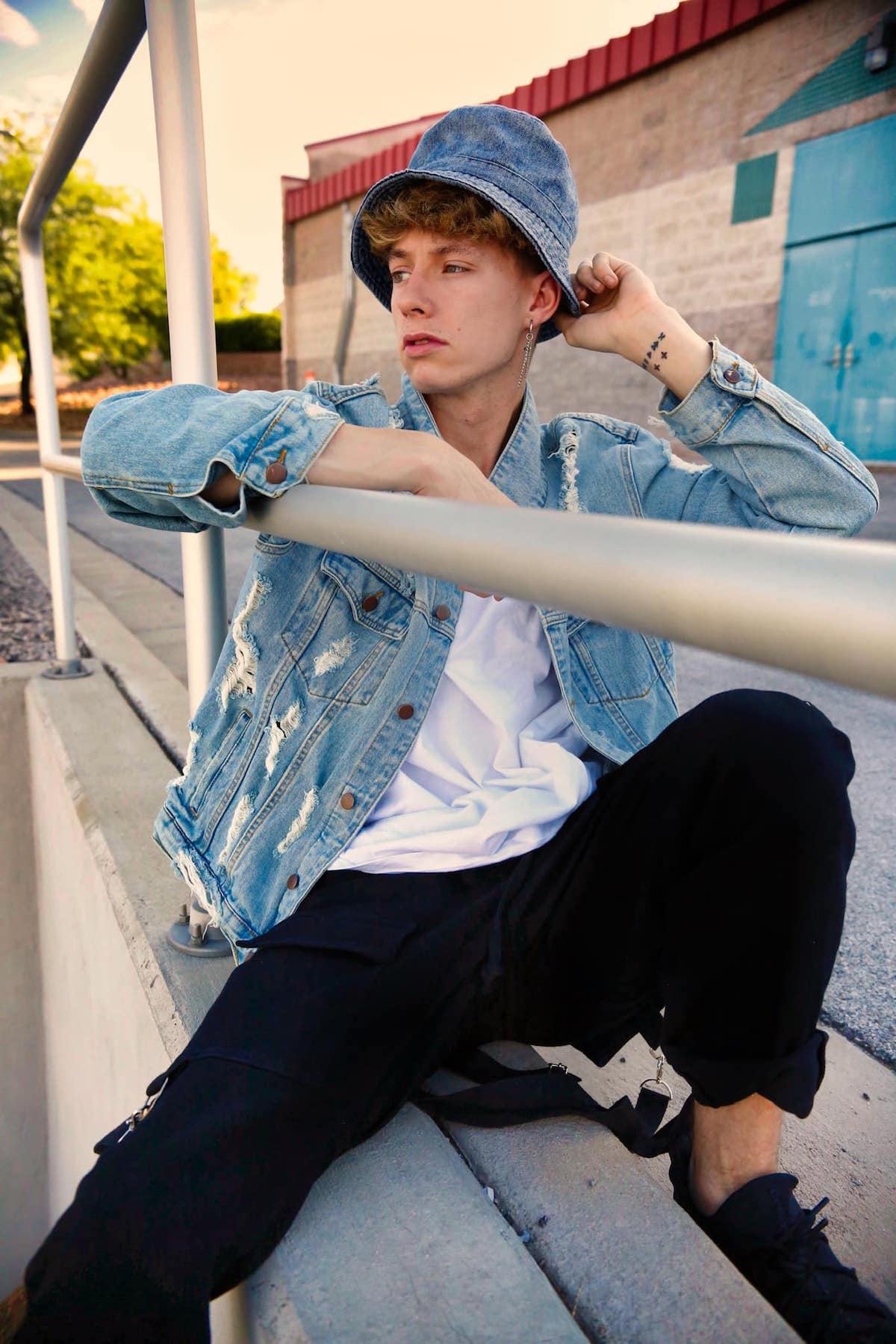 Also read about: Everything You Wanted to Know About Singer-Songwriter Mackenzie Sol

MS: The collaboration between the three of us happened through friendships. This is my second song with Slushii. Our first song, " After Midnight," has a million streams now and is also used in the game Fortnite, which is huge for me. During and before the release of this song, Slushii and I became great friends and toured the country together performing that song. Slushii and Aviella also had a previous song together called "All I Need," which was very successful. I was hanging in Slushii's house one night and he facetimed Aviella and we all spoke and Slushii said, "Let's meet tomorrow I think the three of us will create magic together," and he was right The next day we all met up and wrote "H8 December." We are all so unique and very different from one another, but extremely talented, and when three talented people work together, magic does happen! 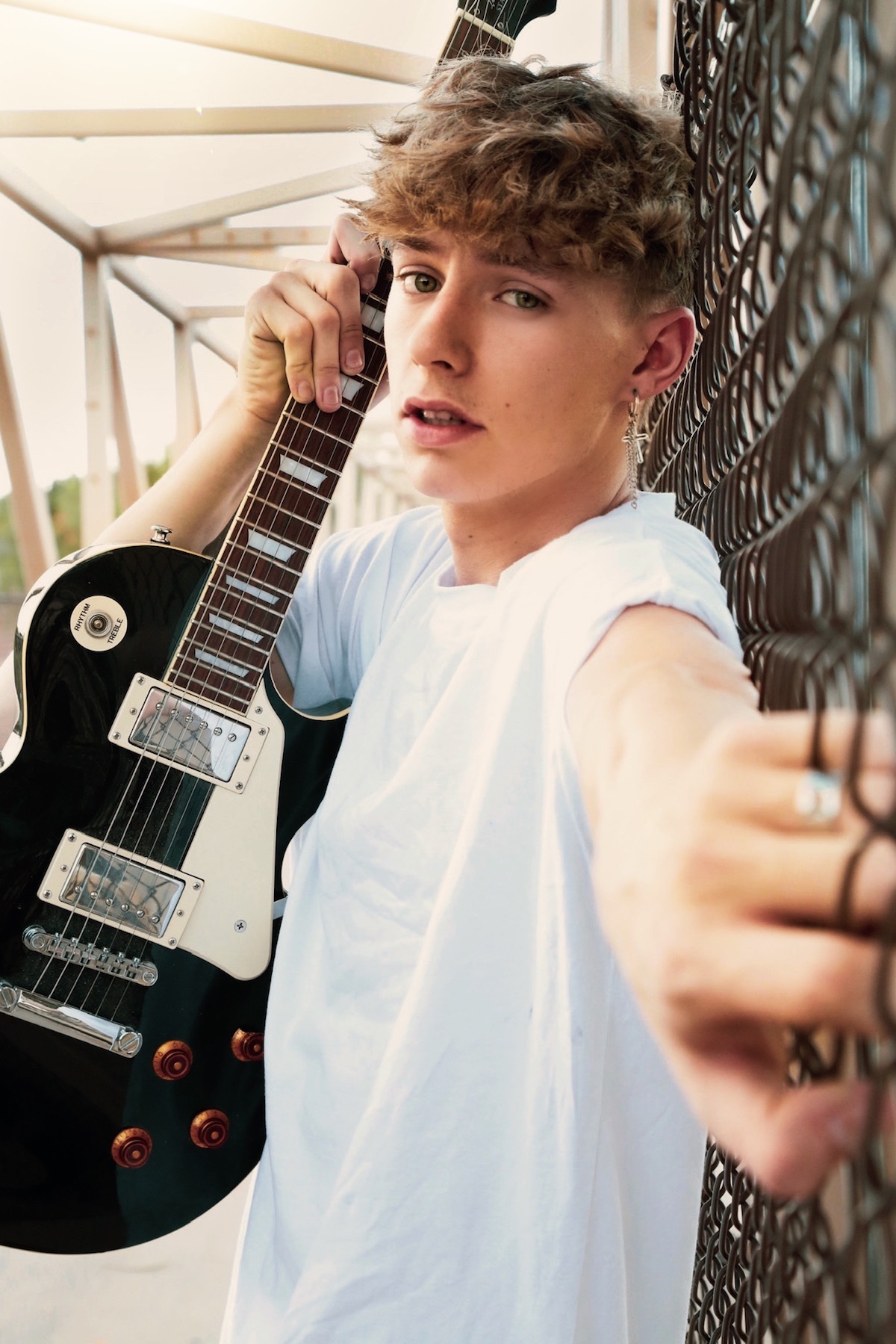 Also read about: Slushii and Mackenzie Sol Talk About Joining Forces for New Collab, 'After Midnight'

MS: My favorite lyric is, "But all of the roads were long leading me where I don't belong."  The reason I love this line is because if there was a breakup, then clearly it was the wrong road. If something doesn't work out, there is a reason, and there's better to come if you take the right road. 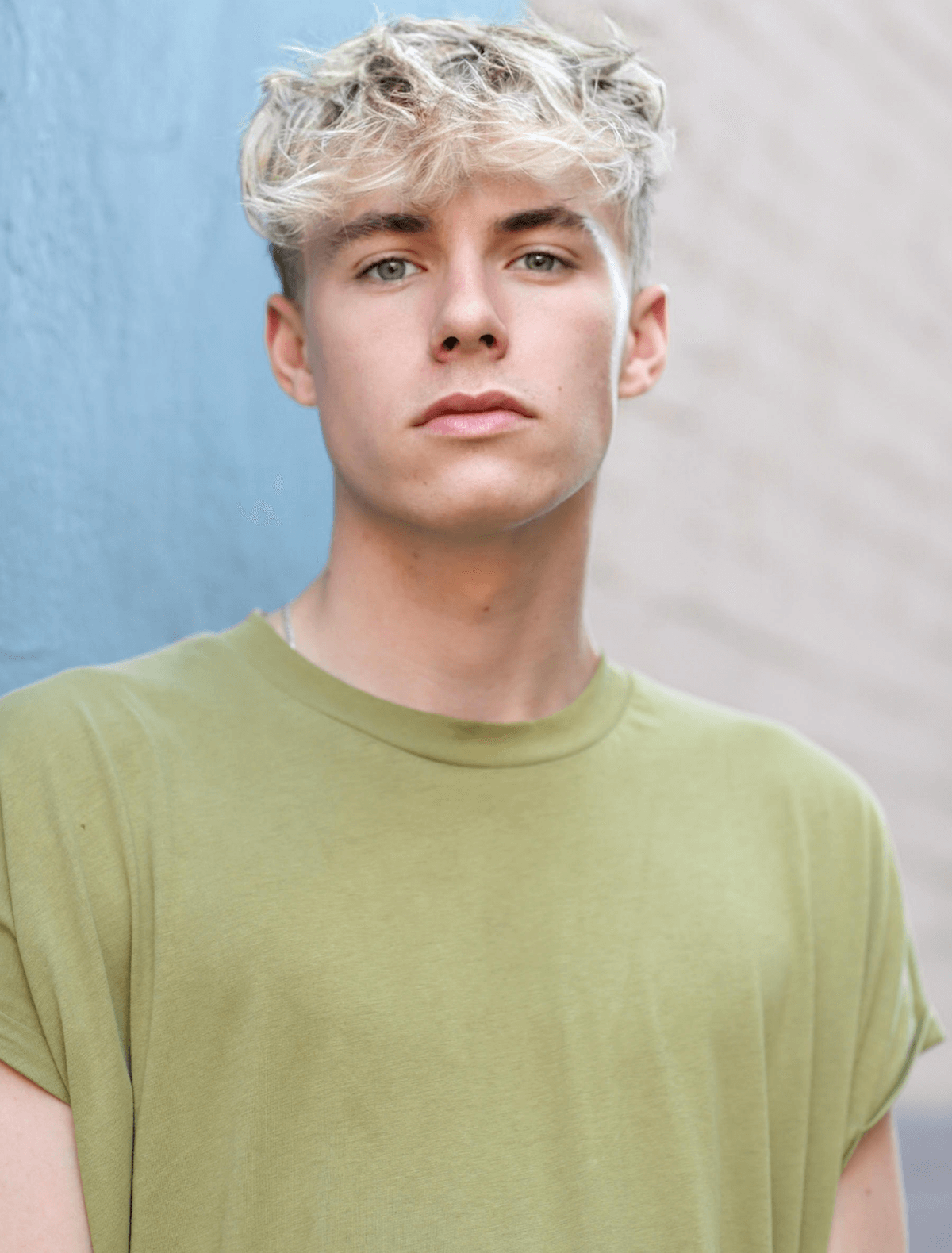 For more on our new favorite music, click HERE to read our interview with Su Lee on her effervescent self-love anthem "Messy Sexy."