Everything You Should Know About Singer Macy Kate

As a former fan favorite on ABC's singing competition show Rising Star, Macy Kate has totally found her own footing in pop music long after her run on the show.

She's so stoked to be releasing new music this fall and she's the only opening act for Flo Rida on six of his tour dates beginning in August. We heart everything about her—but read on for a few super important things you should know about the singer. 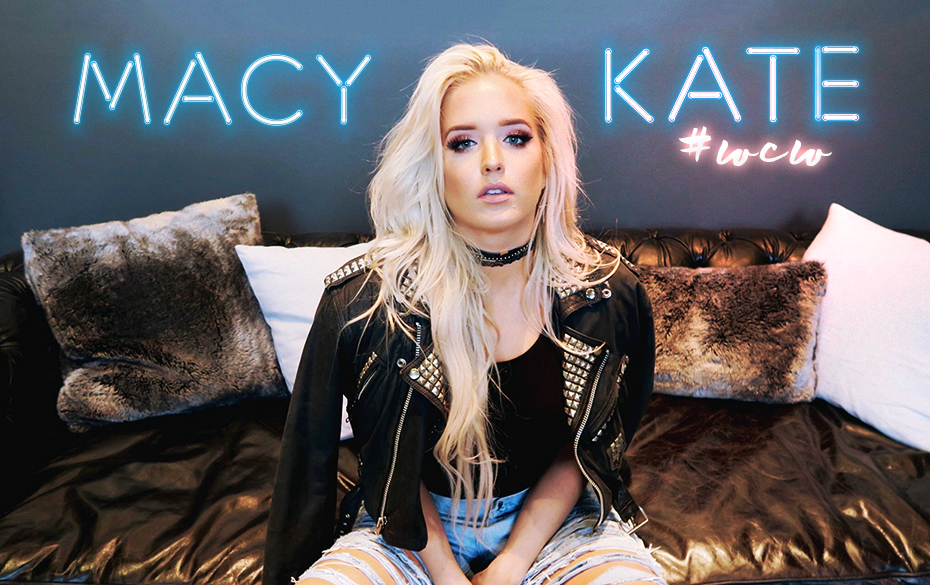 1. She described her sound to Sweety High as "Rihanna meets Ariana Grande," but she really just wants to make music that speaks to who she is and makes her happy. It shows—every song she sings has such a good vibe!

2. She would love to work with Kygo or Logic on a few of her original songs. "One is called 'Knowbody But You' and the other is called 'Thinking About You,'" she told us. We're sure with her level of talent, working with big names will be easy in the future.

3. Her style icons are Beyoncé and Rihanna. "They are independent, positive, edgy women and I love them," she gushed. Her style is definitely similar to both of them and we're living for it.

4. She understands our true passion for Starbucks. During the summer, she loves iced passion fruit tea, and in the winter she always goes for a pumpkin spice latte.

5. She has reached the point in the game where she knows how to deal with haters online. Like a true poised and confident woman she told us, "I am trying to remember the joy in everything and to be grateful…you just try to be positive and not respond." Besides, any time she needs to, she can rock a pair of hater blockers like no one else.  ????

6. Her fave Disney villain is Cruella de Vil because of her amazing hair, clothes and car.

7. In a few years, she sees herself "with a radio hit, touring the world and meeting people who like my music."

We're all about empowering female pop artists and we know you are, too. That's why you also need to get to know another amazing gal, singer Megan Nicole.