Everything You've Ever Wanted to Know About Actress Malese Jow

Malese Jow has been a long-time fave of ours here at Sweety High and we don't think we need to explain why.

The former Nickelodeon, The Flash and Vampire Diaries actress is our crush of the week and she took the time to tell us all about her first crush, what's on her bucket list and more below. 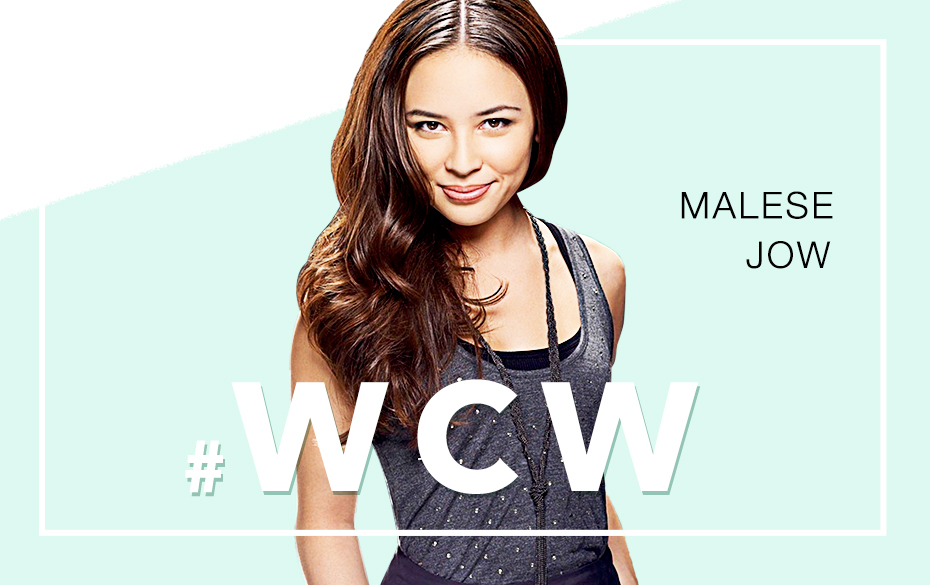 1. Her first serious crush was Aladdin. "He was actually my first crush before I even knew what a crush was," she reveals.

2. The movie La La Land totally spoke to her soul. "I saw it three times in the theater which is so unlike me," she admits. She frequently channels her inner Mia, too. She could be an extra from the movie, amirite?

3. She considers Nickelodeon's Unfabulous her first big break in the industry. "It was the best time of my life and it taught me so much about the industry and how a set works," she says. "It really laid an amazing foundation for the projects that followed."

4. She loves traveling and one of her top priorities right now is going even more places: "There's so much of the world that I want to see!"

it is definitely autumn here in auckland ????❄️

5. If you see her IRL, you'll want to stop and chat with her. "Meeting fans and hearing about how certain characters and projects affected them is what my job is all about," she gushes.

6. You can never go wrong with a classic cheese pizza in her book, but she also gets jalapeños on the side for a little extra kick.

7. One of her favorite movie characters of all time is Penny Lane from Almost Famous. She finds her super inspiring.

8. She's an expert thrifter and says it "feels like treasure hunting." She is always on the lookout for vintage gems to complement her already strong style game.

Malese may no longer be on the CW, but we're still jazzed for their new fall lineup. Take a peek HERE.