8-year-old Mandy Corrente is a singer with a huge voice and even bigger dreams.

She may be young, but she's already been making her own music for three years, and her latest release, "Super Duper," puts her musical talents on full display. The track, in both English and Spanish, showcases her Latin roots and her zest for performing. Mandy has been making a name for herself with her YouTube channel and more than 264k followers on Instagram, and we got the chance to chat with her all about the new song, and where she's headed next with her music.

Sweety High: Have you always known that you wanted to be a performer? Once you did, how did you and your family start making that happen?

Mandy Corrente: Yes! I really love to perform, and since I was 2 years old, wherever I go, I would hear people saying "You're a star," "You can dance," "Your voice is so sweet" and so many more kind compliments, so I think it's meant to be!

I started to dance at 3 years old. At the age of 5, I made my first song, "Sunday Funday," and since that moment, I haven't stopped dancing, making songs, taking vocal lessons at Mama Jan's (best known as Justin Bieber and Usher's vocal coach) studios, playing instruments and learning how to make my own songs. 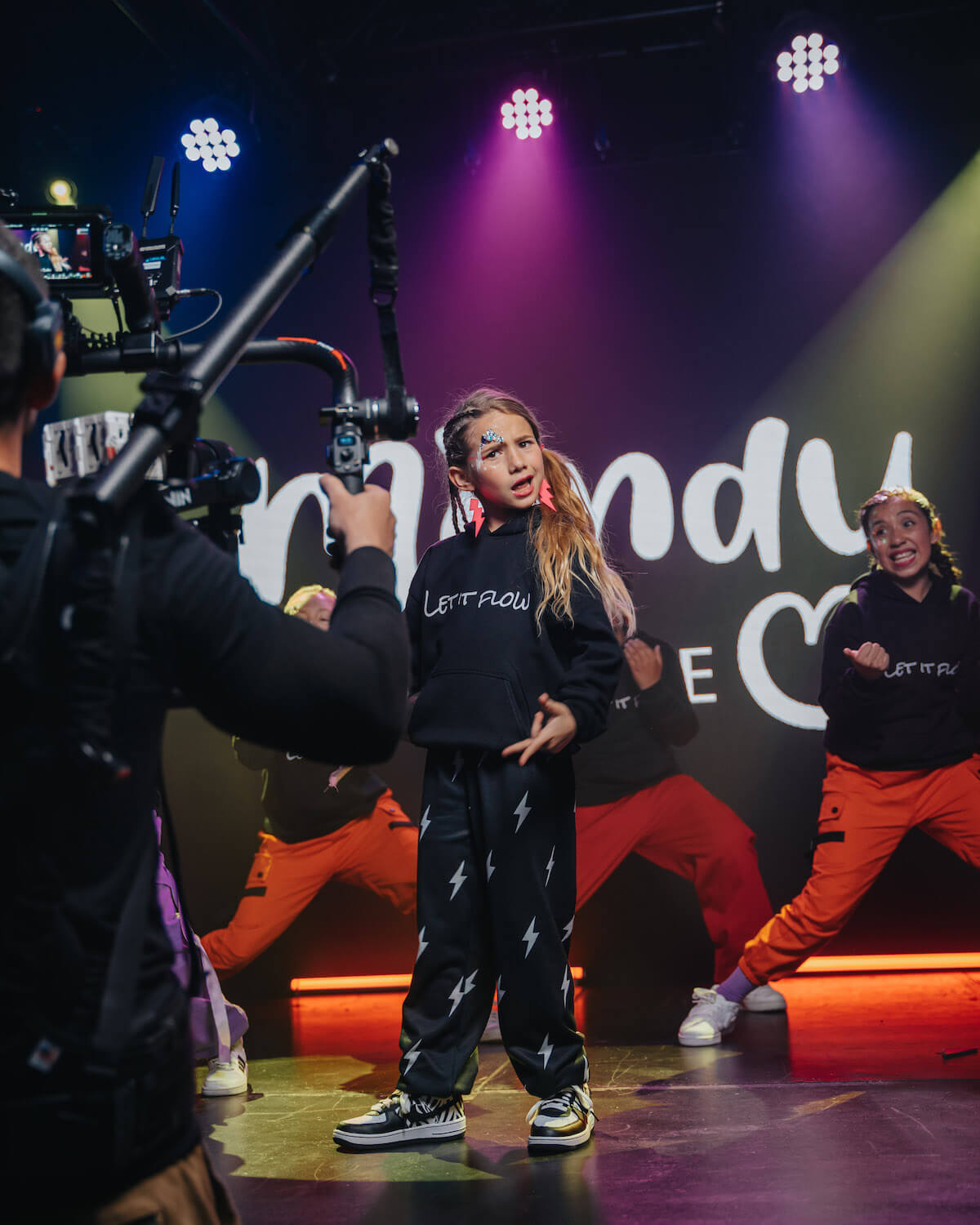 SH: What's the meaning of your new song, "Super Duper"? What kind of message did you want to share with your fans through the track?

MC: I want my fans to have fun dancing and learning new things in life, and through my song "Super Duper," you will see how anything is possible if you practice and believe that you can do it. You don't have to be afraid to learn new things and move your body. "Super Duper" is a song full of energetic Latin rhythms, and you don't want to miss the music video.

SH: Did you enjoy infusing your Latin roots into the track?

MC: Yes! I'm very proud of my Latin roots. Spanish is my second language, and I want to keep that in my career and songs and keep dancing and singing with a Latin fusion touch. Also, I'm a huge fan of Shakira and Jlo. They both inspire me to keep singing in English and Spanish. 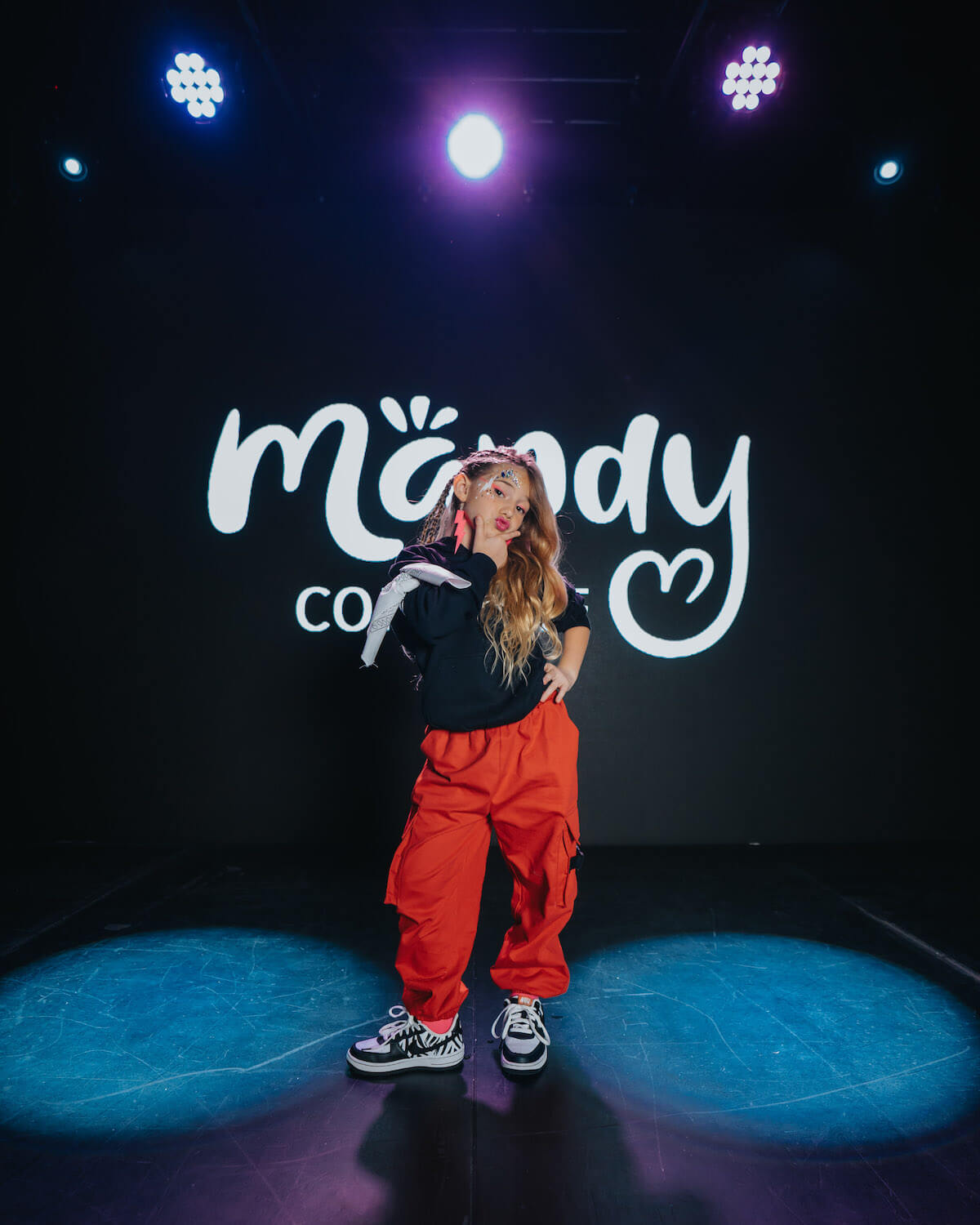 SH: What's your favorite lyric from the song?

It has to be "Let it flow," because you need to let your mind and body feel free to dance and have fun.

SH: How do you think you've grown as a musical artist since you released your first track at the age of 5?

MC: A lot! It's been a long journey, a really fun one, and I'm doing what I love!

SH: What are some of your biggest hopes and dreams for the future of your musical career?

MC: I want to be a superstar, and I want to make people happy with my songs. I appreciate all my fans and friends, and my dream would be to one day sing with Justin Bieber and Shakira. 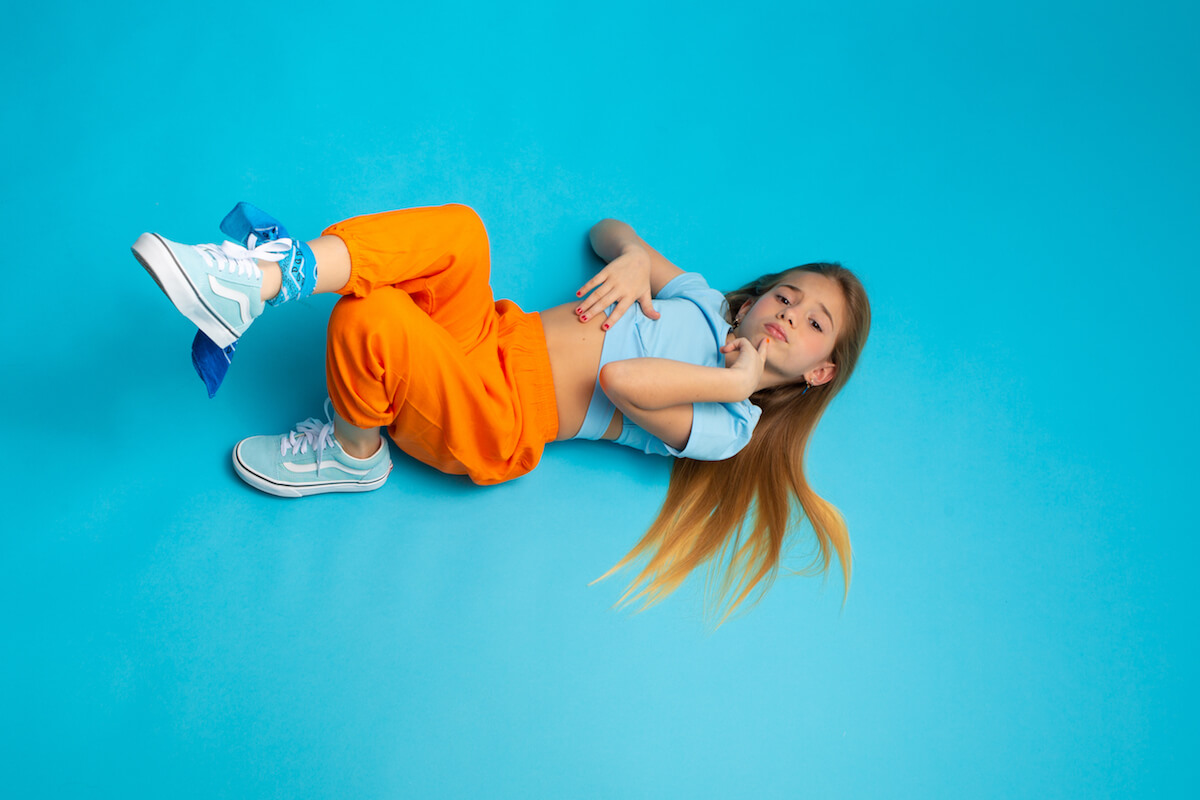 MC: Yes, I want to tell all the kids in the world to dream big and never give up on their dreams.