5 Signs You Have a Manipulative S.O.

The moment you realize you've been manipulated is like a slap to the face.

You likely had no clue what was happening in the moment, so it might have gone on for quite some time. Master manipulators get you to turn a blind eye to their wrongdoings, and in turn, make you think that you're the problem. Their crafty and sneaky behavior comes without any warning, so it's sometimes hard to spot an exploiter.

Do you think your partner is controlling you? Look below for the five signs you have a manipulative S.O.:

1. They Keep You Isolated

Does your S.O. keep you separate from all other aspects of their life? If it feels like they're isolating you, you're being manipulated. Whether they want to keep you all to themselves or they want your relationship to be kept under the radar, it's clear they don't want to integrate you into their life.

Chances are, they want to keep all the focus on themselves. They want to get your family and friends out of the picture so that they can be your number one priority. Selfish, right? This is just another tell-tale sign that they have trust issues and are therefore taking it all out on you, even if you've done nothing to make them think you're not trustworthy. 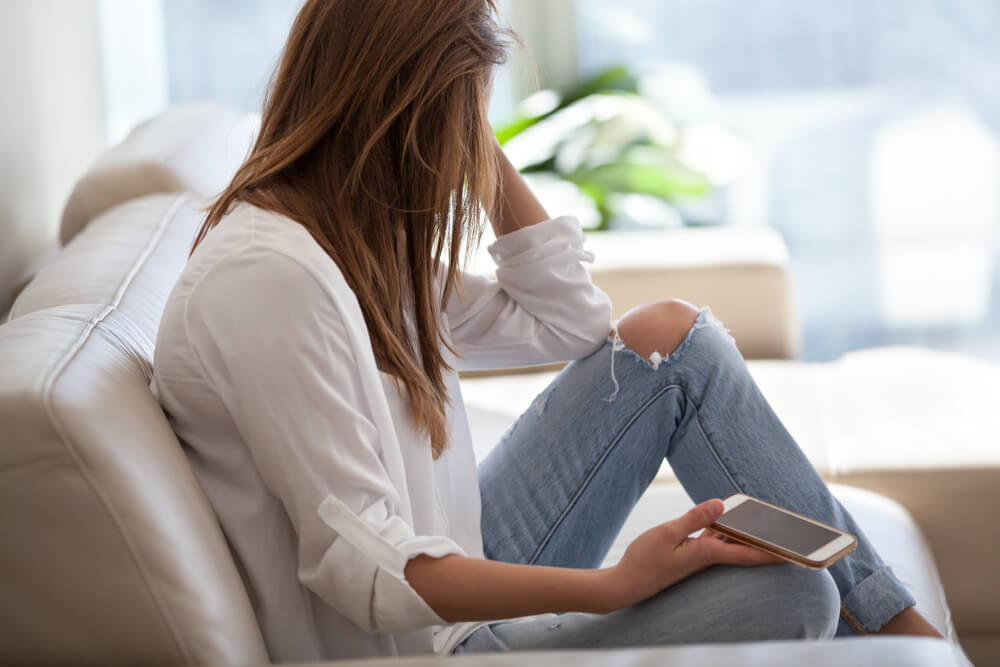 There's nothing more violating than catching your partner going through your phone or something else in your personal space. It's a total invasion of your privacy and will inevitably lead to an argument. Chances are, they'll say they were suspicious you were lying to them about something or even cheating on them. Somehow, they always find a way to turn it back on you and get you to apologize to them.

The key to a healthy relationship is trust. Without it, there's way too much room for skepticism and doubt. If your S.O. invades your privacy in any way, make sure to have a candid conversation with them. Speaking up about this issue is the only way you'll be able to move past it, and in turn, stop them from violating you.

3. They Control Your Social Schedule

Have you ever dated someone who's forbidden you from hanging out with certain people? It's not a fun argument to have and it almost always ends with them getting their way.

In some instances, you might not even realize how manipulative they're actually being. For example, if you tell your S.O. you're hanging out with the girls on Friday night and they say something along the lines of, "I'll just be here alone then, I guess," they're manipulating you. By making you feel like the bad guy in the situation, they're slyly getting you to cancel your plans. But you should never feel sorry for having a social life. While it's certainly prudent to hang out with your partner and friends in the same social setting, it's also important to have some one on one time with just your pals. 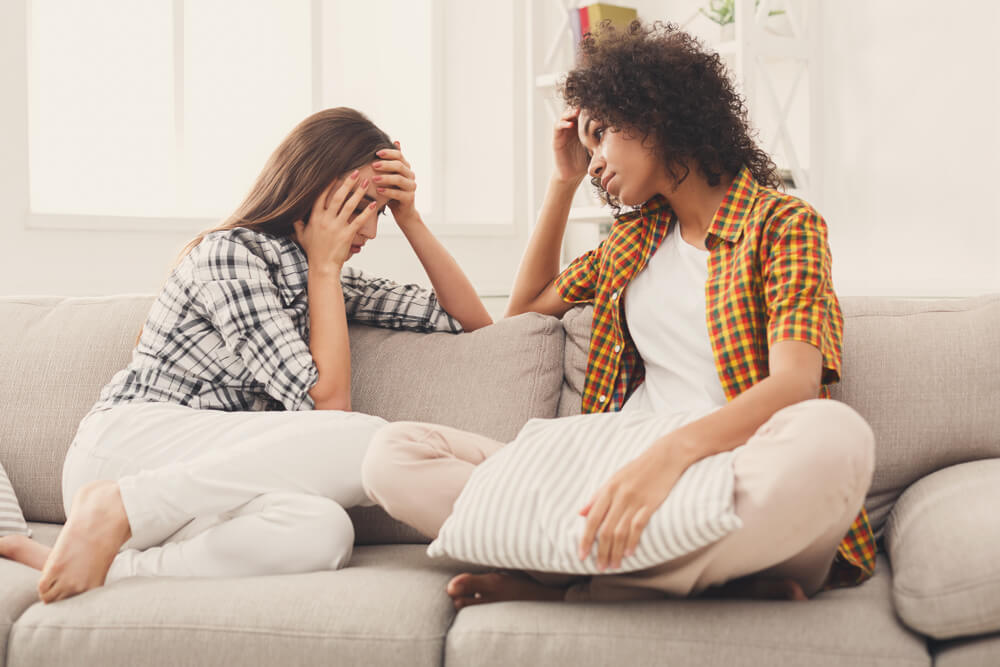 One of the most annoying things a manipulator does is keep score, and they'll be sure to remind you when it's your turn to pay up. They keep a fictitious scorecard on deck and are ready to pull it out when it conveniences them.

This person will slyly get you to do things for them because of something they did in the past. It can be anything from them paying for a dinner or going to your second cousin's ballet recital, and using it to their advantage. "I paid for dinner last week, so you should ditch your friends tomorrow to hang out with me," is something they might say. It's a gross tactic they use as a desperate measure.

Keeping score in a relationship is incredibly unhealthy and will only lead to resentment in the end. Instead, stick with the mindset that anything you do for each other is done out of care, not out of necessity or keeping score.

5. They're Always the Victim

Think back to all the times you've apologized to your S.O.—how did the argument start? If it began as an issue that was their problem, but you somehow ended up apologizing, you were easily manipulated by them.

Sure, they're the one who cheated on you (for example), but somehow you're the one left apologizing. They'll say they were feeling lonely and neglected by you, so you basically drove them to it. Maybe they didn't feel like your number one priority, so they sought out love and affection elsewhere. Whatever their excuse may be, they'll always find a way to play the victim. If this sounds like your partner, it's time to get serious and consider having a tough talk. 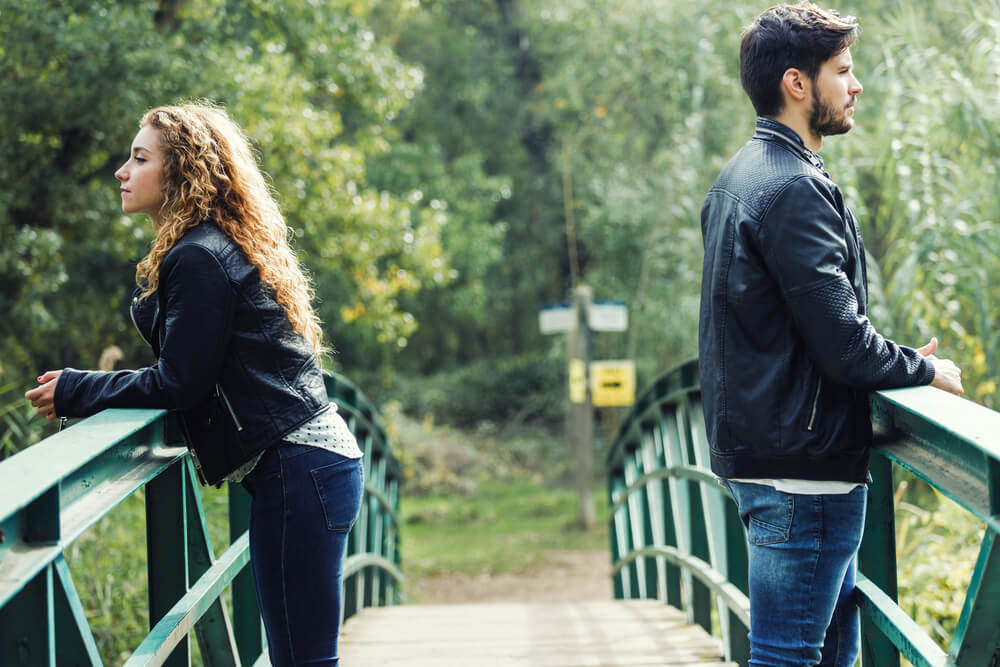