It's not a stretch to say that Mario Golf: Super Rush was one of my most highly anticipated games of 2021, and now that it's out, it's met every one of my expectations—and then some.

With a great roster of characters, a new Golf Adventure play mode and Speed Golf, which turns each round into a frantic dash for the finish,  this game is bigger and better than Mario Golf has ever been. The kind folks at Nintendo were generous to provide me with a review key for the game, and here are all the reasons I'm obsessed.

1. It's Easy to Pick Up, But Tough to Master

One thing I loved about Mario Golf: Super Rush was how easy it was to instantly get into the game. Any mode you choose opens with the chance to review a tutorial going over making shots, and how to do things like add topspin and backspin, shape your shot, change clubs and set your shot's power. On the actual course, the game automatically points you in an ideal spot to hit the ball, and the meter even shows you how far the flag is, and about how hard you should hit it if you're within distance of the hole. You're not necessarily going to play like a pro right off the bat, but the game gives you all of the tools to do so in a way that's stripped down to the basics. Even beginners can be relatively competitive because you can learn the game quickly, but it takes practice to get things perfect. 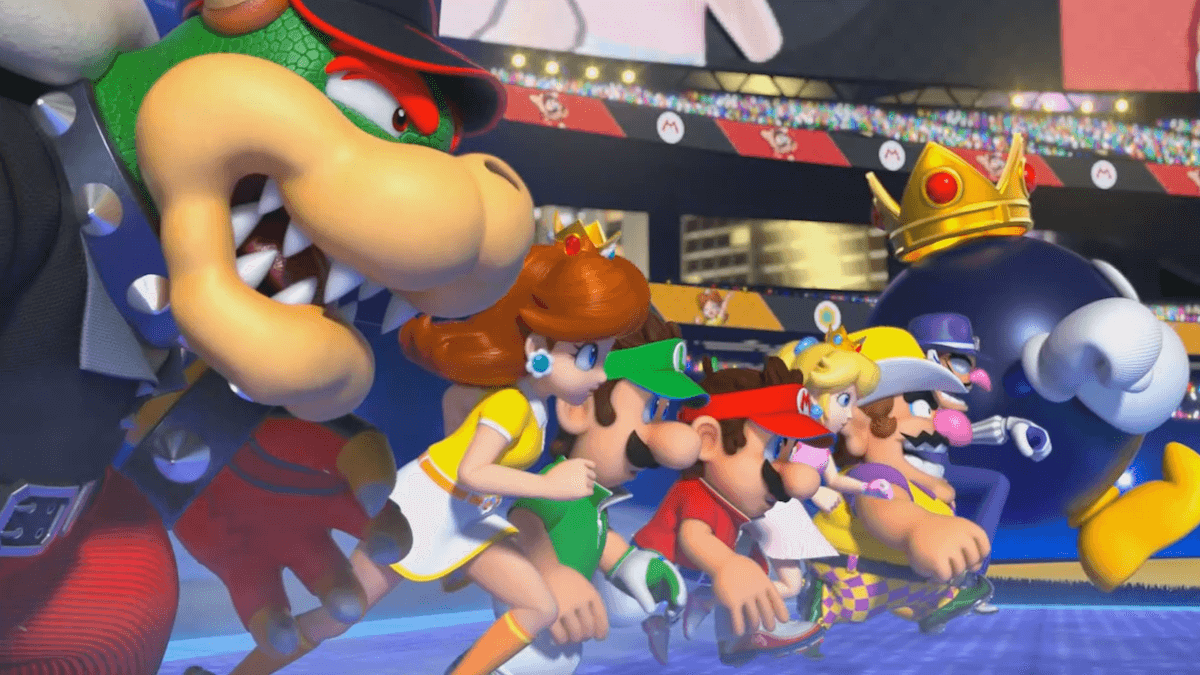 2. Golf Adventure Will Teach You Everything You Need to Know

Feel like you need a little more guidance and hands-on practice? I found that Golf Adventure was the perfect way to get both. In this mode, you play as one of your Miis and take on a series of golf challenges that put your skills to the test, including mini-quests that will help you hone your skills in topspin and backspin, putting, curving shots, dealing with elevation changes and so much more. These tests of skill grade you while teaching you the ropes, and at the end of it all, chances are that you'll be quite precise. It helps that the Golf Adventure is also super fun and rewarding, and there's nothing like leveling up your character and unlocking clubs and clothing that fit your playstyle. Plus, if you ever need a refresher on either the controls or the game's lingo, there are detailed explanations for both under the Golf Guide on the title screen. 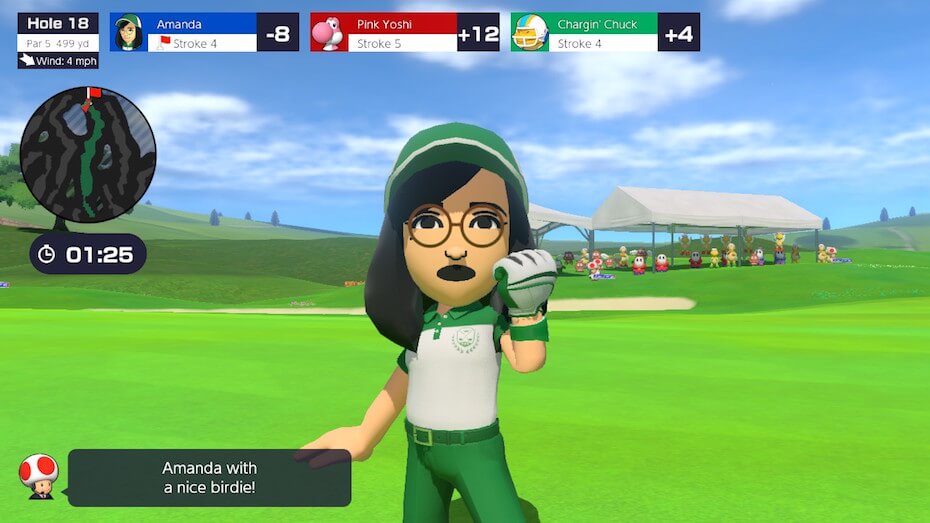 3. The Characters Are Wonderful

I adore the roster of characters available in Super Rush. While all of the usual suspects are here, including Mario, Luigi, Peach, Yoshi, Bowser and the rest, most of the characters come dressed in wonderful golfing outfits that suit them to a T. The costumes for Wario, Waluigi and Bowser Jr., in particular, are a treat. Then there are a couple of unexpected characters, including Chargin' Chuck and King Bob-Omb, who aren't often playable characters, making them quite special to play. Each of the 16 classic characters comes with their own unique special ability and stats, so there's certain to be one that suits your playstyle. I also recommend playing as everyone in order to unlock their Star club sets, making them even more powerful and precise. 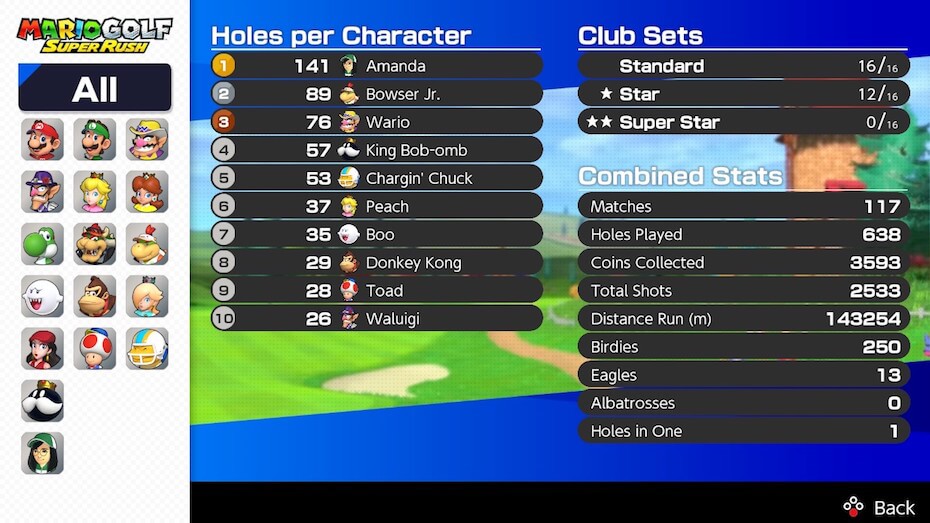 4. There's a Golf Mode for Everyone

Speaking of playstyles, there are so many ways to play Super Rush, and you're going to want to play them all to find out which one you love best. Aside from Golf Adventure, Super Rush's most highly advertised new mode is Speed Golf, in which players dash across the course after their ball following each hit, and vie to complete the hole fastest and in the fewest strokes while sabotaging other players as best they can. Perhaps even more hectic is Battle Golf, which takes place in an arena where you try to get past obstacles to score as many holes as possible. You can even play with motion controls if you really feel like it! But if you want the classic, simplified experience, you simply can't beat Standard Golf, my personal favorite, and work on perfecting your basic golf game. 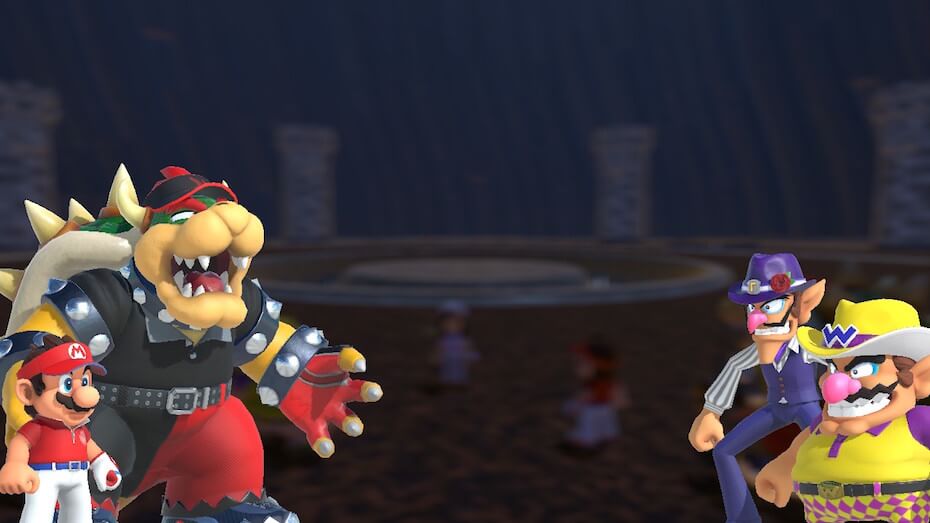 While most people would agree that watching golf on TV isn't all that exciting, being part of the action is a different story altogether. Mario Golf: Super Rush is a game I'm always excited to play, and after more than 15 hours with the game, my enthusiasm hasn't waned in the slightest. The game's six courses are varied enough to play again and again—and even more content will be available for download very soon. Plus, there are few moments more satisfying and memorable than landing an eagle or a hole in one, which helps to bring me back to the game again and again. 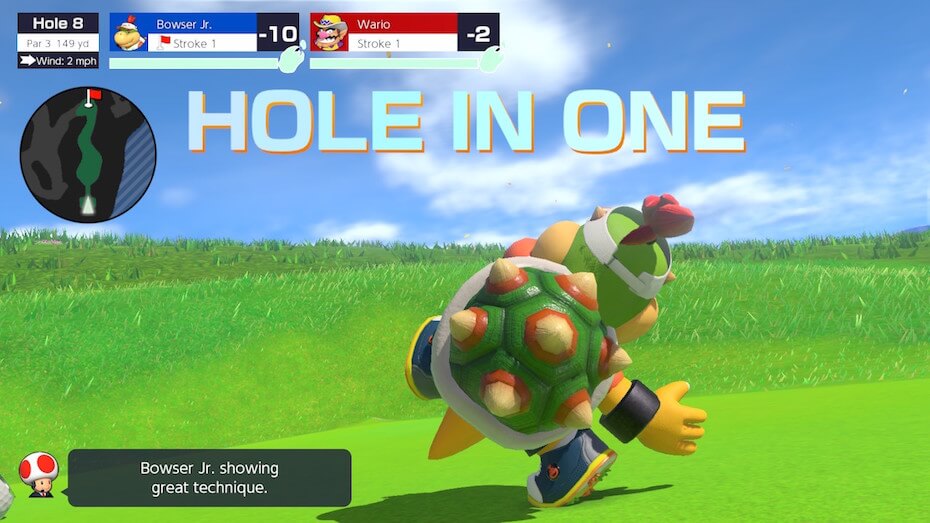 Love Mario games? Click HERE to find out why I think games like Bowser's Fury should be the future of the Mario franchise.