Here's the Marvel Character Who Would Have a Crush on You, Based on Your Zodiac Sign

You might be majorly crushing on a Marvel superhero, but have you ever wondered if they'd ever have a crush on you back?

Wonder no more. Just scroll down to your zodiac sign below to see which Marvel hero would have the biggest crush on you.

Aries' boldness, leadership and passion would be sure to catch the attention of the Ant-Man, Scott Lang. Like you, Scott is impulsive and daring, making decisions based on gut instincts and feelings rather than logic. That almost always gets him into trouble, but his determination means he never gives up when something matters to him. You definitely relate to his risk-taking nature, and you're completely unstoppable yourself. 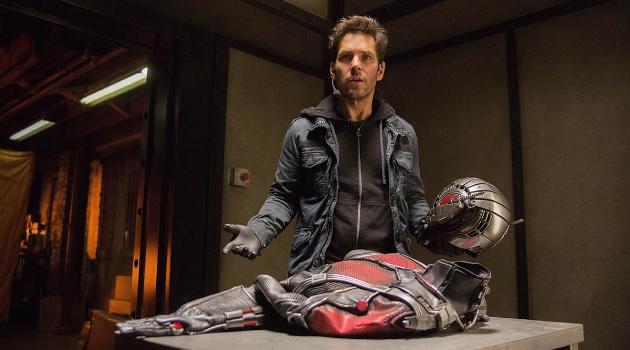 Taurus' reliable, devoted character would be sure to gain admiration from the trickster god Loki, who totally lacks those traits. While he's unpredictable and not that trustworthy, he's drawn to those with strong foundations and support systems. You'd be simultaneously frustrated by and endeared to his mischievous nature, and if you could figure out how to bring some balance to his chaotic ways, you two would make quite the power couple. 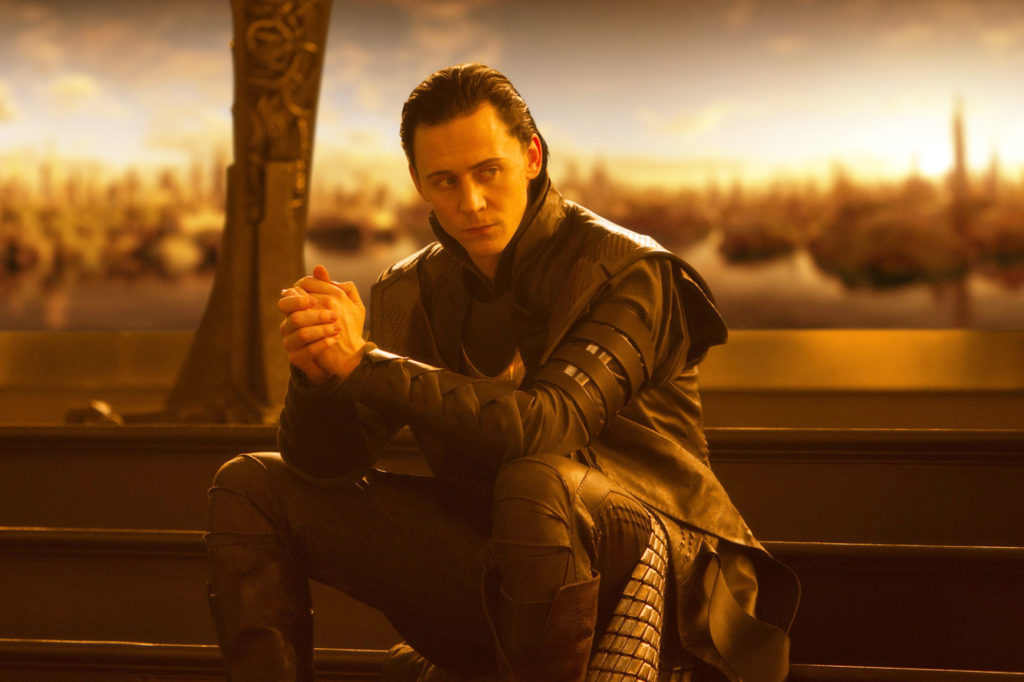 Gemini's witty, friendly and fun personality would make Peter Parker fall head over heels. You and Peter share an ability to think fast on your feet. You both love being around people and quipping with the best of them. You're also adaptable, restless and competitive, giving you what it takes to don the spidey suit and rescue some folks on your own. 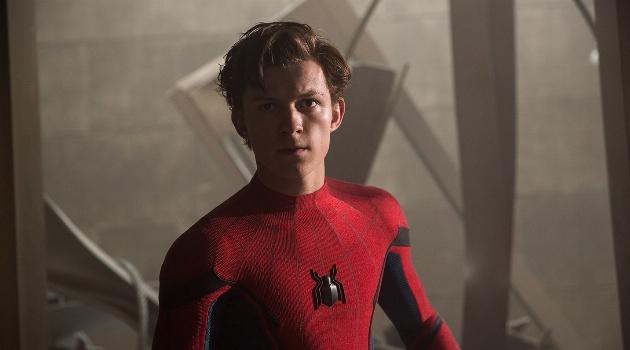 Bruce Banner knows a thing or two about sensitivity and letting his emotions get the better of him, so it makes a lot of sense that he'd be attracted to sensitive Cancer. You're sympathetic by nature, always understanding what the people around you are feeling deep inside. Because of this, you can often be overwhelmed by your feelings. It can be tough, but it makes you an asset to any team you're on. You and Bruce could exchange some tips on handling your emotions. 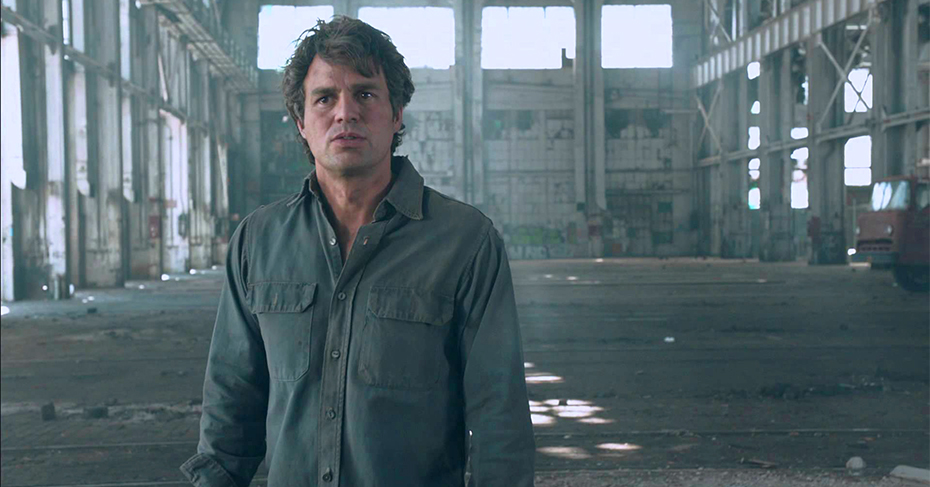 Leo's larger-than-life personality and people-pleasing ways would instantly draw T'Challa to them. You're cheerful and outgoing, if not a little full of yourself, and you're always on the move, doing something, because you dislike standing still. Leo's symbol is the lion, and the fact that you and T'Challa would butt heads over who's really the king of the jungle would make things even more fiery and fun between the two of you. 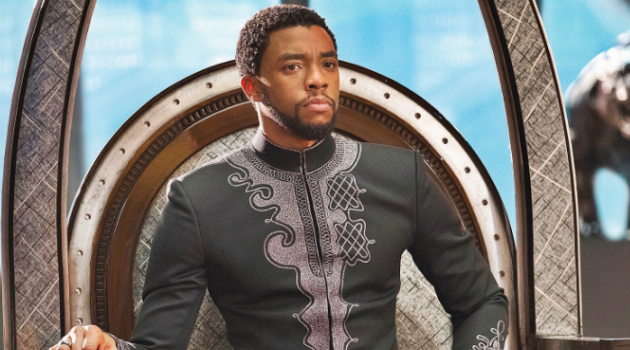 Virgo's shy, yet bright and analytical demeanor would be sure to capture the heart of the god of thunder, Thor. You tend to bury yourself in your studies, and even though you tend to dislike attention, you'd still shine bright enough for Thor to take notice. He's already demonstrated that he's into brains, and it wouldn't take long for his sense of humor to win you over. 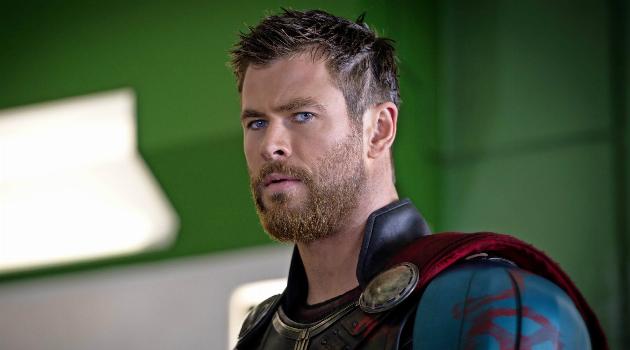 Libra's sense of balance and their desire to create harmony in the world would definitely make Tony Stark have a crush on them. After everything he's seen, Tony is over fighting and needless destruction, and he needs someone who's on his side. You're also a peace-keeper who tends to avoid confrontation. You thrive on the chance to socialize and cooperate with others, making you the ideal person to solve any disputes between Avengers. 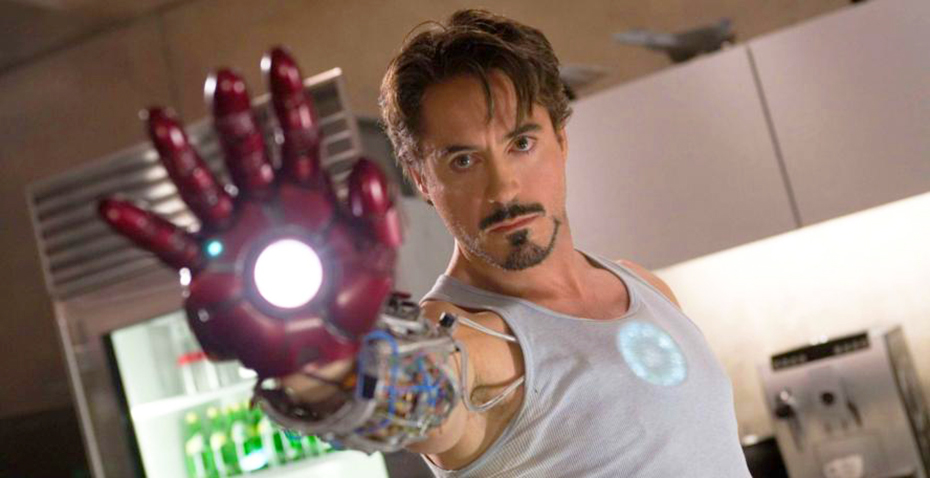 It wouldn't be long before Scorpio's mystery and charm would totally make Bucky Barnes fall for them. He's a bit of an enigma himself and would love the fact that neither of you is big on being in the spotlight. You're also extremely stubborn, and you definitely don't make friends easily, but the friends you do have will be your loyal companions forever. Bucky can relate. 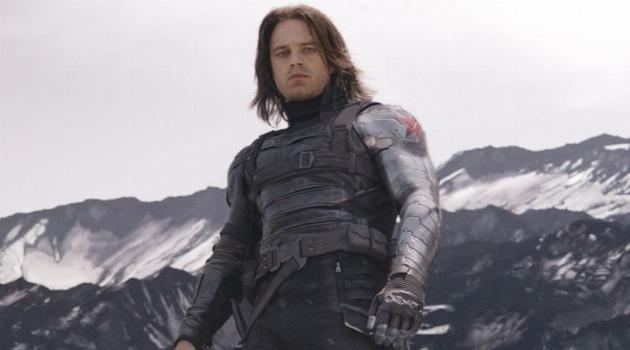 Sagittarius' optimistm and bravery would prove utterly irresistible to Sam Wilson. You're both snarky, audacious and eager to make a joke out of everything. You both have big ideas and know how to think for yourself. But most importantly, you're a doer who loves to get your hand dirty, and you're always willing to help when your friends are in trouble. Sam needs someone on his team who thinks just like he does. 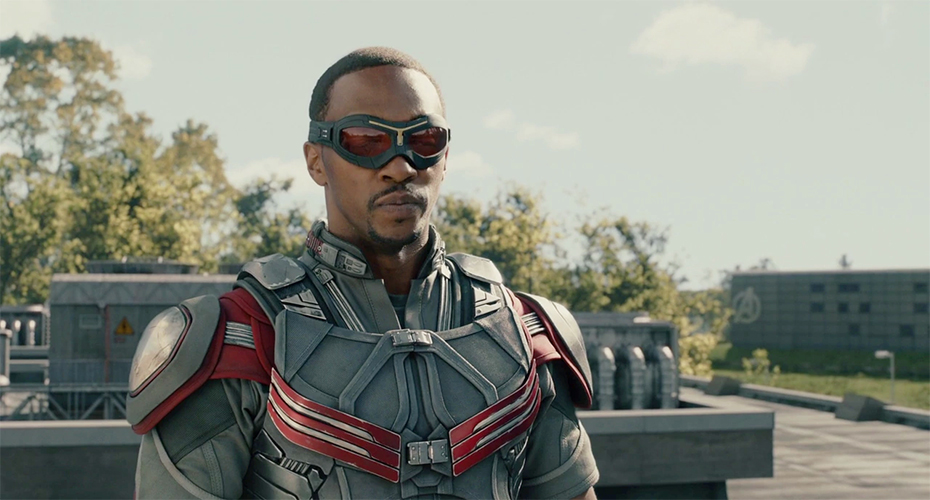 You wouldn't guess that Capricorn's responsible and disciplined personality would immediately attract Peter Quill, but in this case, opposites attract. You're ambitious and don't let anything get in the way of you achieving your goals, and he's rebellious and distractible. For him, part of the fun is slowly charming and winning the heart of someone who can't stand him at first. You work hard and have no time for nonsense, but his ways just might be able to change your mind—if you don't completely break his spirit first. 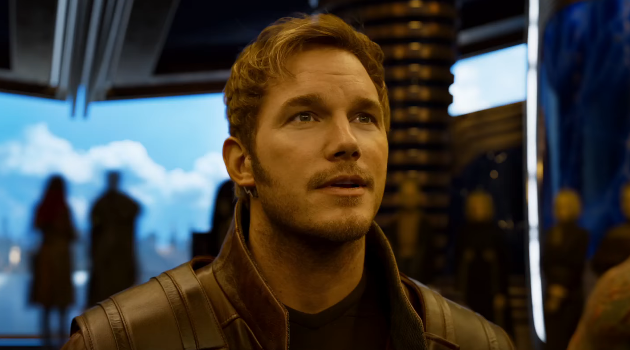 Aquarius' independence and unpredictability would be sure to catch the attention of Captain America himself, Steve Rogers. Though he has a history of following the rules and being a little bit old school, he admires someone who doesn't just follow along and makes their choices based on what's right. Truth and justice are extremely important to you, and Steve would also love your altuistic streak. 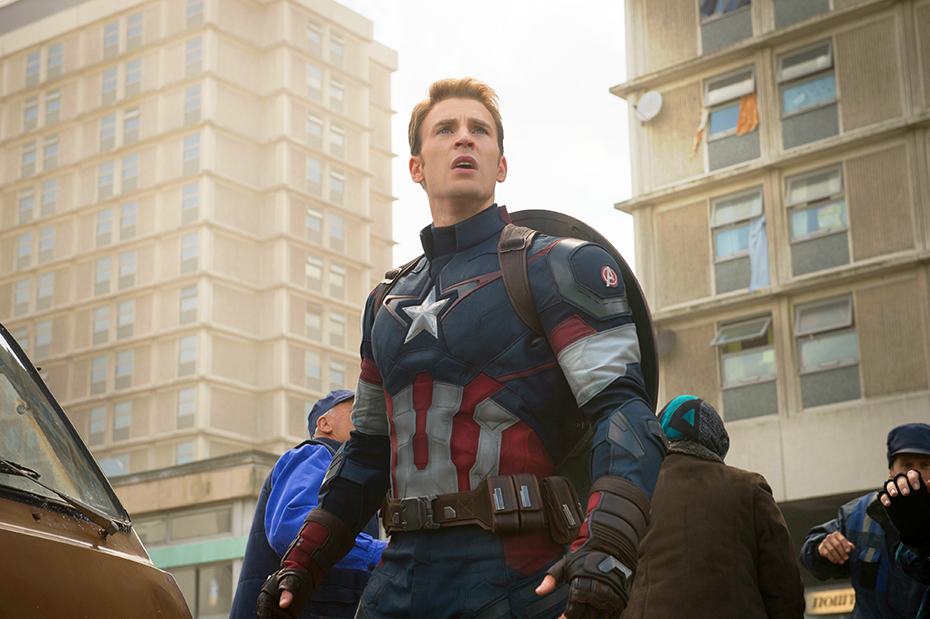 Pisces' innate intuition and imagination would quickly draw the approval of Stephen Strange. You're extremely compassionate and open-minded, and you'd have to be to believe in Dr. Strange's abilities and connection to the Nether-realm. You've always had a strong connection to your sense of fantasy, but you just might have an inclination to be a master of the mystic arts yourself. 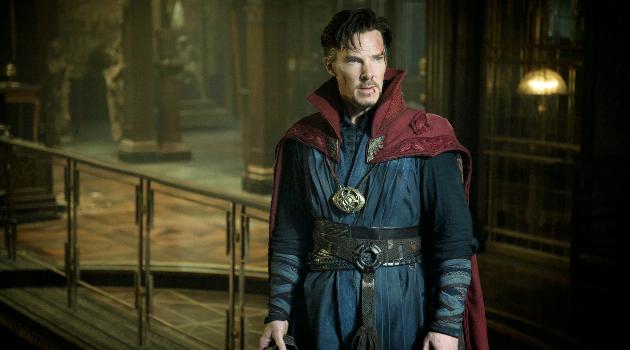 If this reading was spot on, click HERE to find out which Marvel movie you are, based on your sign.