Marvel or DC? This Comic-Con Panel Decided Once and For All—We Voted on It

DC or Marvel? It's one of the most hotly debated topics between superhero fans, and during a panel at this year's Comic-Con, we definitively picked the winner. 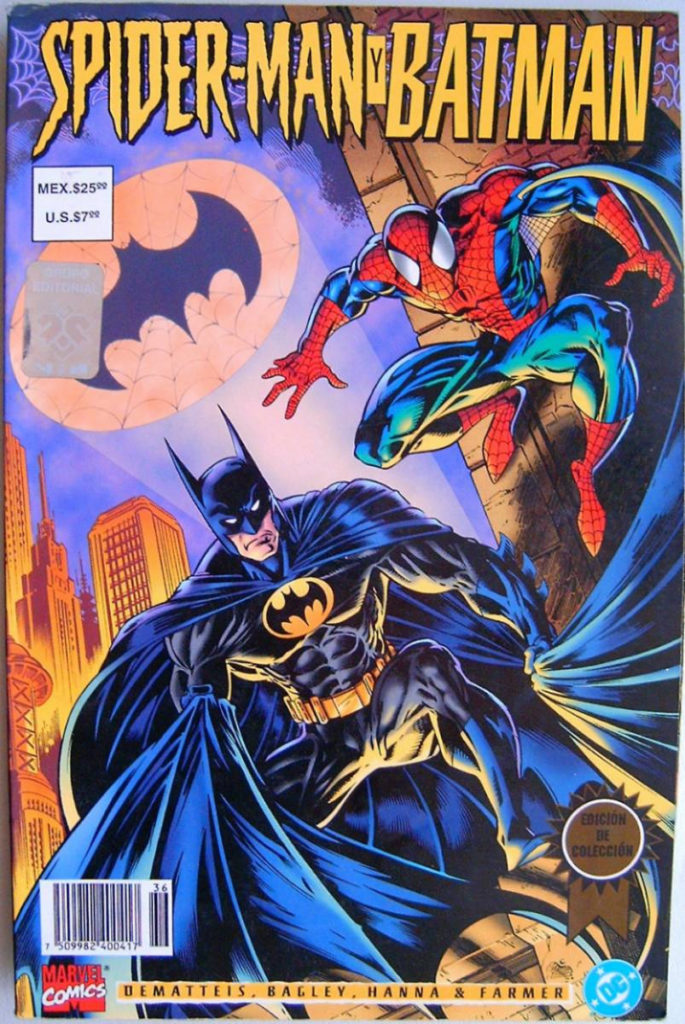 The event was Syfy Hosts the Great Debate, pitting celebrity science fiction experts against one another to verbally duke it out over various topics, presenting their cases before putting them to an audience vote. 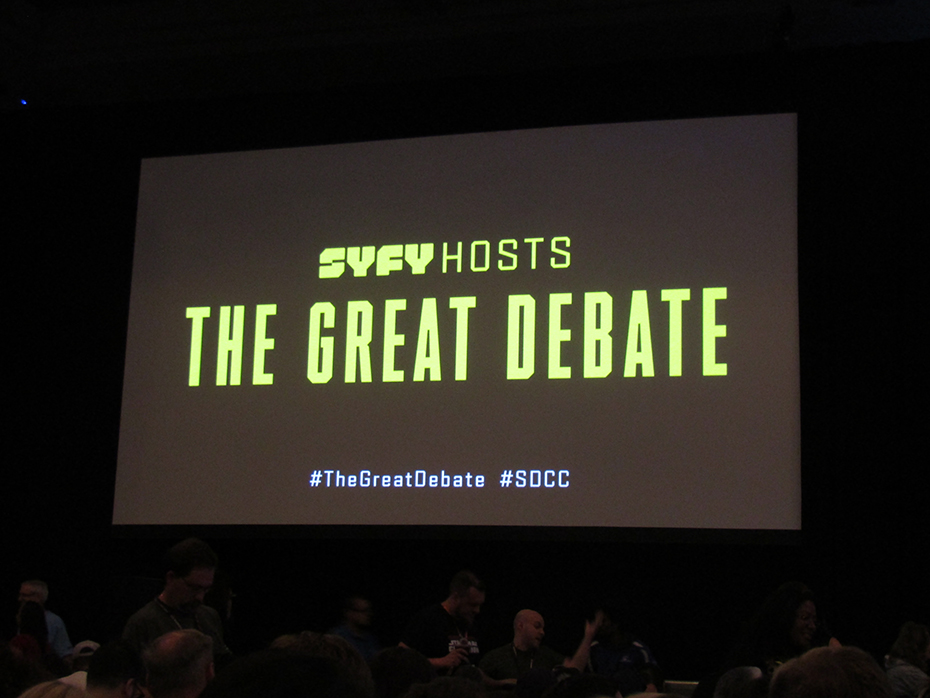 Over the course of the show they also discussed their favorite movie Batmans, the best John Williams theme song and more, but the most important topic was whether DC or Marvel has the better comic book universe. 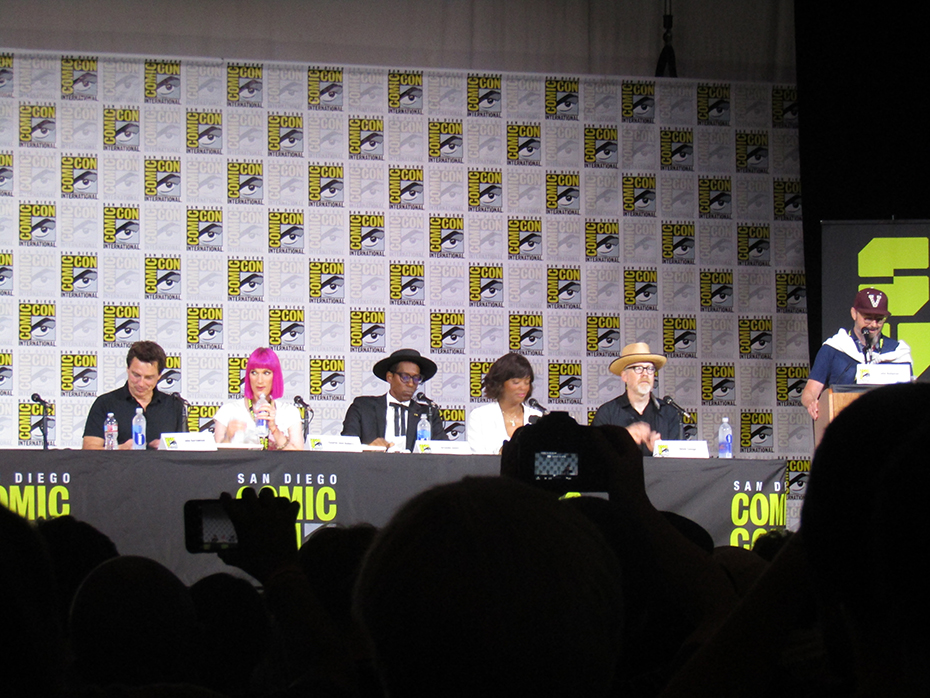 "Comic book universe" were the operative words, and John Hodgman repeated them a few times to remind us we weren't talking about the movies or the TV shows.

Immediately, a hushed boo filled the crowded ballroom. Obviously, both Marvel and DC are beloved by geeks like me who eagerly attend shows like Comic-Con, and for many of us, picking a side just isn't done. A few daring souls in the crowd shouted their picks, but who would win in the end? 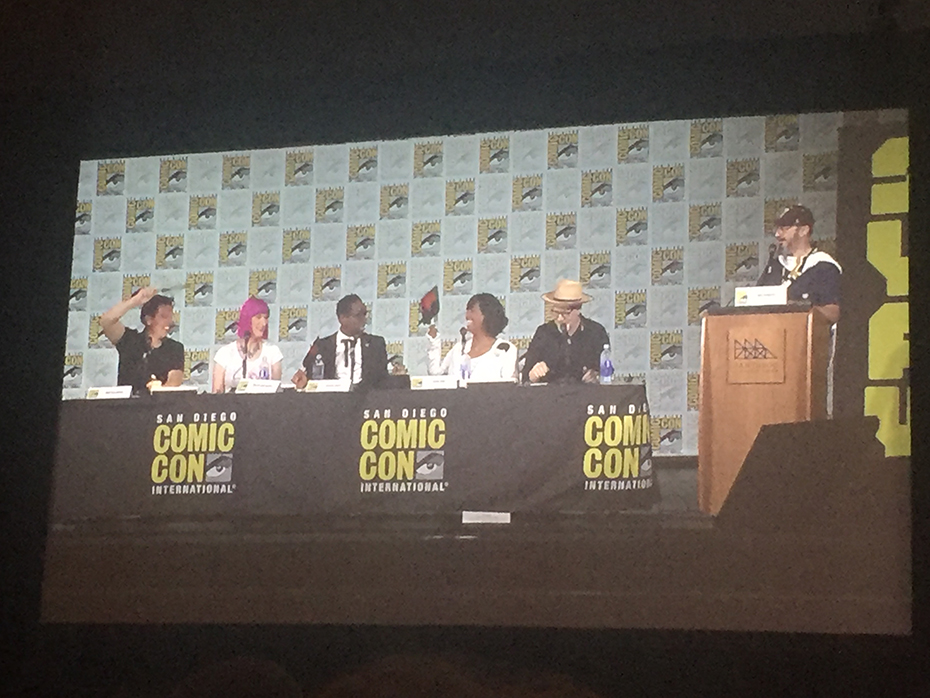 "What's the point of loving something unless you can hate someone else for not loving the thing more?" John Hodgman joked.

Aisha Tyler was assigned to argue on behalf of DC, which makes sense given that she's appeared as herself on DC's Supergirl and is a lifelong fan.

John Barrowman was forced to defend Marvel. Ironically, he plays an even bigger role in the DC universe as Malcolm Merlyn on the CW's DC shows—and he's even the author of Arrow: The Dark Archer.

Aisha began with her impassioned defense of DC.

"To be fair, the DC universe is the universe I grew up with," she said, "and characters in that space are the ones that touched me most deeply."

In fact, the first books she ever collected were Batman's  The Dark Knight comics.

"I always loved comic books, but the ones that were the most emotional, the most engaging, the most kind of psychology complex were those books."

As a self-proclaimed nerd and a young African American girl, she said she felt like she was on the fringes, and the books resonated with her.

"The Dark Knight comics … were about isolation and wrestling with your own demons and trying to be a better person," she said. "Not just better than who you were, but better than your circumstances—to rise above your own traumas, your own internal pain and to serve others as selflessly as you possibly can."

She added that Bruce Wayne does this and will also be hosting amazing parties and driving around a really cool car.

Next up, it was John Barrowman's turn.

"First of all, I just have to say I'll be fired by DC anyway," he joked before describing what Marvel means to him. When he was little, he and his best friend would go to the local drugstore every Thursday for comics.

Through these action figures, John was able to play out all of his fantasies of being a hero.

"I could be anybody I wanted to be," he explained. "Marvel was proving that I could be Spider-Man, I could be Captain America … Marvel, for me, is a comic book universe and a character universe than can transcend throughout the generations." 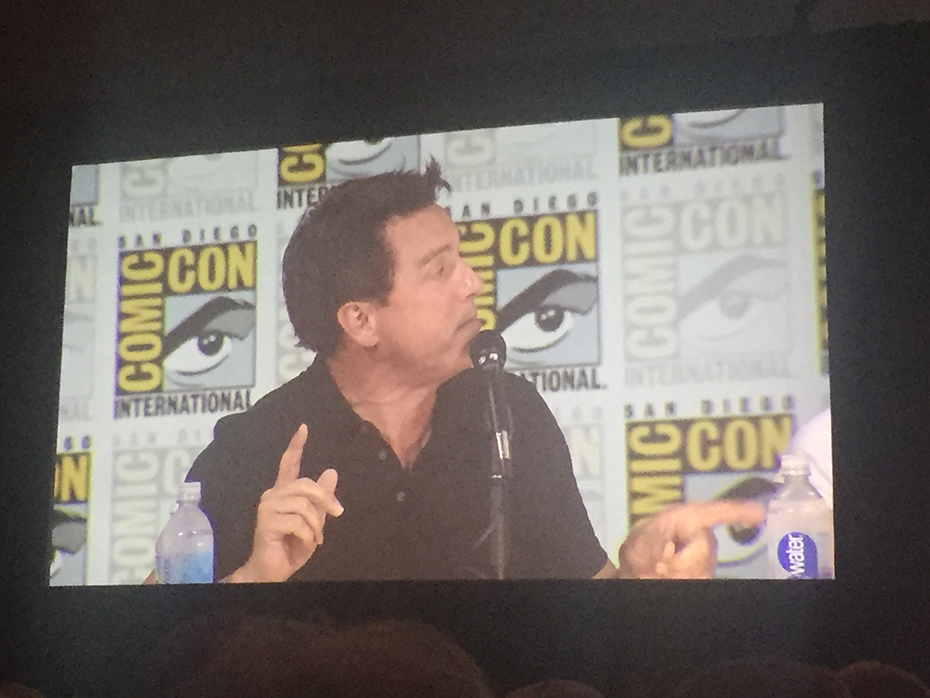 After both Aisha and John made their impassioned arguments, it was put to an audience vote to decide the winner with thumbs up and thumbs down paddles. 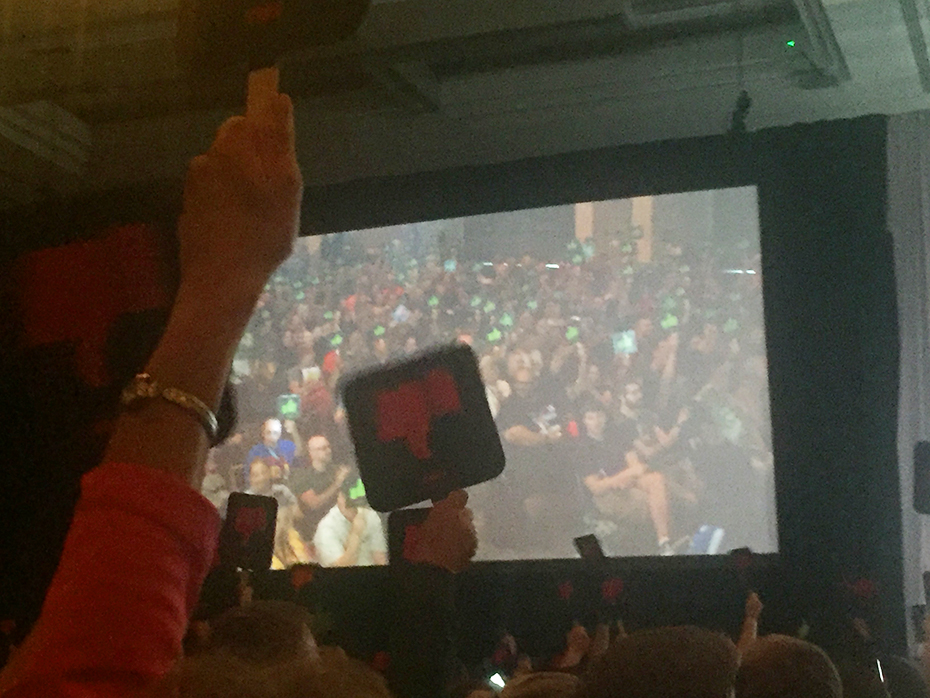 It was very close, but in the end, John Barrowman's argument came out on top, and Comic-Con finally decided that Marvel is actually better than DC—at least until next year.

Still on the lookout for great first-time Comic-Con tips? Click HERE to read our favorites.