Runaways, the newest Marvel series to hit the airwaves, just premiered yesterday on Hulu and we're itching to watch it.

Starring alongside Gregg Sulkin is actress and musician Ariela Barer, and we were more than happy to give her the spotlight this week as our Woman Crush Wednesday.

Read all about her down below! 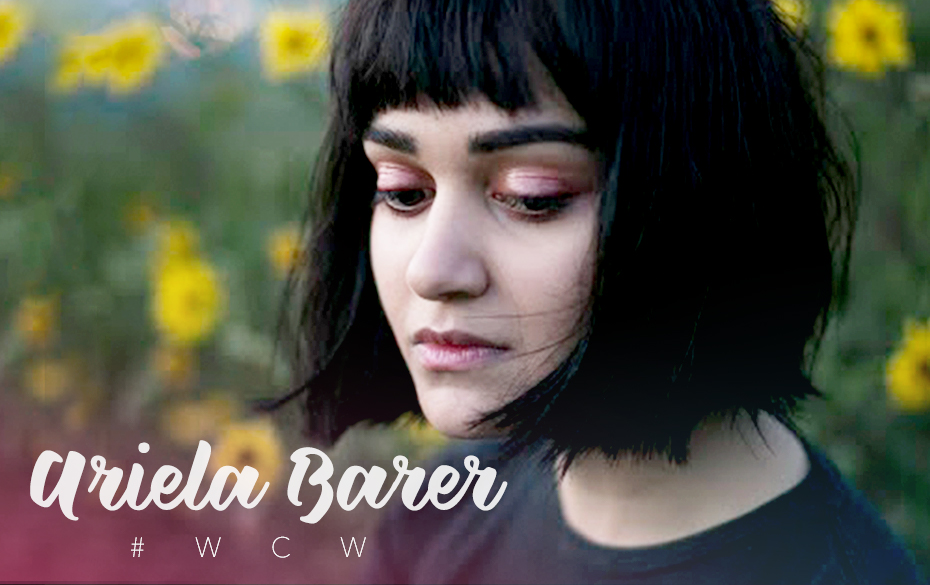 1. In addition to being an actress, she's also in a majorly cool band called The Love-Inns. "It's special to me because I started the band with my best friend Eden Hain when we were 16, and we've grown a lot together through our music," she tells Sweety High.

2. Her mom is all about eating right so she always finds creative ways to make food both healthy and delicious. "One thing she makes that I love is cauliflower pizza," Ariela says. "She grinds the cauliflower and makes a healthy pizza crust!"

3. If you've been wondering where she gets her style inspo from, she's super into the fashion of the late '80s and '90s club kid scene, telling us, "I would like to model my entire wardrobe after them!"

4. She honestly can't live without Flamin' Hot Cheetos, they're her all-time fave snack.

5. If she could live in the world of the show Crazy Ex-Girlfriend and do a musical number with Rebecca Bunch, she would be happy for the rest of her life.

6. She loves working with her Runaways co-stars and feels so grateful for the show. People she would love to work with in the future include Oscar Isaac and Viola Davis.

7. Just like us, she has the tendency to overthink things. "I tend to get obsessive over tiny things and overthink everything," she admits. "I'm trying to let things be and deal with things as they are in present time and not so much as they are in the million scenarios I've imagined in my head." A skill we're also working on ourselves.

We loved learning more about Ariela's band and the awesome things she's doing because of it. Get to know another girl power act killing it through music HERE.