Marvel Ultimate Alliance 3: The Black Order comes out exclusively on the Nintendo Switch today, but just because the game's release was imminent doesn't mean its creators didn't have some major announcements at San Diego Comic-Con yesterday.

It was just one of the awesome games on show during the con's Marvel Games panel, and its presentation was riddled with last-minute surprises.

As Marvel Games vice president and creative director Bill Rosemann explained, "We're crafty, and we always like to hold things in our back pocket for the last moment."

The Roster Will Almost Definitely Include Characters You Don't Know

Think you know Marvel? Bill Rosemann wants to not only test fans' knowledge, but to expand it with the characters included in this game.

"What I really like about Ultimate Alliance is when they go deep in the roster," he said. "They'll deliver 70 to 80% of these characters you know and love, and then you'll be like, 'Who is that? I've never seen that person before.' This time around there's a character called Elsa Bloodstone. You may be wondering, 'Who is this person?' But you're like, 'She is this butt-kicking monster slayer and I didn't know her before, but now she's my most favorite character.' That's what I like. To dig deep and to show people the Marvel Universe is filled with your favorite characters. You just haven't met them yet."

You'll Be Able to Play as Loki

The MCU's Loki has been everything from the misunderstood brother to the big, evil villain to the reluctant ally, so the Comic-Con crowd got quite riled up when he was announced as a playable character.

Comic book and Marvel Ultimate Alliance 3 writer Marc Sumerak explained that including him in the game required some craft. After all, Loki had to be just as charmingly dubious as his comic book counterpart.

"I always want to make sure as a writer that I don't want to know if he's telling the truth or not," he said. "If I'm writing Loki and he's giving me a reason for something he's doing, I have to be slightly doubtful that he's telling me the truth. Even when it comes to the point where he's deciding to join the team, I don't entirely believe him. And I wrote what he's saying."

A quick demo of Loki's gameplay showed him summoning hurricanes and icy powers, hinting at his Frost Giant origins. His abilities make him seem like an incredible fit for the game. 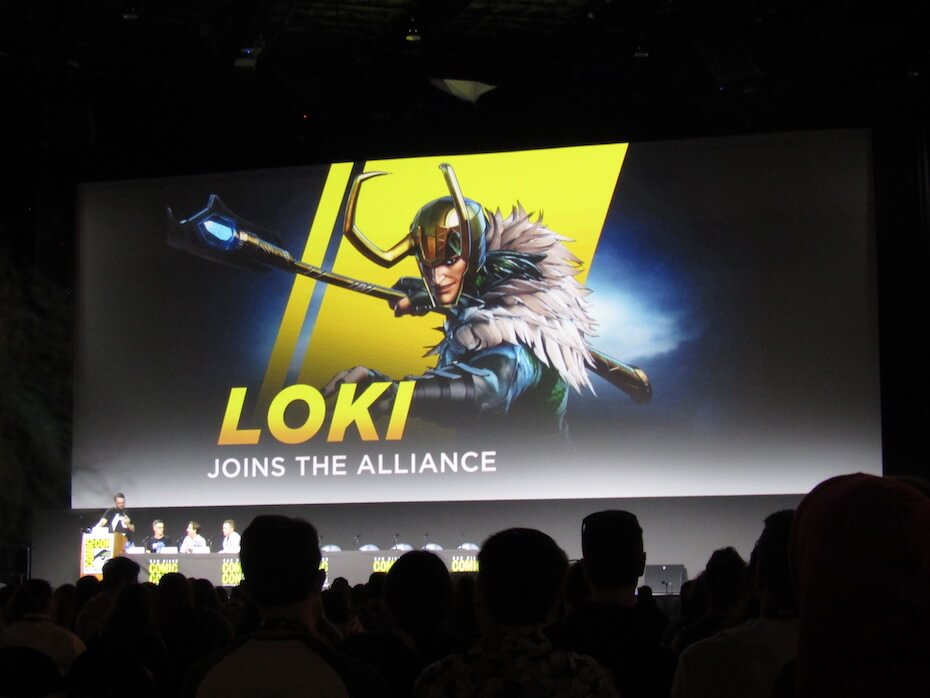 Marvel Ultimate Alliance has not one, or two, but three sets of DLC coming down the line, which will all be available individually or as part of one expansion pass. The first DLC will include the Marvel Knights, while the other two will feature X-Men and the Fantastic Four respectively.

So who exactly are the Marvel Knights? In the comics, this was the unofficial name given to a team created by Daredevil in order to capture the Punisher. In Marvel Ultimate Alliance 3, this will mean that Blade, Moon Knight, the Punisher and Morbius will all become playable characters. We even got a first glimpse at their new looks. 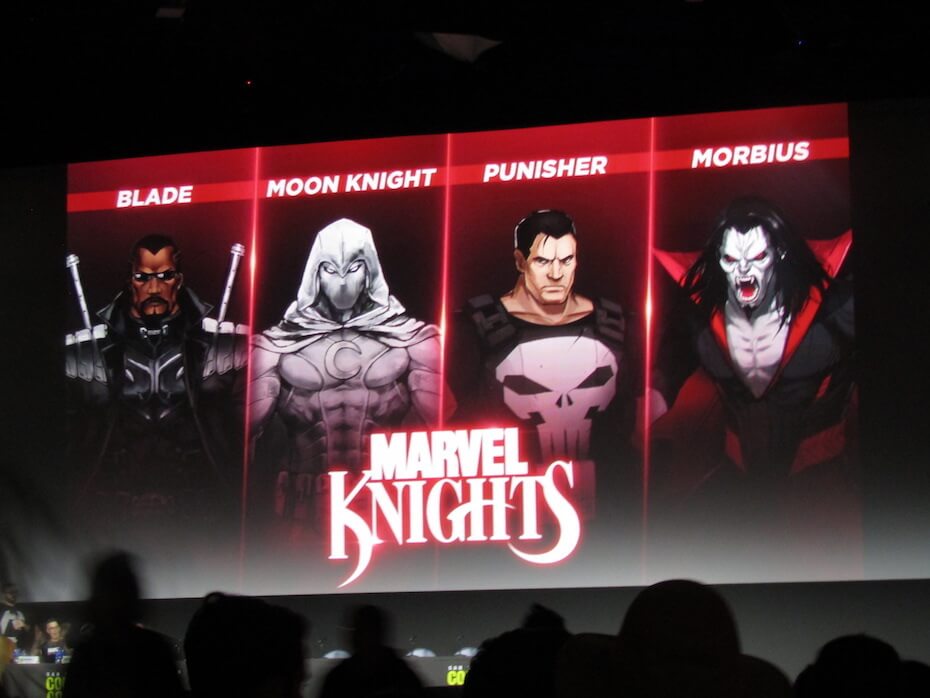 And About That X-Men DLC…

And last but not least, moderator Greg Miller noted that Cyclops and Colossus were so prominently featured in the game that it would only make sense if they were two of the characters included in the X-Men DLC pack.

Bill Rosemann was quick to point out that this wouldn't be the case. Actually, Cyclops and Colossus will be free characters that will be added to the game on August 30. That means everyone will have access to fan-favorite X-Men, and that there will be even more X-Men excitement to come when the DLC eventually comes out. 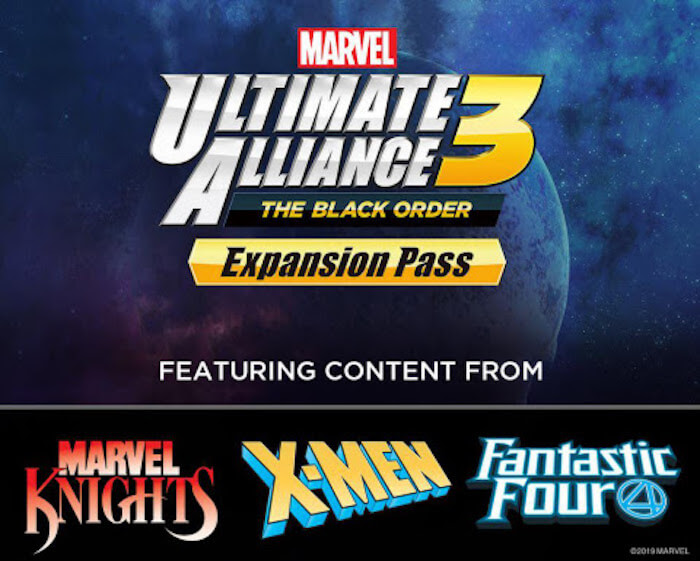 Marvel-obsessed? Click HERE to take the quiz to find out which Marvel character is your soulmate.