10 Mighty Eternals Quotes to Use as Your Next Instagram Caption

Marvel's Eternals debuted over the weekend, introducing a new generation to a new team of deep-cut comic books characters while expanding the MCU in new and exciting ways.

The film is epic and soaring, breaking ground that no other Marvel movie has done in the past—and if you're anything like us, you haven't stopped thinking about it. If that's the case, keep reading for some of our favorite quotes from the film that double as awesome Instagram captions.

For the pic of you and your friends coming in looking unstoppable:

"One thing that sets apex predators apart is that there are no other animals in their habitat strong enough to hunt them." 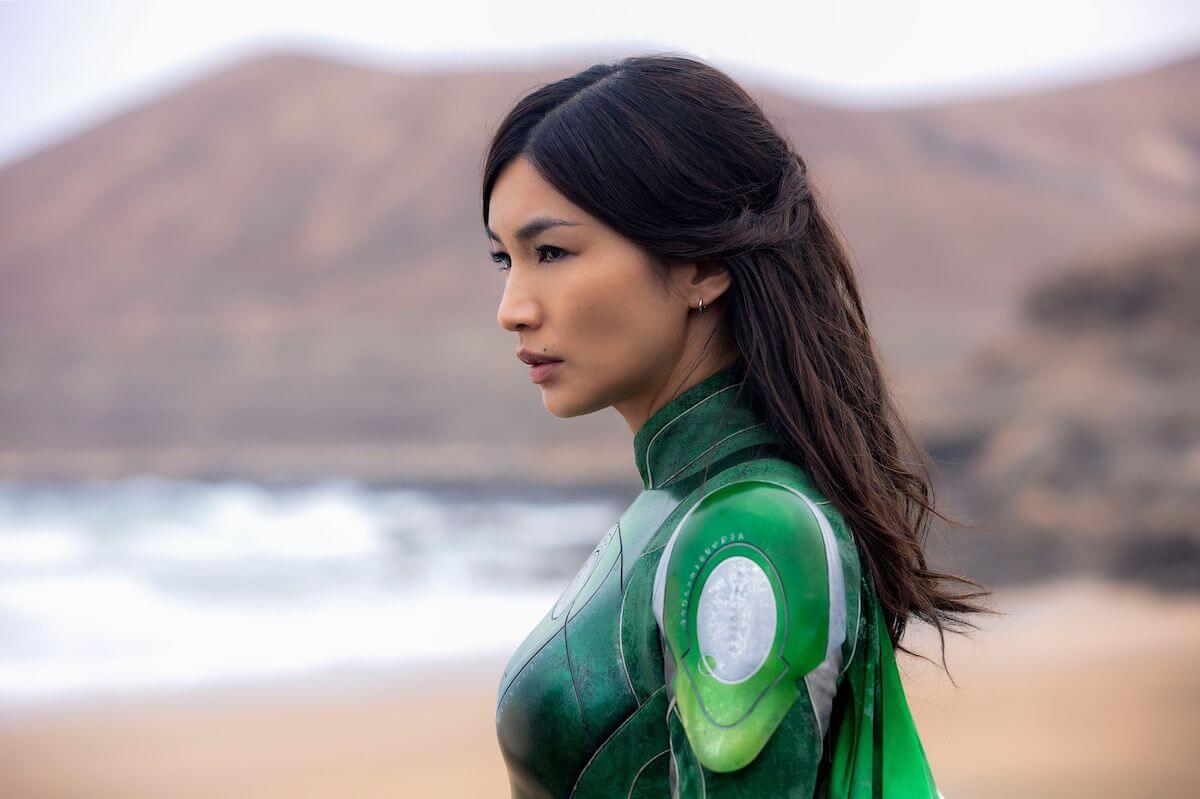 For talking up your flawless bestie:

For when you're you're being a good listener:

"Maybe you're trying too hard. Sometimes you just have to listen."

For when you start living the life you created for yourself, rather than the one chosen for you:

"Find your own purpose." 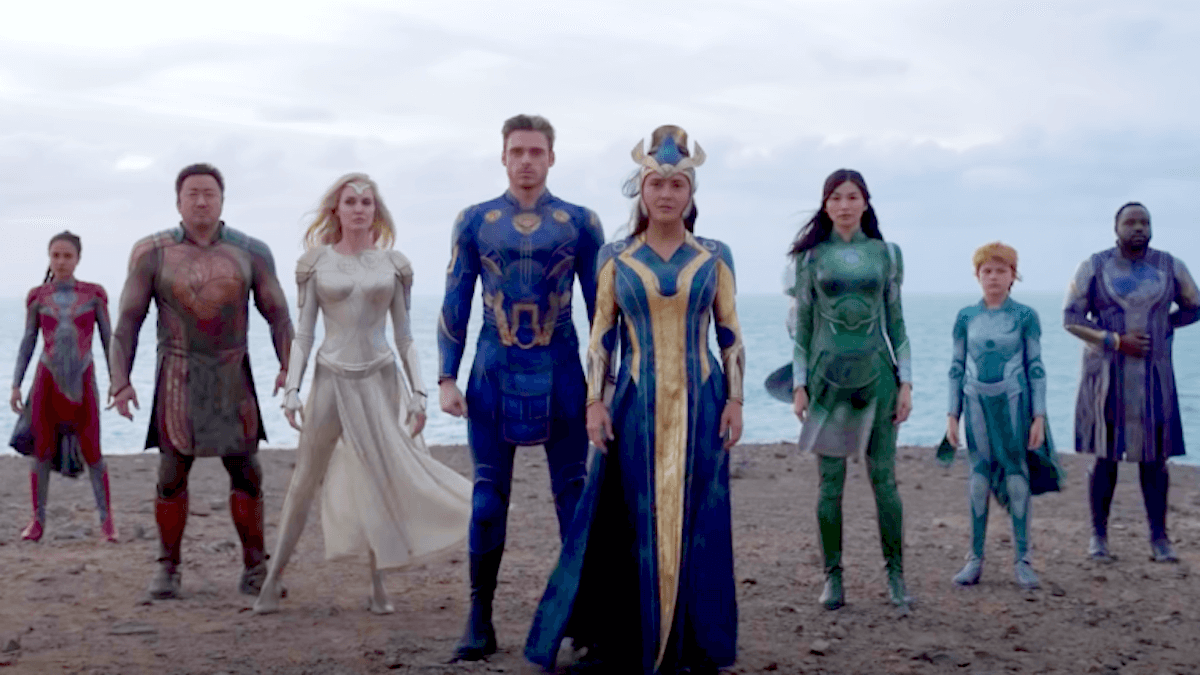 For when your outfit (sans cape) basically makes you look like a superhero:

For when you're flaunting a look that's totally fearless (and a little out-of-this-world):

"I didn't come to this planet to cower behind walls."

For the video that demonstrates your best dance moves: 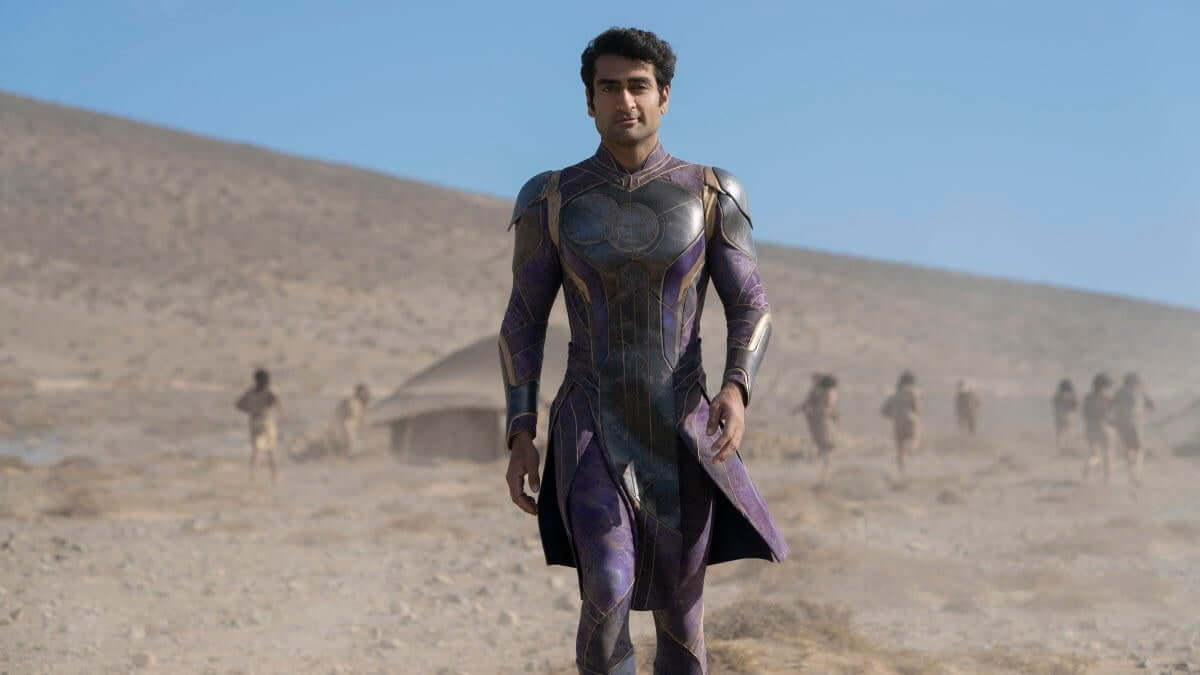 For the pic of you being an overbearing pet parent:

"When you love something, you protect it."

For posting the friend who doesn't take anything seriously:

"You know what's never saved the planet? Your sarcasm." 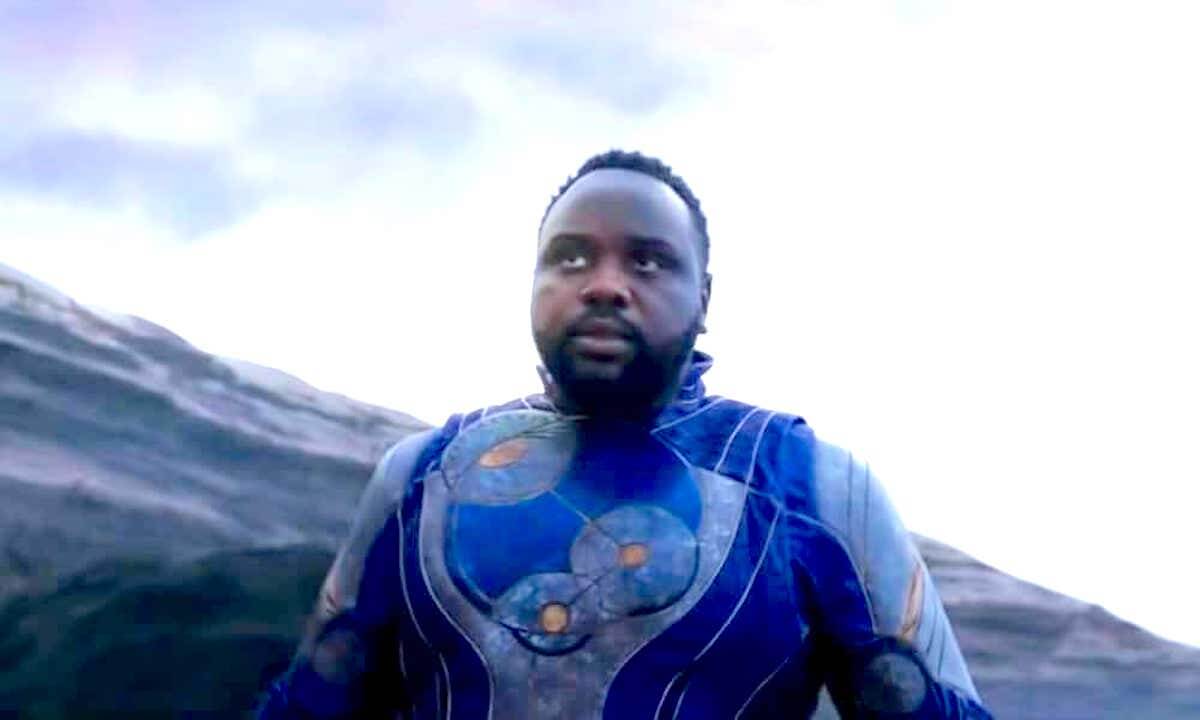 For when it feels like you haven't been able to hang out with your loved ones for an eternity:

"I haven't seen some of them for centuries."

If you were also a big fan of Marvel's Shang-Chi, click HERE for quotes from Shang-Chi we think you'll also enjoy.