Mason McNulty Dishes on Working With the Late Jay Pickett in His New Film, Catch the Bullet

15-year-old Mason McNulty is already an accomplished actor with more than a decade of acting credits under his belt, and his new film, Catch the Bullet, might be the most impressive demonstration of his talents yet.

The film, also starring the late actor Jay Pickett, is out tomorrow, Sep. 10 in limited release, and ahead of its big debut, we got to chat with the young star about the film, his experience on set and what it was like to work alongside a legend like Jay.

Sweety High: Tell us about Catch the Bullet! What's the film about?

Mason McNulty: Catch the Bullet stars myself, Jay Pickett, Gattlin Griffith, Cody Jones and Callder Griffith with Peter Facinelli and Tom Skerritt. In Catch the Bullet, I play the role of Chad, a 12-year-old boy kidnapped by outlaw Jed Blake and his crew. My character's father, U.S. Marshal Britt MacMasters, is played by the late Jay Pickett. 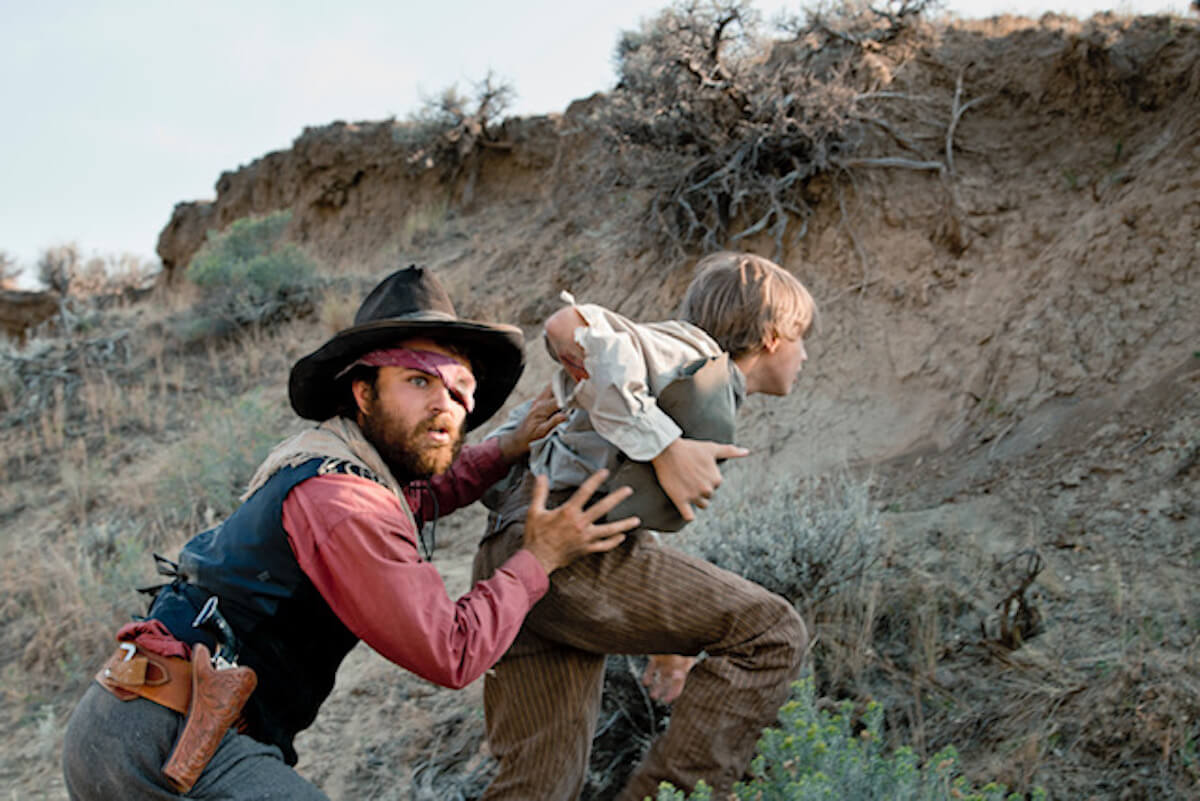 (Catch the Bullet via Lionsgate)

MM: Chad is a charming, loyal and strong character. He won't back down from the fight. My biggest similarity with Chad is that we are both loyal and charming. I, too, will fight for what I believe in if I am faced with the challenge. Our biggest difference is the story takes place in the 1800s and we are in 2021.

MM: A funny story that happened while I was on set is we were filming by a river and I could not cross because my boots could not get wet because they would be ruined, so Vernon Walker, who plays Willie, offered to carry me across and it was funny because I looked like a princess being carried off.

My biggest challenge would be getting all of the complex emotions felt in Catch the Bullet, but I absolutely loved the challenge and it was really satisfying to see it come out the way it was supposed to on the screen.

SH: What was it like working with the other stars of the film?

MM: It was really awesome working with everyone like Peter Facinelli, Tom Skerritt, and the late Jay Pickett. I always enjoy working with other actors that have been in the business for some time, as they have a lot to offer and teach me. I feel that it helps mold me even more as an actor.

SH: What does being part of the film mean to you?

MM: Every job I have ever booked has been so meaningful to me. I have learned so much. And to dive into the character and create someone that I am not is so fun. But being a part of Catch the Bullet movie has so much meaning as I got so close to the cast and crew as we all lived together while we were filming. I really felt as if we were all family. That is why it was so hard to hear when Jay passed away. Jay was an incredible human who cared about you so much and wanted nothing but the best for you. I learned so much from him as an actor.

MM: I would like to add a huge thank you to everyone who has supported me through my career path. Whether I know you or do not, all the support has meant so much to me. It helps me stay on track and focus. I am so excited to see where my future goes. 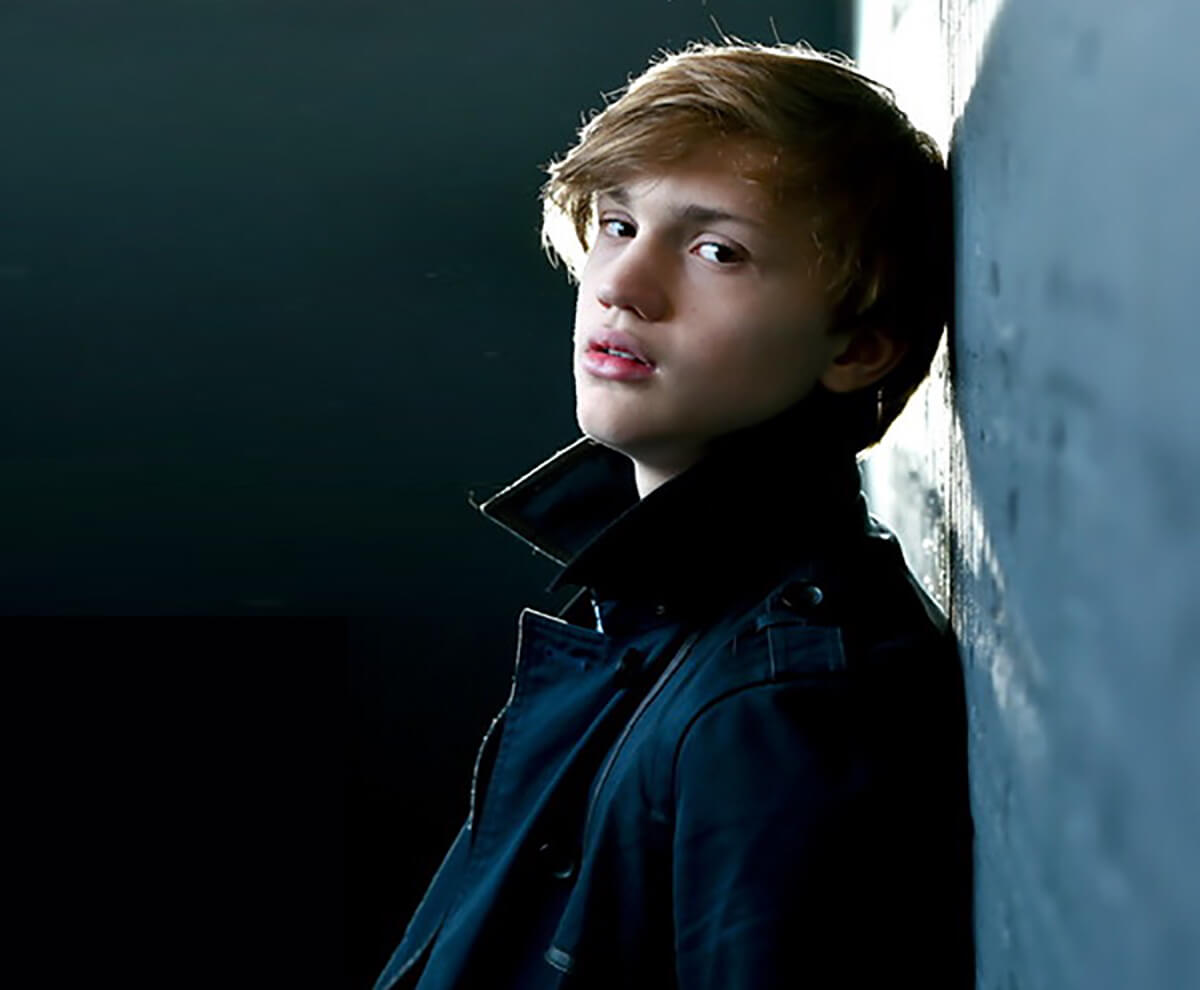 If you can't get enough of learning about today's best new stars, click HERE to get to know TikTok superstar Jean-Victor Mackie.