Dylan Sprayberry Has Phobias Like the Rest of Us! Find Out What They Are Here!

I think it's finally time we take a moment to talk about Dylan Sprayberry. Is he more human, werewolf or a little bit of both? We're honestly not sure, but we can say with 100% certainty that he's inhumanly awesome.

We got to know Dylan a little better as our official #MCM and we couldn't be more thrilled about it. Do we even need an explanation for why the Teen Wolf cutie completely steals our hearts, always?

Okay, well if you need at least a few reasons, you need to keep scrolling and find out just why he's as crush-worthy as ever this week. 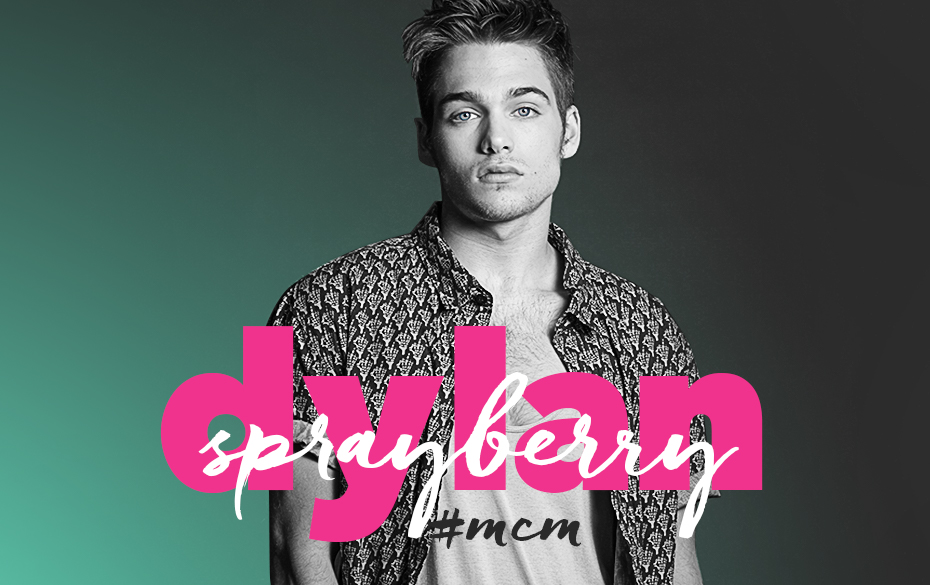 1. Dylan once played a young Clark Kent in the 2013 Superman film Man of Steel. Let's be real, he can play just about any character and we will still be in love with him. As you can see below, he's not the only Superman fan in his squad, either.

2. Speaking of his past, he had some colorful acting gigs before making it big on Teen Wolf. Dylan laid it out for us when he told Sweety High, "My weirdest role was when I played a goat boy for some pilot I filmed when I was 10." Pics or it didn't happen, dude.

3. He has two sisters, Ellery and Cortney. They both happened to meet Dylan's fellow wolf Tyler Posey on set and we could not be more jealous. Hopefully we're next on the list. We'll have our people call your people, Dylan.

4. He has a few serious phobias. He told us, "I hate elevators, spiders and when people don't close doors!" We couldn't agree more!

5. He supports the Bullies Reality Foundation, an organization helping children and families dealing with homelessness, bullying and cancer.

6. He and the cast of Teen Wolf have just as much fun on set as you think they do. He dished about their shenanigans when he said, "My favorite moments are when we are filming and something funny happens so we all crack up and can't contain ourselves." Sounds like they know how to keep the good vibes flowing. Cue the FOMO!

7. One time he went full-on mermaid hair on us, or should we say merman? We actually dig the look on him though, maybe his character Liam should rock it in the next season.

8. Dylan stars in the upcoming movie VANISHED | Left Behind: Next Generation, which you can catch on the big screen on one night only, Sep. 28. The cast will be doing an exclusive Q&A, and you can only get tickets at FathomEvents.com!

Dylan's not the only one playing mermaid these days. If you're an aspiring creature of the sea or anything else for that matter, you need to see THESE rad conventions across the U.S.