Our Love for our #MCM Max Schneider Has Reached MAX Capacity

He sings, he dances, he acts! There's no denying Max Schneider is a triple threat.

We first developed feelings for this cutie when he played the effortlessly-cool musician Zander on Nickelodeon's How to Rock. Since then, we've been more than kind of obsessed with his musical career. From touring with Fall Out Boy to doing his own shows, we've seen him live more times than we can count on all our fingers and toes.

Would you believe us if we told you there were a ton more reasons why we can't get enough of this kid? Keep reading to discover all of them! 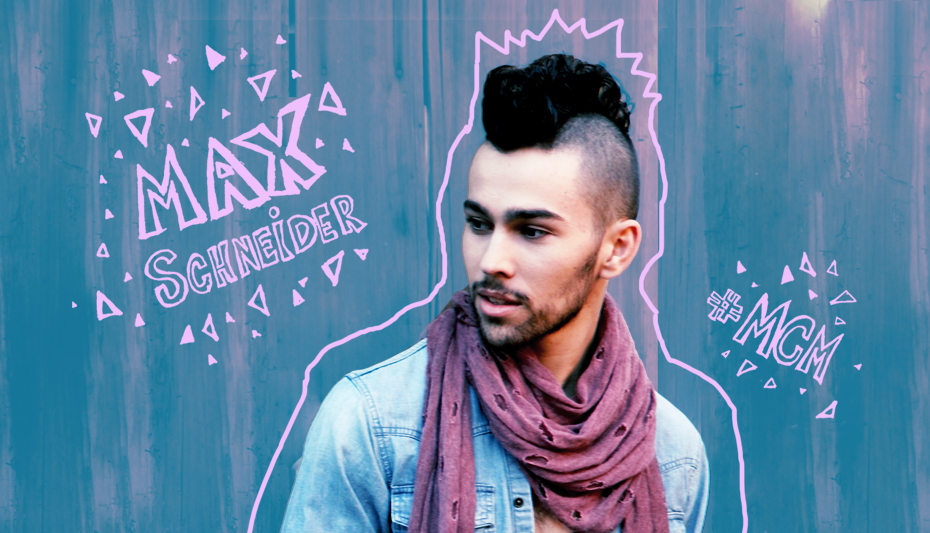 1. Max got his professional start on Broadway, performing in the musical 13.

2. He's currently on a small tour across the U.S. playing some basement parties in celebration of his new single appropriately named "Basement Party." Let's take a look, shall we?

4. One thing he absolutely can't stand is impolite people. Us, too!

5. Max posed in a Dolce & Gabbana ad campaign with the legendary Madonna. We don't even know how we'd react if we were in Max's shoes.

6. His cover of "Colors of the Wind" from Pocahontas is life-changing. He has such a creative take on this classic song and we dig it.

7. Recently, he released a song for Christina Grimmie with all proceeds going to support Christina's family in the aftermath of her tragic death.

If you're the ultimate Schneider Monkey, you'll appreciate THIS throwback vid of Max performing "Nothing Without Love" on his ukulele.