What Do the 12 Houses Mean in Astrology? Here's What You Need to Know

Exactly how much do you know about your astrological chart?

Most of us know our sun signs, but that's only the tip of the iceberg when it comes to interpreting what you'll face during your lifetime. To learn more about yourself, it can be valuable to take a deep dive into the 12 houses of the zodiac. If you don't know what they are, you've come to exactly the right place.

What Even Are the Houses?

Just like there are 12 zodiac signs, there are also 12 houses on the zodiac wheel—each ruled by a different sign—and each house correlates to different traits. At any moment, the planets lie within specific signs and houses.

The location of those planets at the time of your birth are said to impact where your greatest strengths and weaknesses will lie in life. It's also believed that when a planet is in a house, it activates that part of your chart, bringing the house's traits to light. Using your birth chart, and the course of the planets as they move through the houses and signs, astrologers believe that major movements in your life can be predicted, allowing you to know how to act when the time comes. 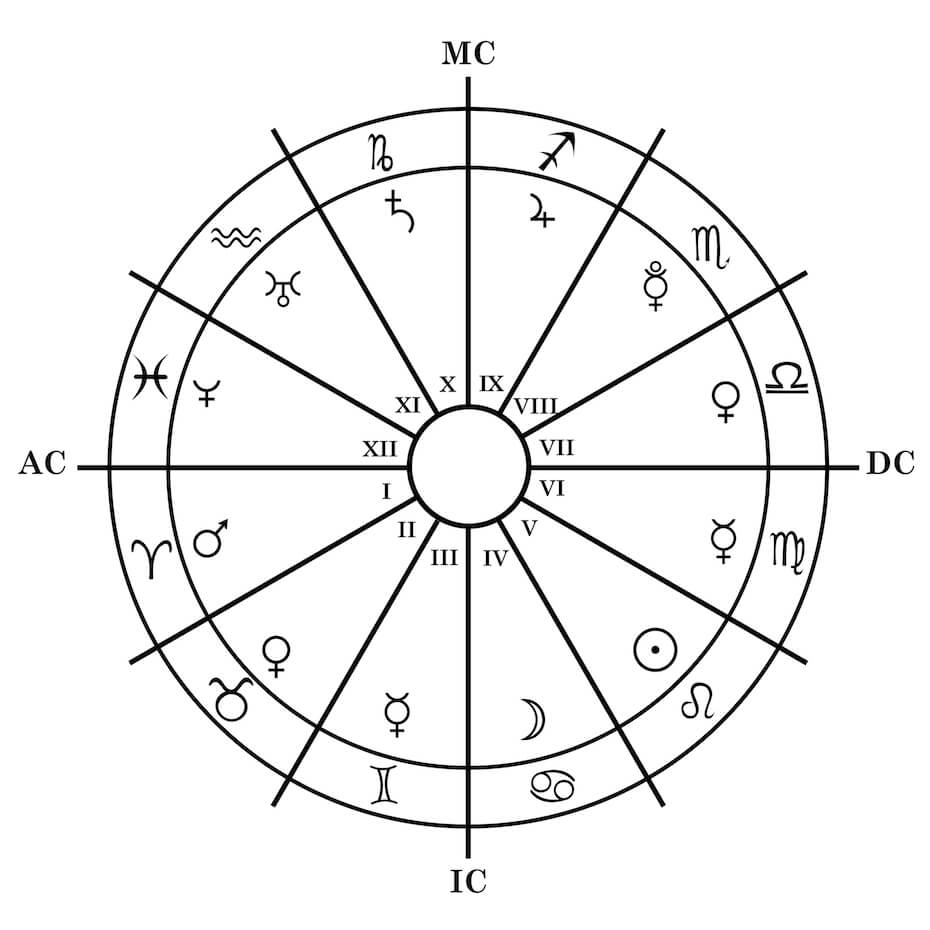 The first house is ruled by the first sign of the zodiac, Aries, and thus rules all things to do with firsts and beginnings. It's involved with any new undertakings, and the idea of making a fresh start for yourself. It concerns first impressions, so it governs how you present yourself to others, the physical body and how you appear in the world. It also has to do with acting first, meaning leadership and innovative ideas. Your rising sign is also based on the sign on the cusp of this house during your birth.

The second house is ruled by grounded Taurus, so it only makes sense that it's tied to the material world and the five senses of sight, smell, taste, hearing and touch. It rules your physical environment and how you feel within it. The second house also governs how you deal with your money.

Ruled by sociable Gemini, the third house concerns communication, thinking and technology. After all, communication is as much about saying the right thing as it is about being properly heard. There's also a community aspect to the third house, relating to siblings and family, and the relationships you have with people in your school and town as well. 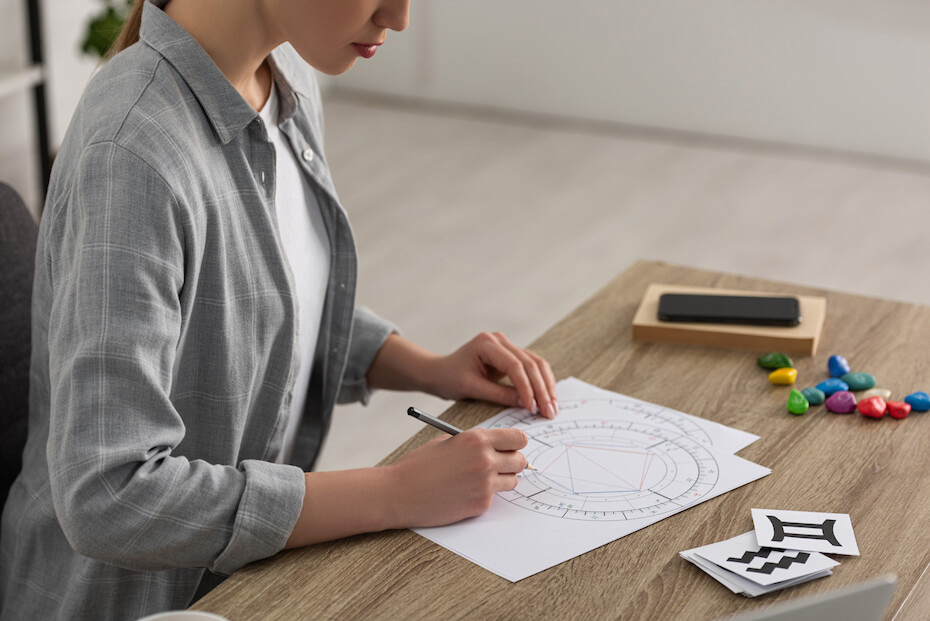 The fourth house is ruled by sentimental Cancer and thus rules things concerned to home and the family. It pertains to being a nurturer, feeling safe, comfortable and secure, and allowing things to thrive and flourish. It's a mother house with feminine energy. This house also inhabits the bottom space on the zodiac wheel, acting as a foundation for the other houses.

This house is ruled by extravagant Leo, and is tied to all things to do with being an attention-seeker. The fifth house is creative, dramatic, romantic and expressive. It's also all about having a good time and putting play over work. It is all about the spotlight.

Ruled by practical Virgo, the sixth house is the house of getting organized and establishing routine. It's related to making schedules, sticking to a plan and being reliable and able to help others. This is also the house of health, as good routines also correlate with healthy eating and exercise.

Because it's ruled by giving Libra, the seventh house is the house of partnerships. It rules all types of relationships, whether they're familial, friendly, romantic or work-related. Things like contracts and deals also fall under this house. 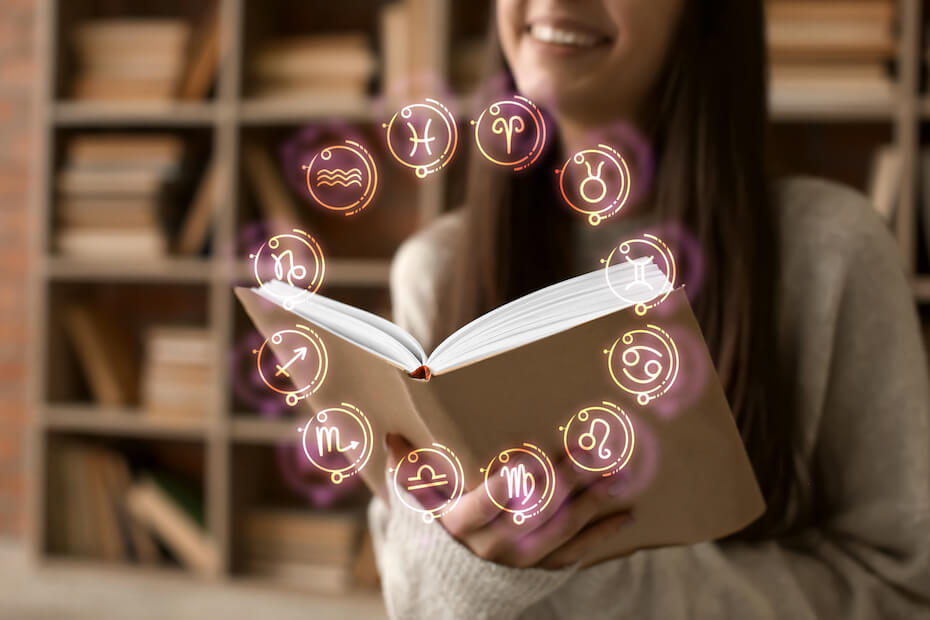 Like its ruler Scorpio, the eighth house is a mysterious and multifaceted one indeed. It governs birth, love, transformation, death and everything in between. It's also the house of rebirth. That may sound dramatic, but it can refer to something as simple as a new school or style transformation.

Philosophical Sagittarius rules the ninth house, which rules the higher mind, spirituality and optimism. It's also the house of the travel, including adventure, foreign language and accepting new ideas, and also covers some lofty concepts such as ethics and luck.

Hard-working Capricorn rules the 10th house, which governs authority, structures, recognition and careers. It typically pertains to the parts of life that are very public. It sits opposite the fourth house as the father house, with very masculine energy. The 10th house also sits at the top of the zodiac wheel, making it the most exposed of the houses. This makes sense,  as the career is often the most public thing about a person's life.

The 11th house is ruled by altruistic Aquarius and governs humanitarian efforts and rising against injustice. It's also known for its association with original, innovative and quirky ideas, as well as its relationship to friendships and relationships within a community. 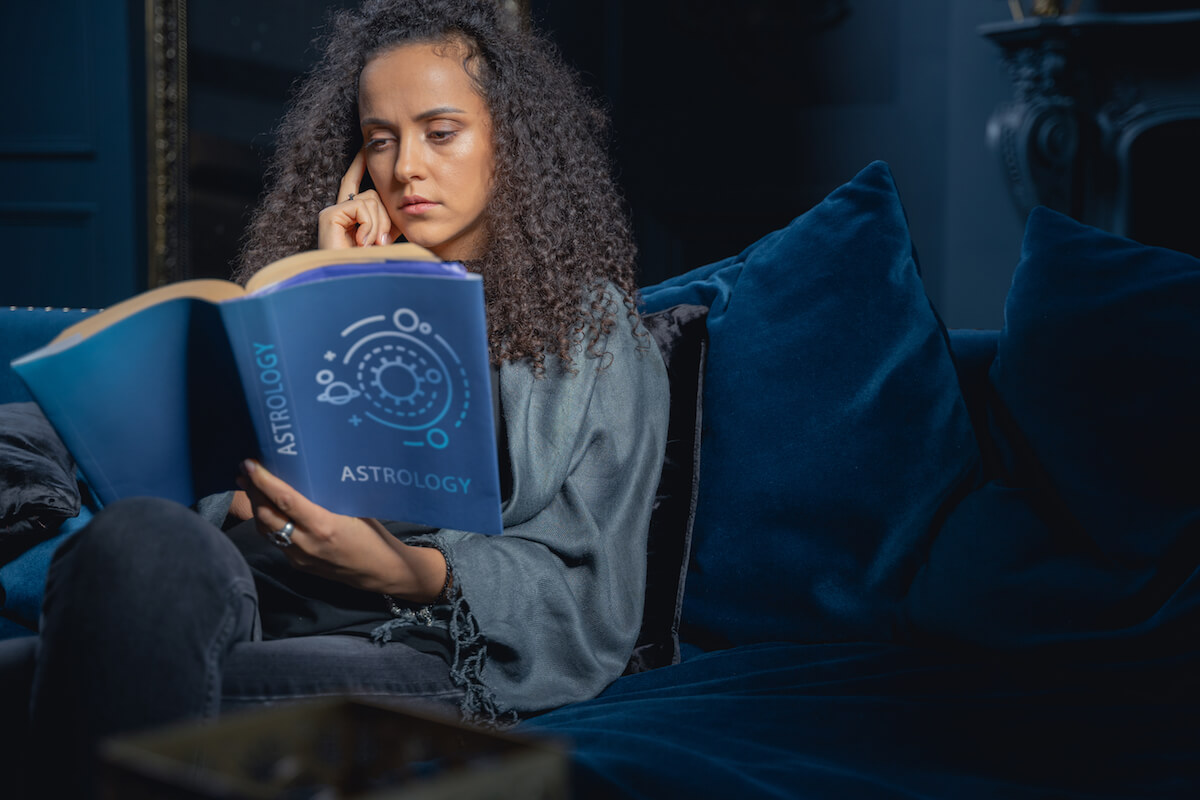 The last house in the zodiac wheel is ruled by the last sign of the zodiac, Pisces, and governs endings. That could mark something like the ending of a friendship or relationship, or of a project you've been eager to complete. Both can have positive outcomes. This house also rules all things to do with creativity, imagination and art.

If you want to learn more about astrology and what it can teach you, click HERE to find out which astrology app is the best fit for you.