Whether you want to transition yourself into a completely plant-based diet or simply want to eat less meat for the good of the planet, getting started can be tricky if you've been eating meat your whole life.

However, it doesn't have to be hard—in fact, it's pretty easy when you have the right advice! That's where we come in, as we have some pro tips about some of the various foods that you may not be familiar with just yet, but that will help you transition to eating less meat (without feeling any less satisfied).

Let's start off with one of the more well-known (but often misrepresented) meatless foods, tofu, which is an affordable and versatile meat substitute made from soybeans. Don't let the stereotypes turn you off from giving this one a try—it's quite delicious when cooked properly and with the right sauce, seasoning or marinade. And if you're new to it, just remember to remove as much water as possible so that it crisps up nicely (you can do this by pressing it between paper towels) in your air fryer or in a pan. 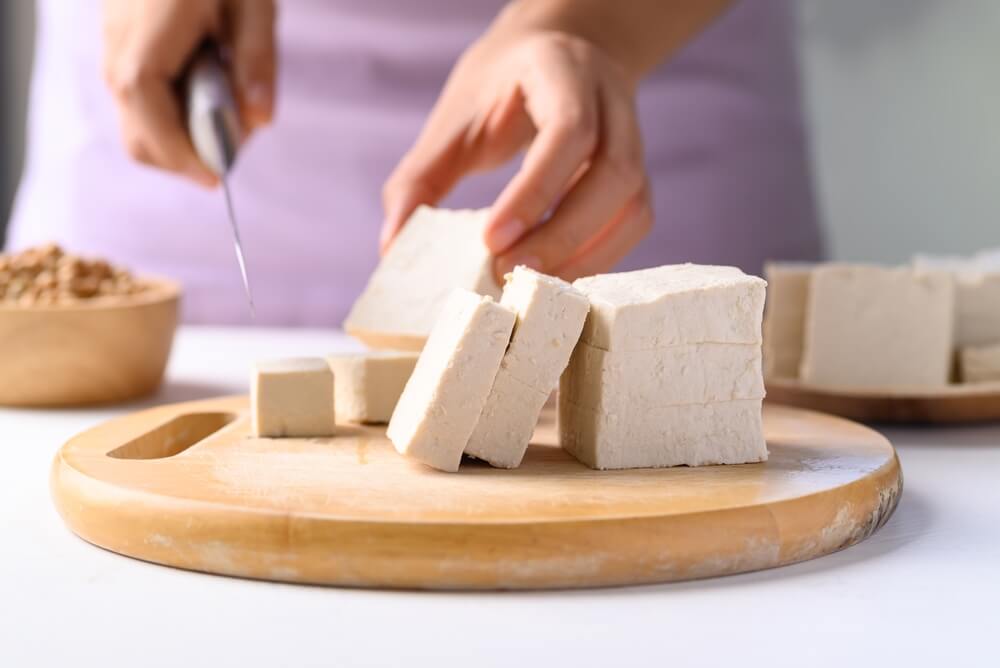 Similar to tofu in that it typically contains soybeans, tempeh has a different texture that is preferred by plenty of plant-based eaters out there. It's also incredibly versatile in that you can cook it in strips to make "tempeh bacon" or cut it up into cubes that you cook or bake to add to your favorite salad, bowl or even pasta.

Seitan is a newer kid on the block when it comes to meat replacements, but it does a pretty good job of imitating foods like chicken or beef if you're a big fan of dishes that feature those. Made of vital wheat gluten, it's not necessarily for everyone, but it sure does make your former favorite "junk foods" like fried chicken sandwiches more accessible if you're cutting down on meat. 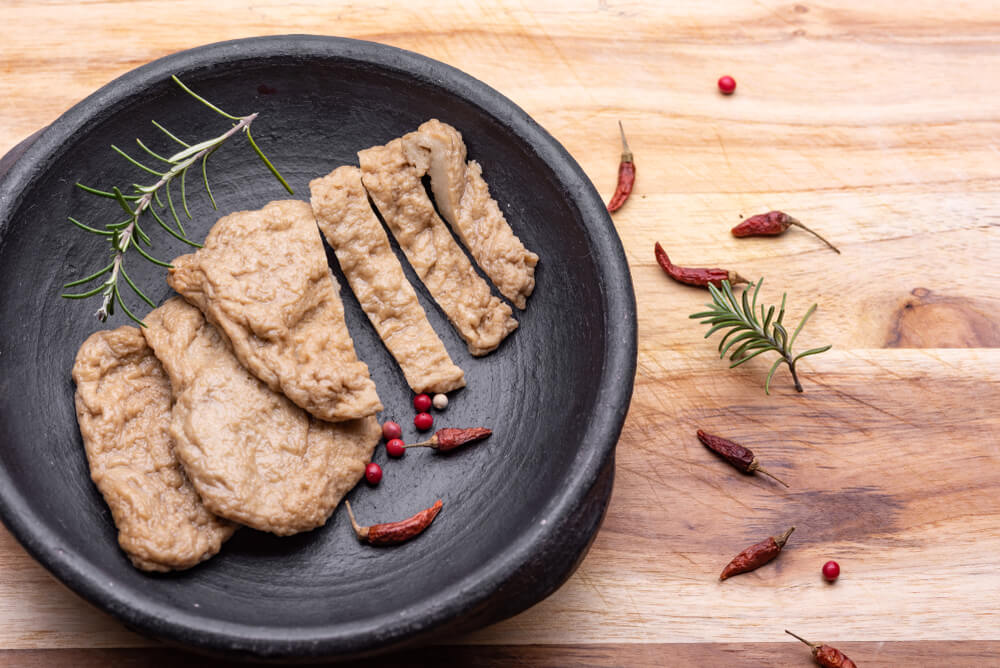 Nutritional yeast isn't quite a meat replacement, but more of a seasoning, and it's an absolute game changer if you're trying to limit your dairy consumption or just up the amount of vitamin B12 in your diet (which can be difficult on a plant-based diet). Nutritional yeast looks like yellow flakes that pack a flavor punch—vegans and vegetarians everywhere tout its parmesan-like taste! With a nutty, cheesy flavor, it's a great topper for all your favorite salads, pasta and so much more.

If you're craving something that you can really sink your teeth into, falafel might just do the trick. It's a traditional Mediterranean food made of chickpeas, herbs and other spices that are typically fried (it can also be baked) in a ball shape. You'll most often see it in a pita that's stuffed with tzatziki, cucumbers, red onions, tomatoes and other yummy yet nutrient-dense foods, but you can also add it to your go-to bowl or salad for a delicious punch of protein and flavor. 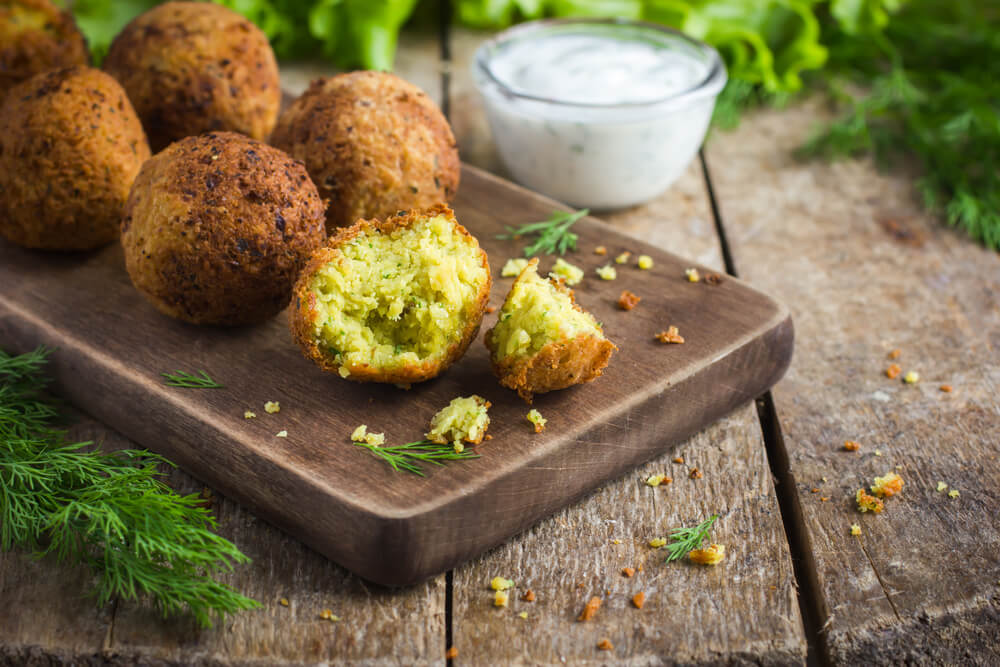 Also read about: VFC's Fried Chick*n Is the Closest We've Ever Tasted to the Real Deal

Speaking of powerful legumes like the ones you'd find in falafel, lentils should not be overlooked. This small but mighty source of protein is more common in Middle Eastern, Mediterranean and even Indian cuisines, but it's no small wonder why once you give it a try! Lentils can be cooked as a base instead of rice, as a part of a sauce or as an ingredient in a veggie burger or other meat substitute. Which ever way you decide to cook it though, your body will surely thank you because lentils are packed with protein, iron and other nutrients that your body needs to thrive on a plant-based diet.

Need some more inspiration to get on the plant-based food train? You can check out why it's a trend that's here to stay by clicking HERE.