Looking to Destress? This Beautiful Game About Cross Breeding Plants Will Soothe Your Soul

They say not to judge a book by its cover, but when I first saw a trailer for a new game called Mendel, I knew I'd be obsessed with it.

I was immediately drawn to the game's vibrant colors and bold aesthetic, but mostly I loved the idea that the game was about navigating a strange world while breeding alien plant life. I reached out to developer Owen Bell, who provided me with a copy of the game, and pretty quickly found out that Mendel met all of my expectations.

Mendel's premise is pretty simple: You control a probe sent to an alien planet for scientific research. It's populated only by plant life, and your role is to name and document the different types of plants found there—though the real fun comes in collecting flower samples and cross breeding different plants to develop your own uniquely beautiful hybrid species. 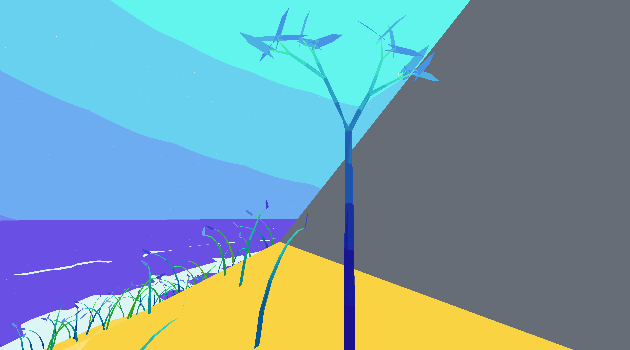 The controls are straightforward, too. You use the mouse to look around and examine plants while moving with the keyboard. By clicking Q, you can give names to the plant life you encounter. With the spacebar, you can launch yourself in the air for short bursts to travel faster or scale mountains. But the most critical control in the game is the ability to click plants to collect flower samples. You can hold up to six at a time, and by clicking on any part of the landscape you can select the spot where you'd like to plant a combination of any two flowers. In moments, the two blend to create an entirely new species with characteristics inherited from each parent. 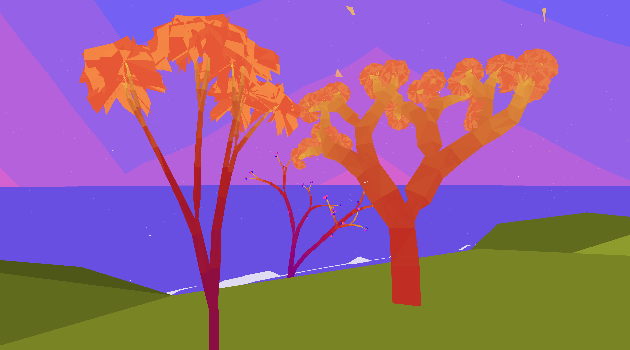 The rest of the game is pretty open-ended. You don't have any missions to complete or to-do lists to check off. Your gameplay is driven by your own curiosity and desire to create new life. Your mileage will definitely vary depending on how inquisitive you are. Personally, I love a game that allows me to play scientist—and it helps that many of the game's plants are totally stunning. 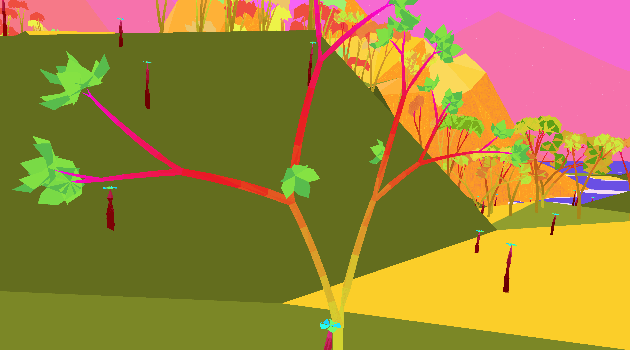 Maybe I'm just a big dork, but I loved seeing the results of my hybridization experiments every time. I found it really satisfying to watch my creations come to life and find out how closely related they were to previous species. New plants would grow from the earth, slowly unfurling until they're fully revealed, and I was often astonished by how gorgeous these inventions could be. But in spite of the anticipation I felt each time, I still found the entire experience extremely calming. 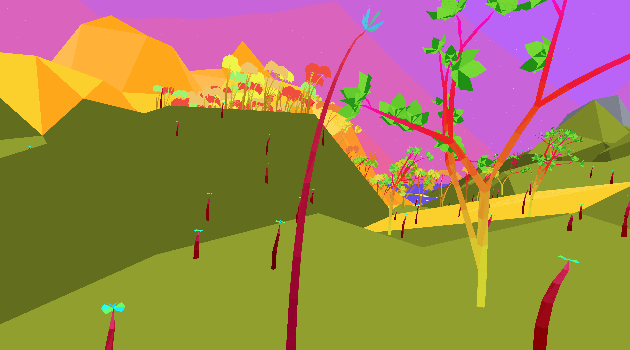 Whatever goals you set for yourself in Mendel, I think it would be tough not to find it quite soothing. The music is ambient and smooth and the colors are striking without being hard on the eyes. For some reason, I also love the sound of the rover's mechanical whirring as it traverses the planet.

But most of all, it makes me feel peaceful because the gameplay doesn't open itself up for completionism. Perhaps it's possible to create every single plant combo available in the game, but since there's no index checking them off as you play, I don't think anyone will be tempted to even try. Not to mention, there are apparently tens of thousands of unique plants to be found in Mendel.

I appreciate that the game is driven by my own desire to play it and see what other lovely plants I can dream up, rather than tedious set objectives. I want to play because it's beautiful. Plus, if you like naming all your Pokémon, get your creative juices flowing because there is a lot of naming to do in Mendel. 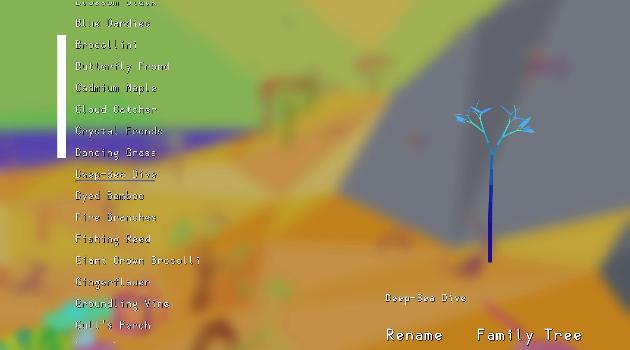 Mendel is slow-paced in the best way possible, making players take their time and suck in the environment, rather than try to speed through it. I also appreciate that it features a single-button screenshot feature, making it really easy to share my favorite visuals from the game.

After a few hours of play, I feel that the island I've created is absolutely teeming with unique and varied plant life. But when I rewatch the trailers or see other people's screenshots from the game, I realize I've only seen a tip of the iceberg in terms of what I can develop on my alien planet. When I'm feeling stressed or just need some time to myself, I can tend to my digital alien garden in Mendel.

If you don't have tons of time to play video games but want to complete one, click HERE for my favorite games that can be beaten in a single sitting.