We Divided the Met Gala Celeb Looks Into Superheroes and Villains

Celebs really brought their A-game last night at the annual Met Gala, which is known as prom for celebrities.

Some stars decided to go avant garde with their looks, while others kept their gowns subtle. One trend we noticed throughout the night? These looks were straight up super.

Yes, we mean that in a DC and Marvel Universe kind of way. Many celebs looked like they were either ready to fight crime as superheroes or take the city down as villains.

Nicki Minaj may be working the villainous wardrobe, but she made bad look good on the red carpet last night. Her long black and red cape gives us the impression she was a hero who turned to the dark side after some nefarious event. 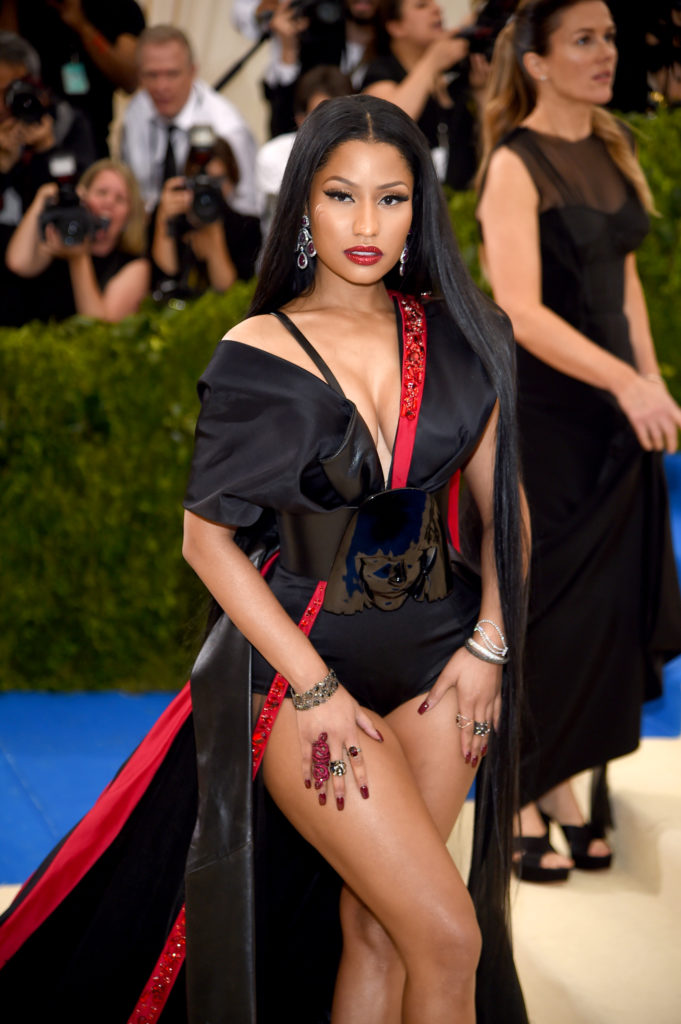 Zoe donned a baby pink gown with black embellishments making her look like a hero suited up for a fancy evening. Her cape wasn't just a fashion statement but more like a public service announcement that the actress has sworn to uphold the power of good. 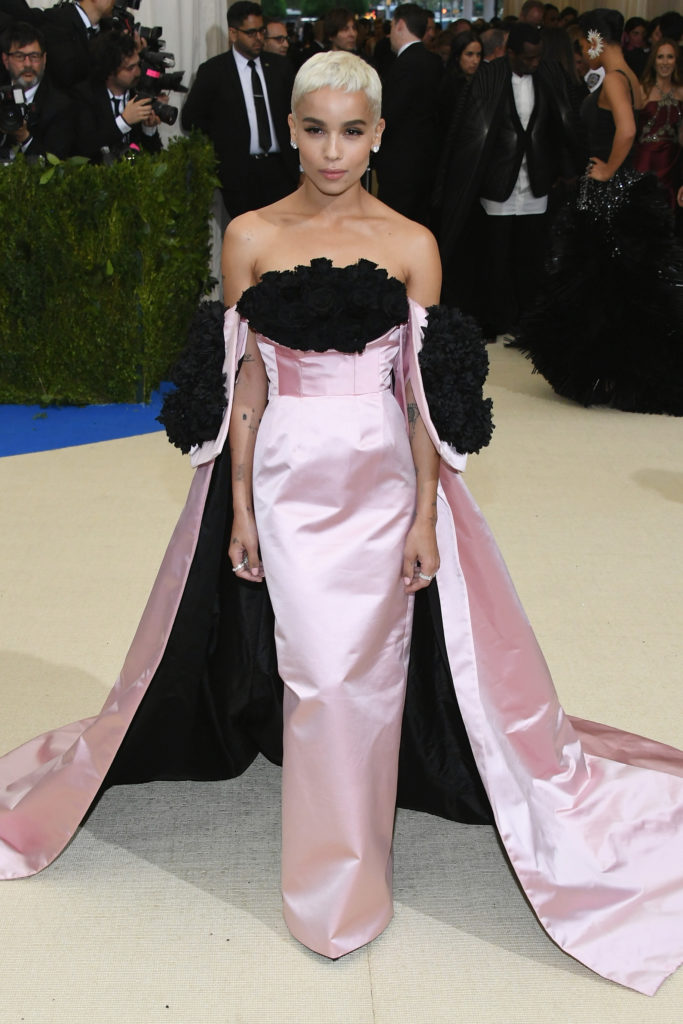 We're calling this militant look, "Badazzled." This actress is rocking the same villainous colors as Nicki while bringing a sense of total world domination to the table. This is an experienced villain who, we're pretty sure, has some dirt on everyone at the Met Gala. 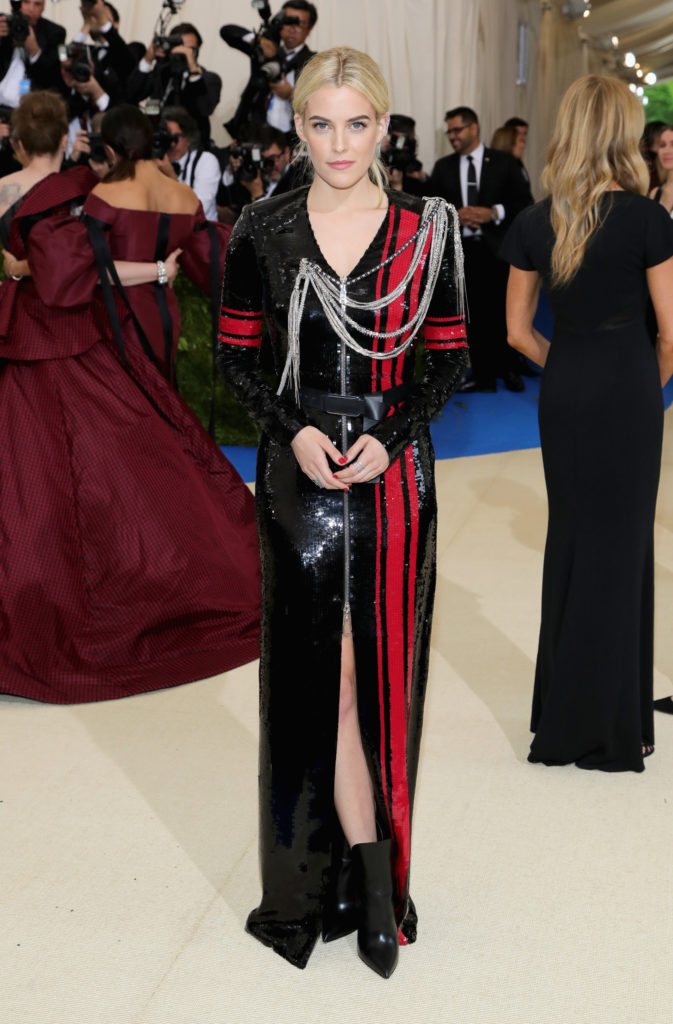 That red spandex leg is giving us major classic superhero vibes a la Wonder Woman and of course the long train is reminiscent of a hero's cape: simple, yet shiny and elegant. While Edna Mode may have something against capes, we are all about this powerful look. 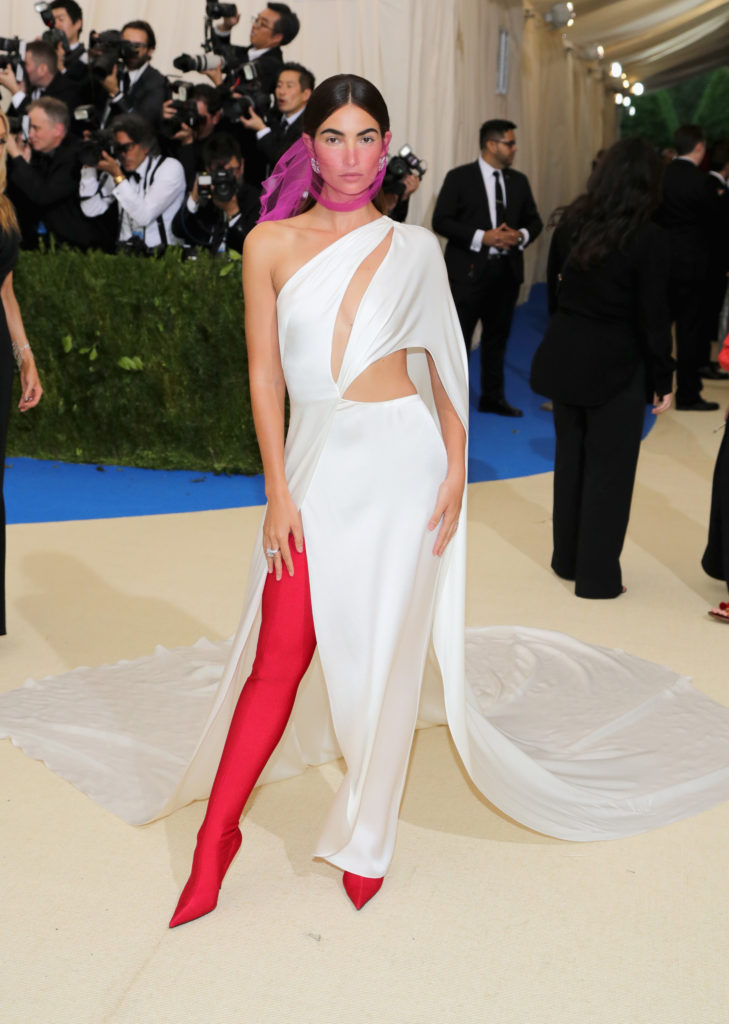 Your first impression of this gown may be that it's relatively tame compared to our other villainous looks. But I have one word for you: Mystique. This figure-hugging dress is totally reminiscent of the evil mutant Mystique from X-Men. Emily is even working the slicked back hair look just like the character. 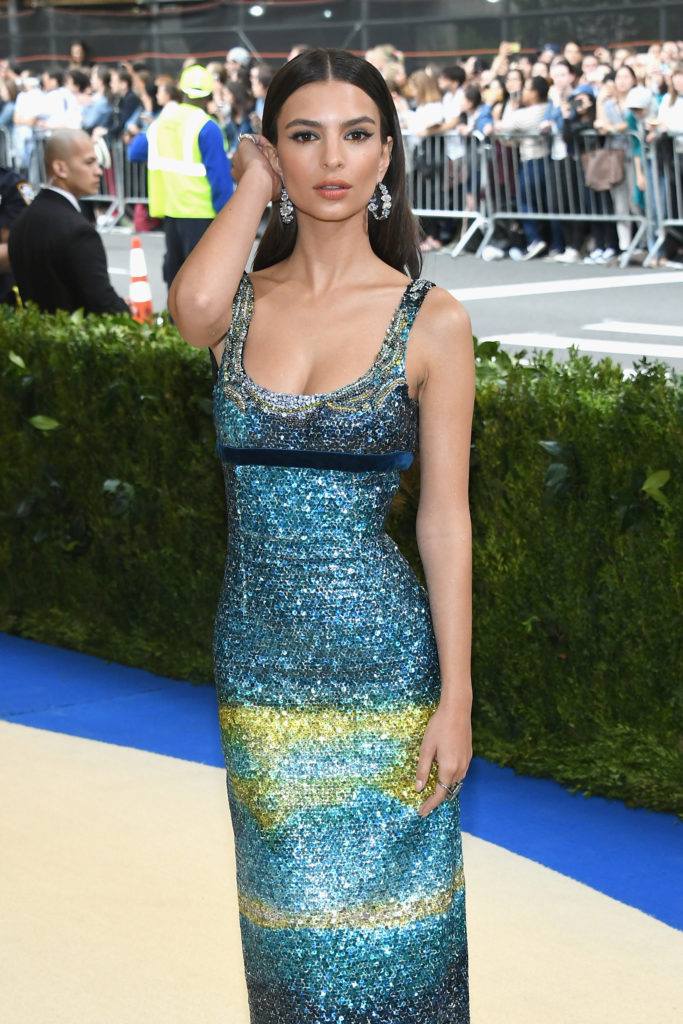 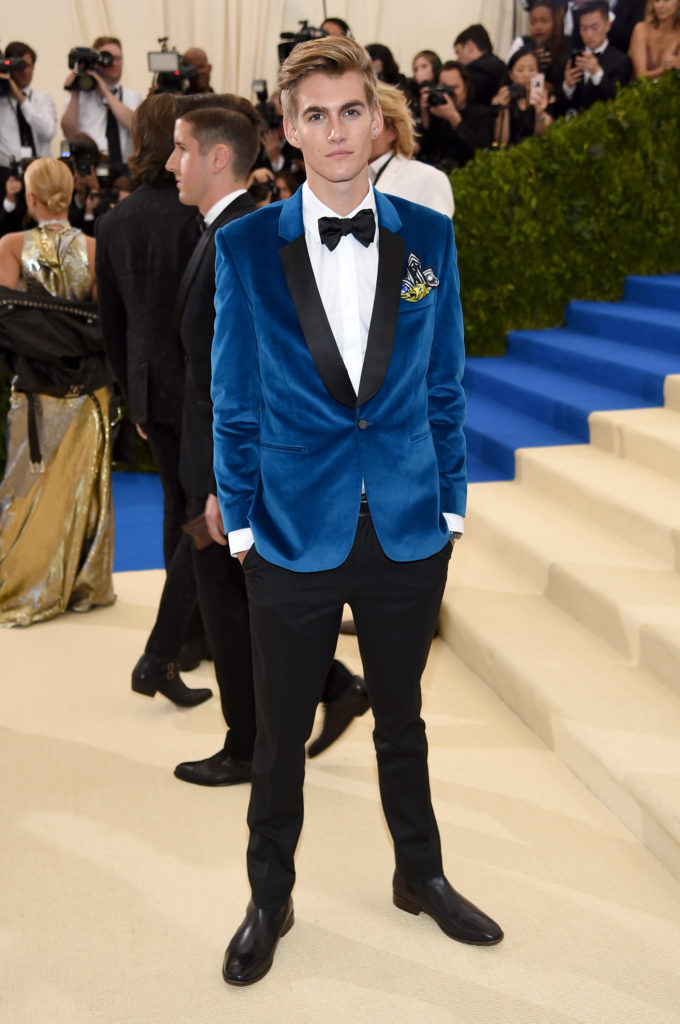 Brrrr, is it cold in here? Cara channeled a look so icy we've got chills. From her silver 'do to her sharp suit, this model looks like she jumped straight out of a Batman film. 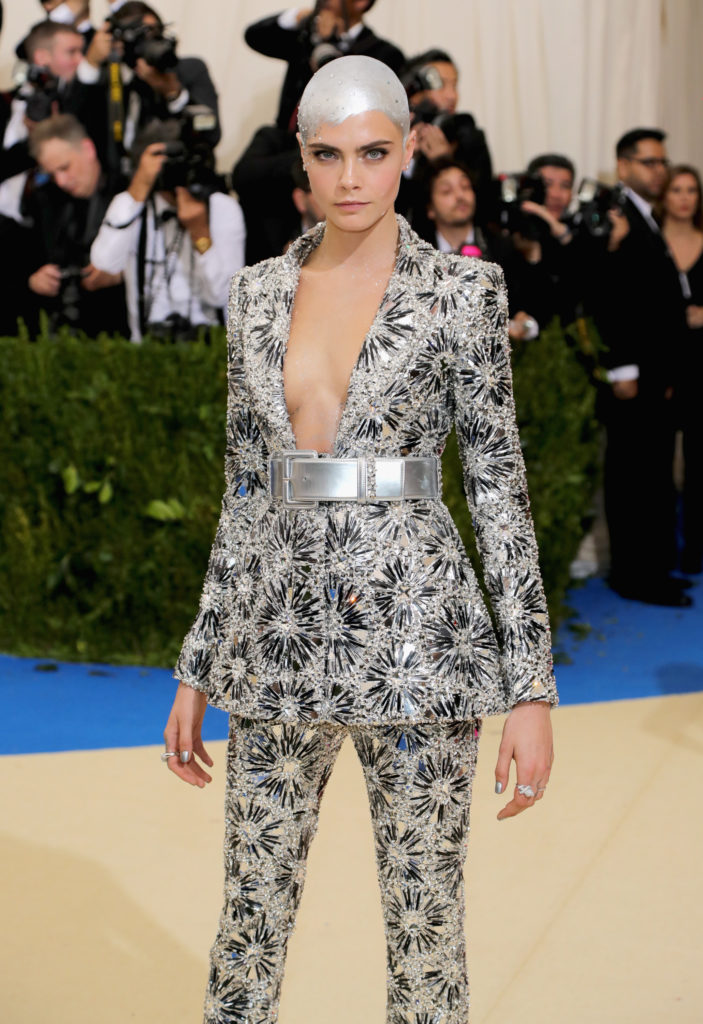 Not sure where we're going with this one? Okay picture this: Priyanka's look says Alias Detective By Day, Superhero By Night. This look blends her civilian alter-ego with the hint that a she may just do some soaring over the city when the sun goes down. 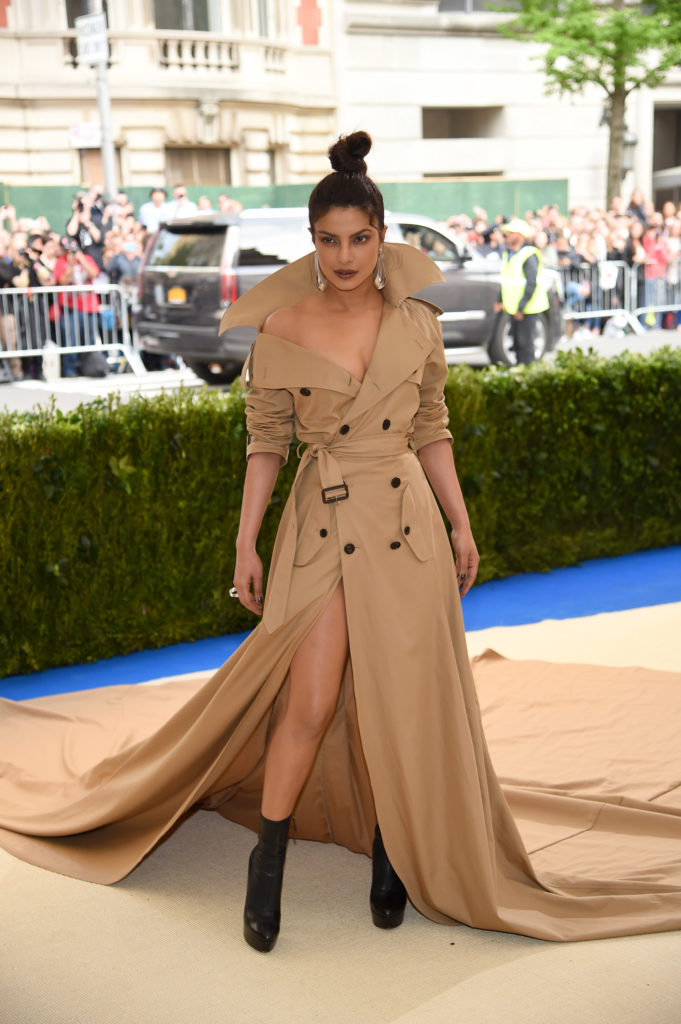 What says evil better than leather? While Amy may have us doubled over laughing, we're now seeing that it was all a distraction so that she can take over the world. This is definitely a super villain who laughs maniacally after divulging her evil plan. 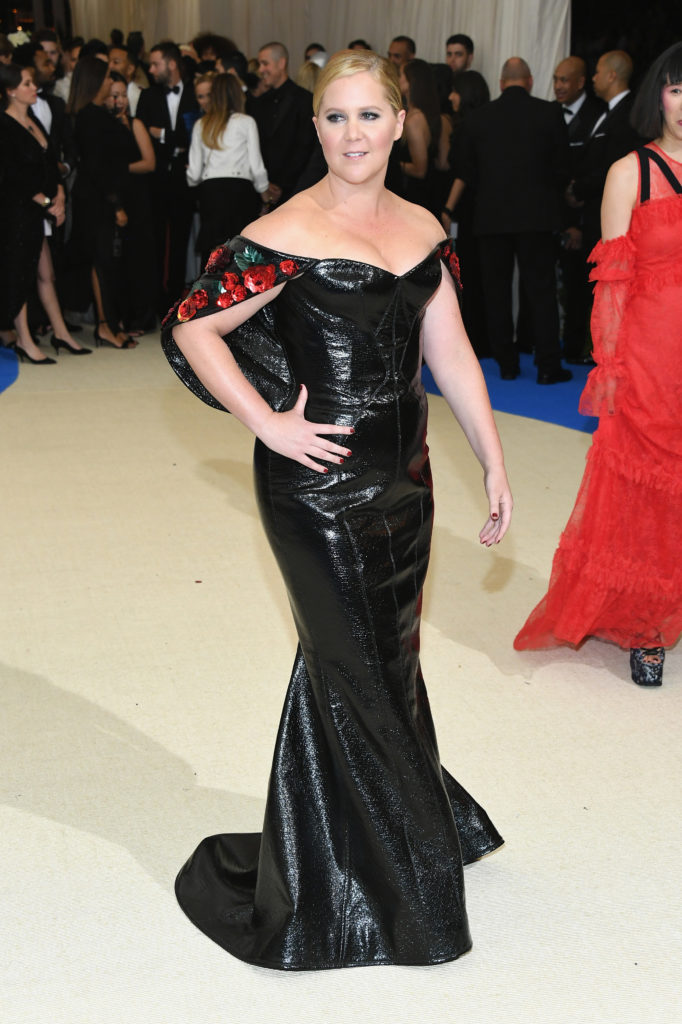 We're giving Bella the benefit of the doubt and deciding that while she may have at one time fought for the side of evil, she's reformed her ways and now uses her super forces for good. This look is giving us total Black Widow flashbacks. 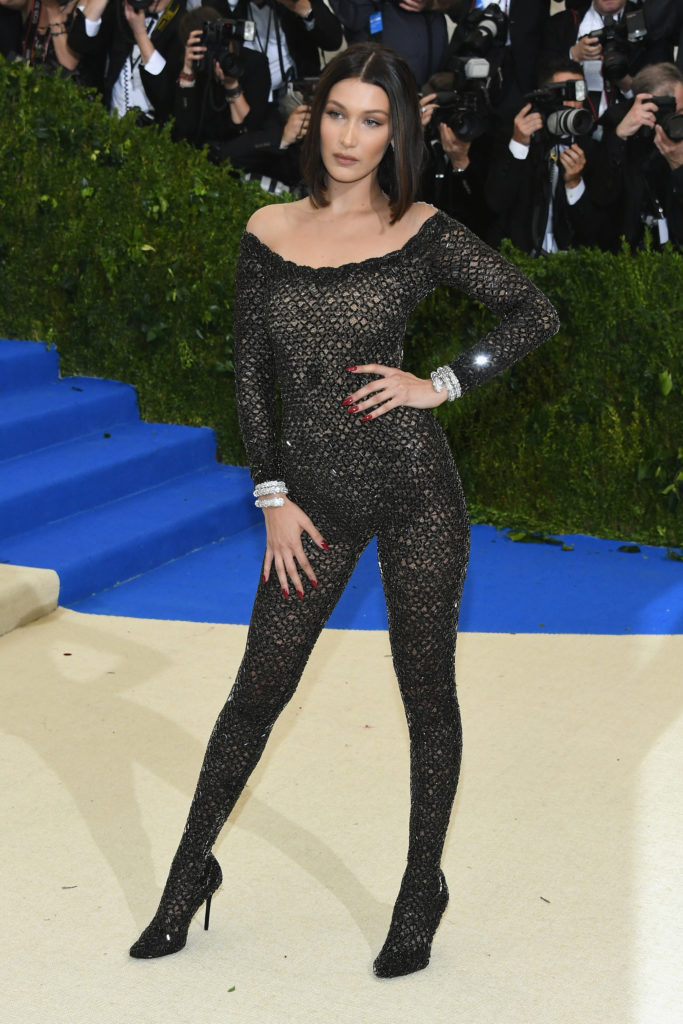 Are you a hero or a villain? Your zodiac determines which superhero you are HERE, while also revealing which villain you're most like HERE.