Can you believe that it's been nearly a year since Disney's series Jessie came to an end? 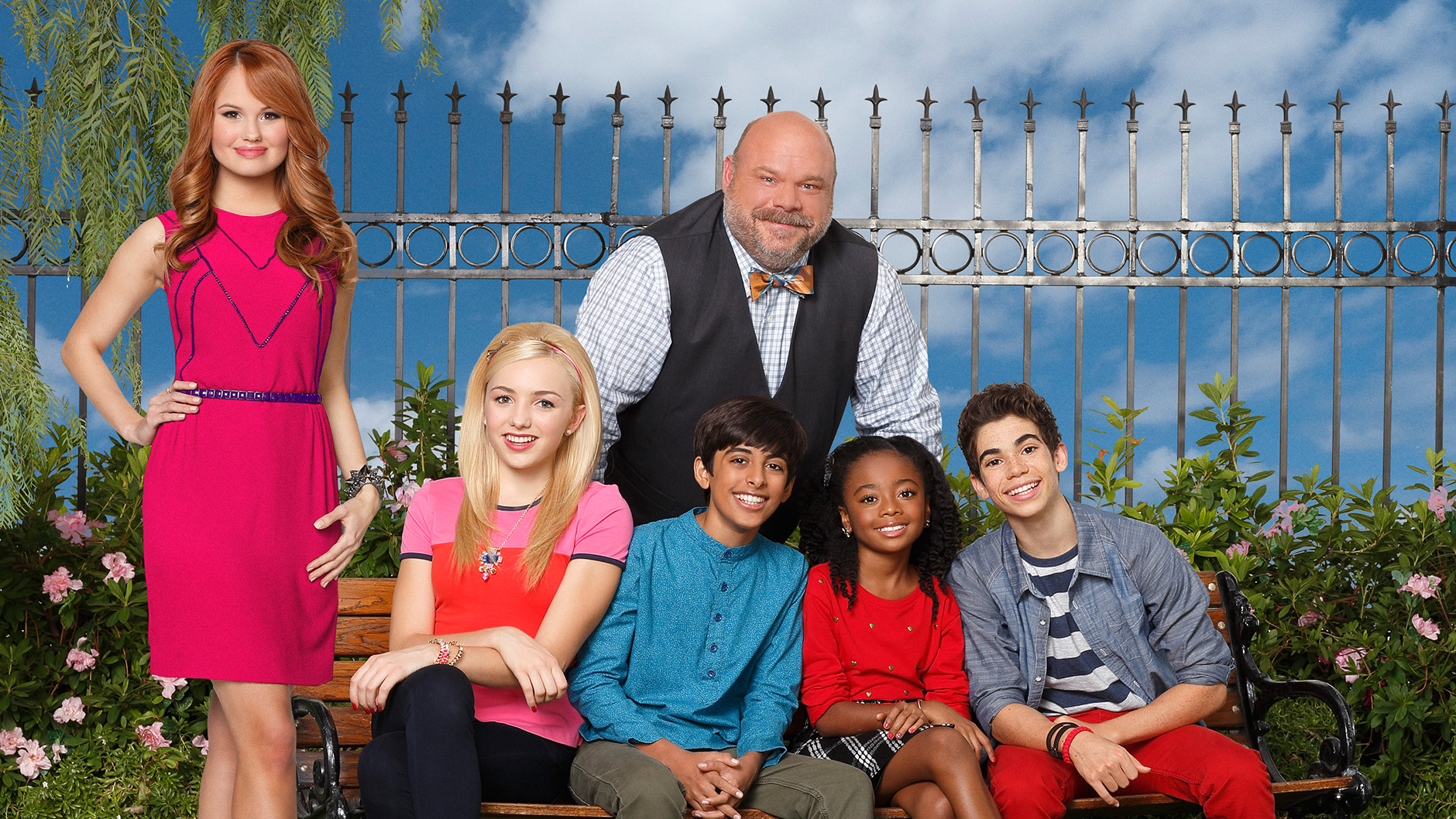 We've had some time to recover from the heartbreak of the show's culmination, and during that time, we took it upon ourselves to re-watch some of the most memorable episodes. In doing so, we've discovered something wonderful: They're full of guest appearances from some pretty notable celebs.

Take a peek at 10 stars you may have never noticed popped in to make an appearance.

Episode: "From the White House to Our House" — In this episode, Zuri plans a birthday party for her new friend, Taylor. Taylor misses her mom who is in the military, so Zuri calls up the First Lady of the United Stated (NBD) and has her fly Taylor's mom home for her birthday party. Basically, the whole Ross family gets to party with Michelle Obama in the penthouse. Birthday goals. ???? 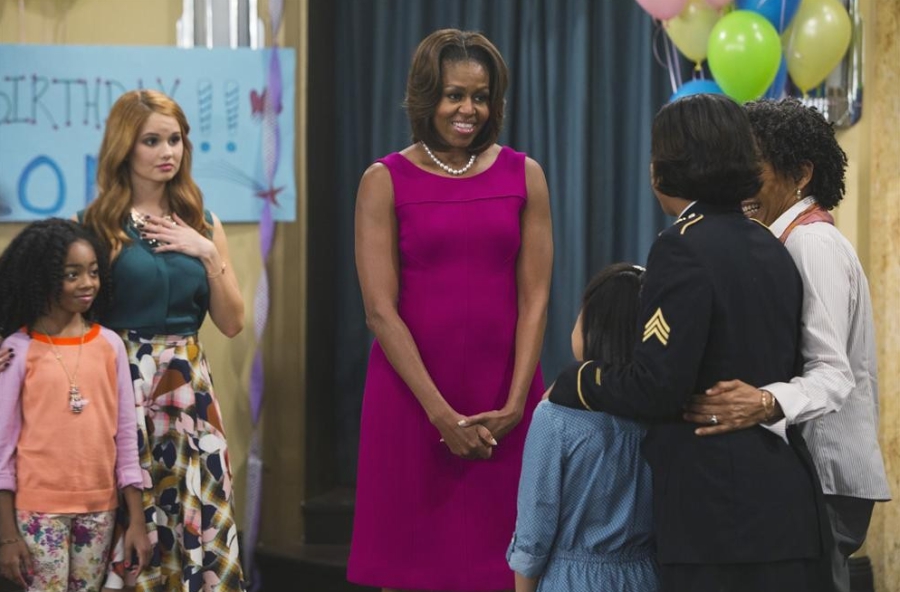 Guest: G. Hannelius from Dog With a Blog

Episode: "Creepy Connie 3: The Creepy Creepening" — Creepy Connie is up to her no good shenanigans in this episode where she hires G. Hannelius' character, Mackenzie, to act as her boarding school roommate. Connie thinks this will convince Luke that she's over him. She's obviously so not. 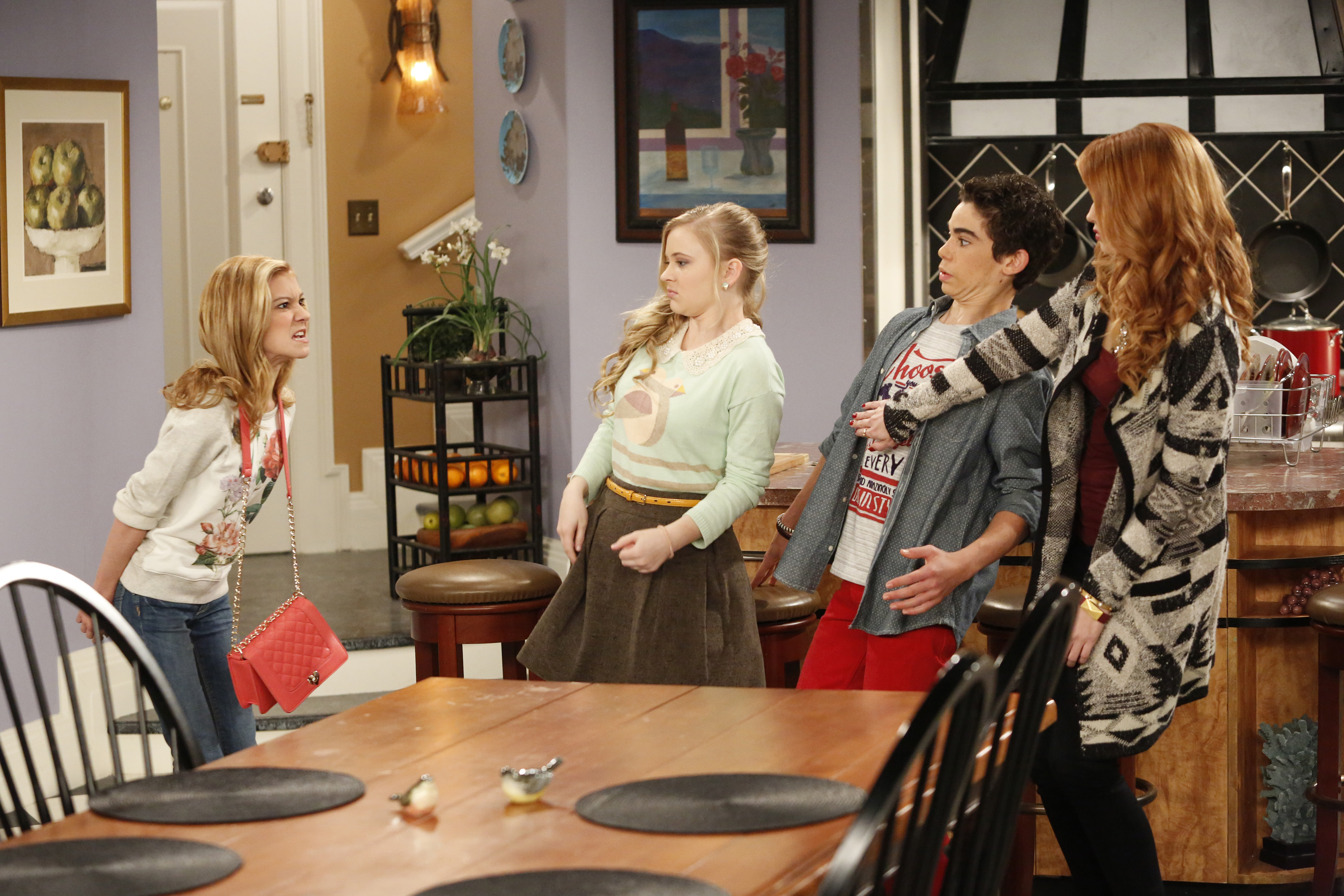 Guest: Maia Mitchell from The Fosters

Episode: "Jessie's Big Break" and "Jessie's Aloha-Holidays with Parker and Joey" — Maia plays Shaylee Michaels, a strong and brave Australian actress, who lands Jessie a part in her new movie and plays her stunt double. Luke has one mega crush on her. 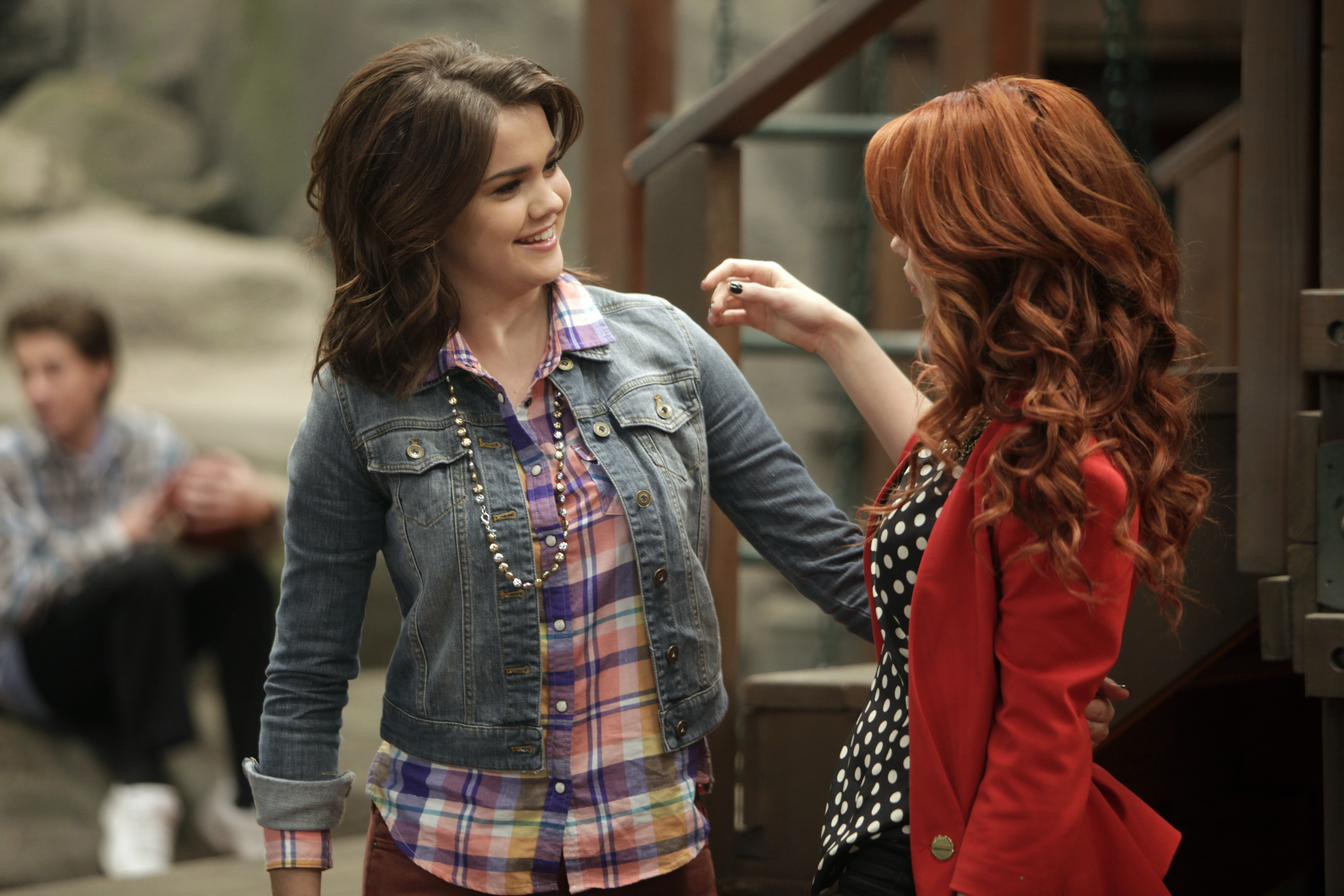 Episode: "Kids Don't Wanna Be Shunned" and "Diary Of A Mad Newswoman" — Katherine plays Bryn Breitbart, a stuck-up mean girl who goes to school at East View High School. She and Emma are total enemies due to her manipulating ways. 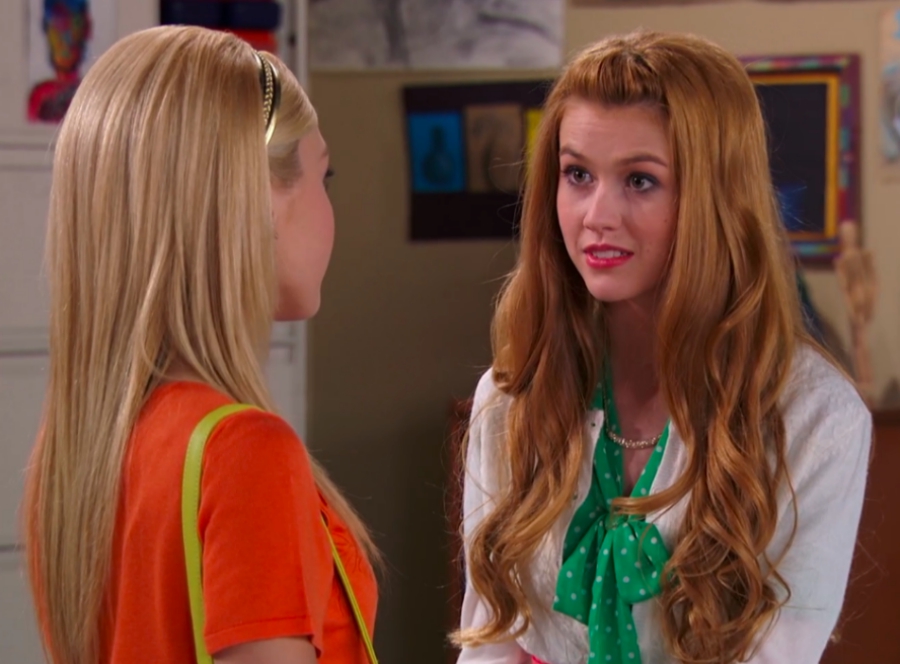 Guest: Jack Griffo from The Thundermans

Episode: "Somebunny's in Trouble" — In this episode, Jack plays Brett Summers, the football jock Emma's dating. Trouble arises when she finds a phone number in his jacket, and she assumes he is cheating on her with another girl. No spoiler alerts here, so you'll have to re-watch the episode to see whose number he's really holding onto. 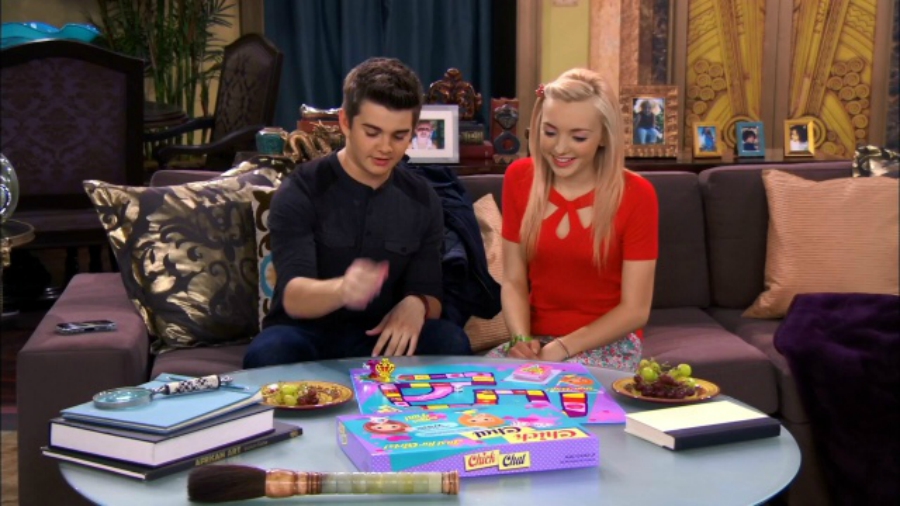 Episode: "Hoedown Showdown" — Stefanie portrays the character of Maybelle, the Rosses' new neighbor. Maybelle is a spunky, country girl who has the same demeanor as Jessie. She's a true Texas girl at heart. ???? 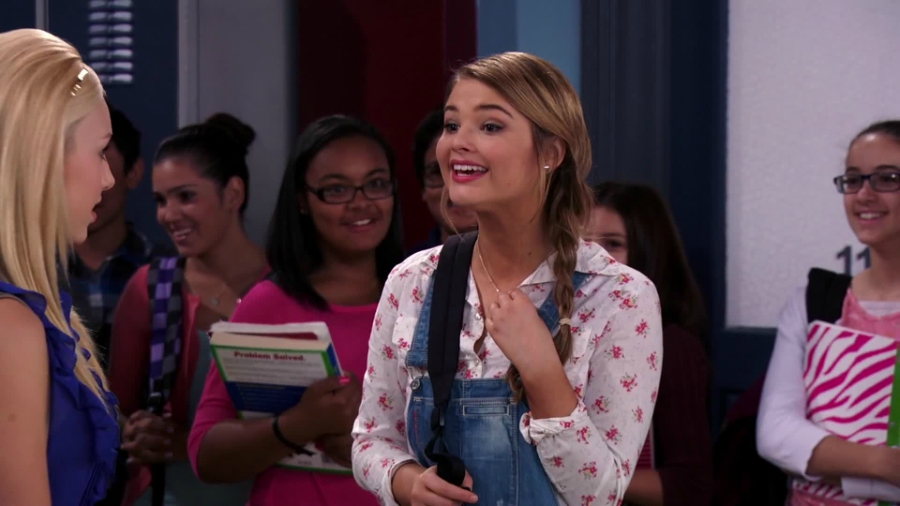 Guest: Francesca Capaldi from Dog With a Blog

Episode: "What a Steal" — Francesca plays Madeline, a young friend of Ravi, who at first seems sweet and innocent. She later shows her true colors when she's discovered to be a thief. What a little mischief-maker! 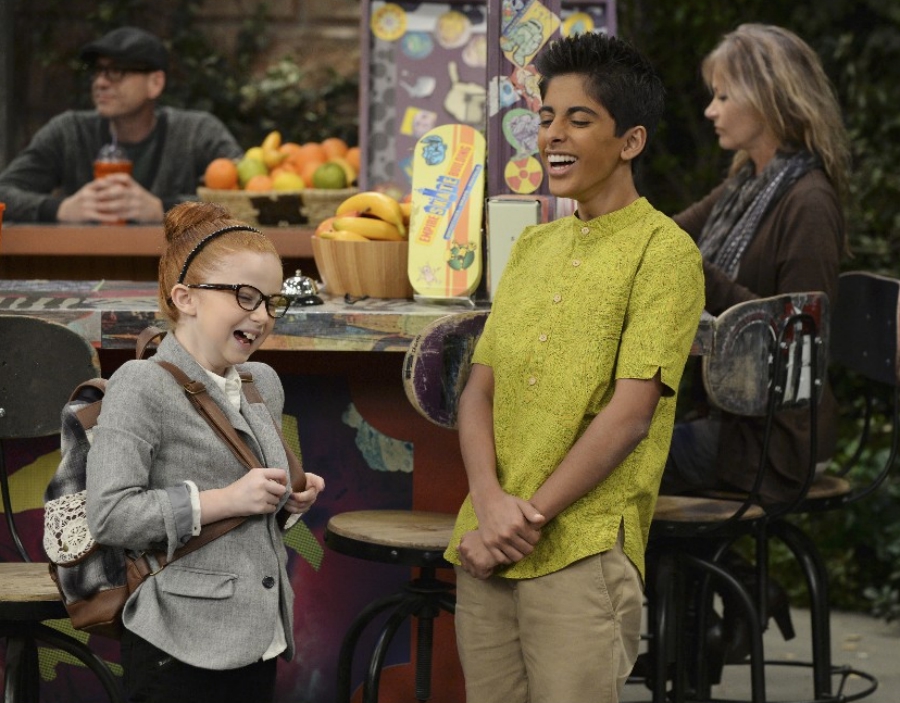 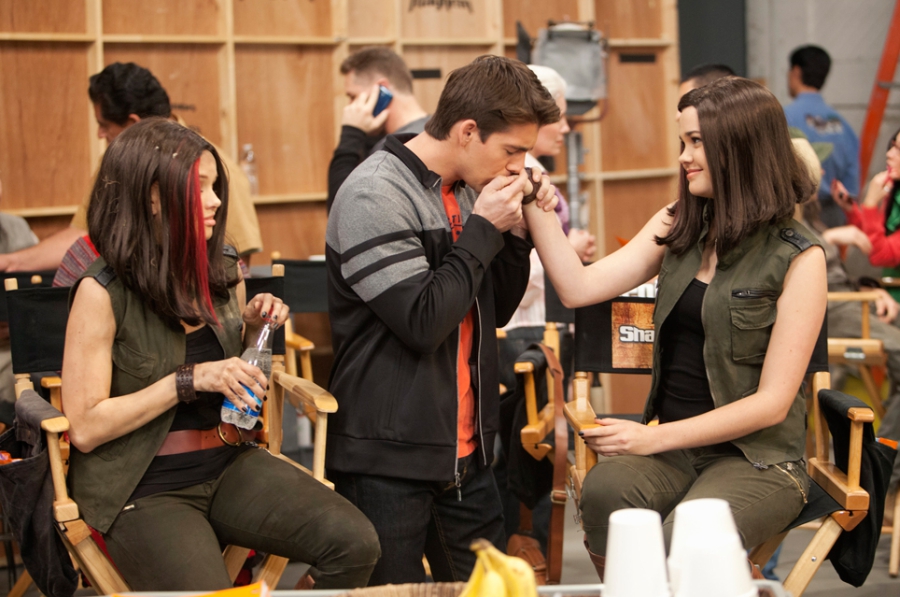 Episode: "The Blind Date, the Cheapskate and the Primate" — In this episode, cutie Garrett Clayton plays Earl, a dirty janitor who takes Jessie on her first date after her and Tony break up. Let's just say the character Garrett plays is nothing like him. ???? 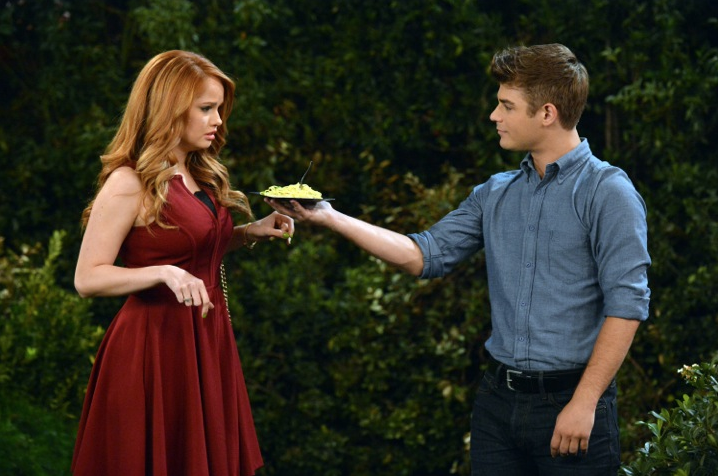 Guest: Phil Lewis from The Suite Life of Zack and Cody

Episode: "Karate Kid-tastrophe" — In this episode, Phil reprises his role of Marion Moseby from The Suite Life of Zack and Cody (uh-mazing!). He reveals that he's once again the manager at the New York Tipton Hotel. Go, Mr. Moseby! 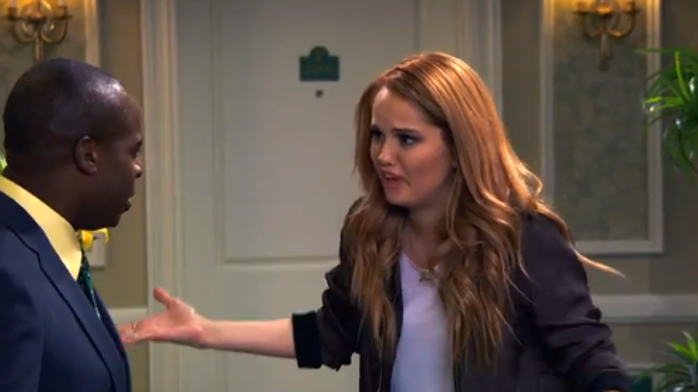 Pretty crazy, huh? What's even crazier is how much the cast of Jessie has changed from the first episode of shooting until now. Take a look HERE at all of their astonishing transformations!