11 Struggles Every Middle Child Will Understand

Props to all you middle children out there, because it isn't the easiest thing to deal with.

Chances are you relate to these 11 middle child problems on a spiritual level. These struggles are real.

Keep scrolling to see how many of these situations touch a nerve: 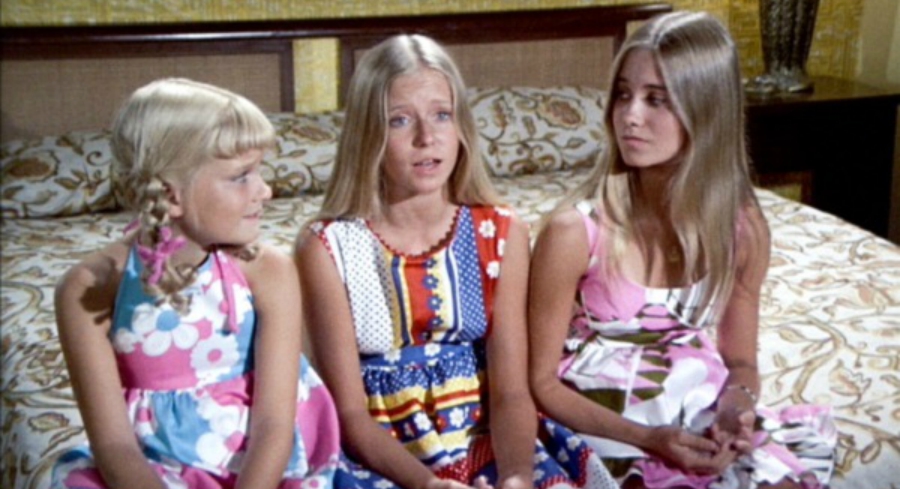 (The Brady Bunch via Paramount Television)

1. You're never not being picked on. Your family just decides to gang up on you all at once because they can. Not cool, guys!

2. You always envy your younger sibling, because they changed your life forever. Secretly, you love them to death. Don't worry, we won't tell them that though. 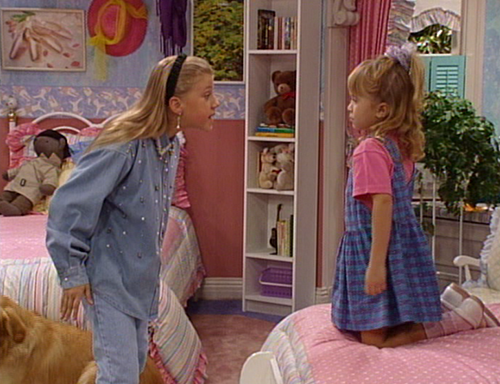 3. If you ever had to "take turns" doing any activity with your siblings, it usually just meant that you'd be standing around while they had all the fun.

4. Receiving hand-me-downs is something you got to deal with. At least your younger sibling (if they were your same sex) feels your pain.

5. You don't know the pleasure of what it's like to have your own room. Sharing is so not caring.

6. You are constantly stuck in the middle when conflicts arise between your sibs. Mediating issues is your specialty.

7. You feel like people don't appreciate any of the hard work you do.

8. Or you feel as though they just forget you all together. Birthdays aren't as fun for you as they are for everybody else. 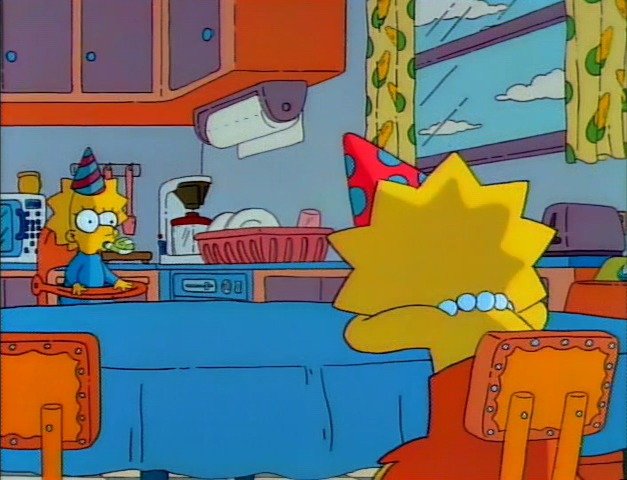 9. Which then makes you believe you have to act all cray just to get half of the attention your siblings receive.

10. But going unnoticed has its perks. You can do just about anything and your parents won't really care.

11. You basically learn to be independent at a very young age, meaning you had your quest for global domination all planned out before anyone else.

We get it, being the middle child has it's mountains to climb. But your younger sibling feels your pain. We're guessing they relate to all of THESE youngest child struggles a little too well.